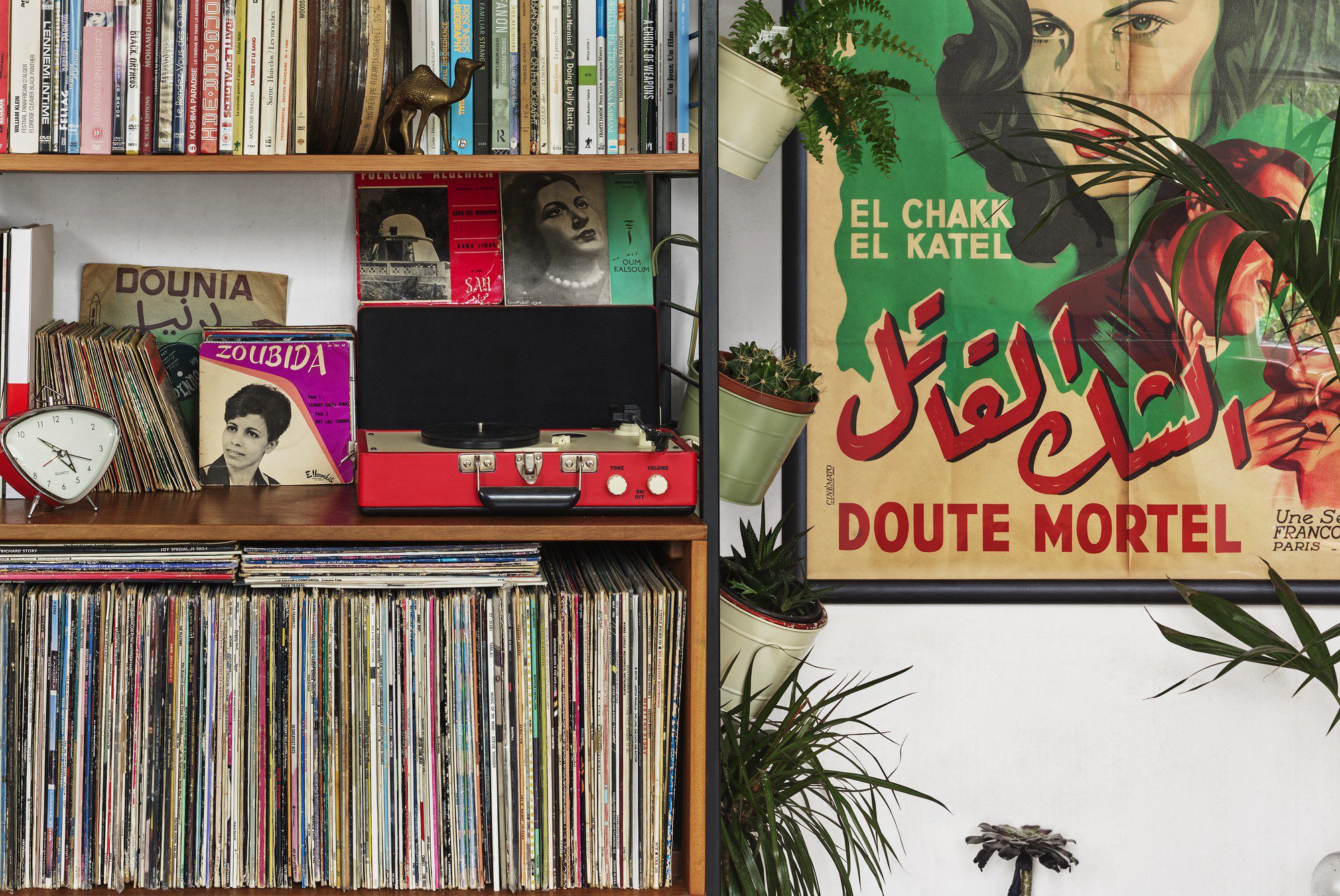 Zineb Sedira lives in London and work in Paris, London and Algiers. Her one-woman exhibition at the Jeu de Paume spans the period from 1998 to the present day and embraces such diverse media as video, film, installation and photography.

The title reflects the consciousness of time that Sedira’s works portray. Several installations in this exhibition are based on her specific interest in collecting, recording and transmitting histories. The evolution of the form, function and impact of images in societies worldwide are evidently part of Sedira’s observation when dealing with archive material. Although Sedira’s work has often been largely identified with postcolonial issues and in particular with her family history, closely linked to Algeria, “A brief moment” also highlights the manner in which she explores the exponential devastation of the environment through over-production, universal circulation of people and goods.

Assembling five multimedia installations and some photographic and film works, the show reveals different forms of change that occurred in the XXth century: the intense development of the automobile industry (The End of the Road, 2010) and the development of transportation of freight corresponding to global exploitation and transformation of primary and secondary resources by first world countries as a direct consequence of imperialism (Lighthouse in the Sea of Time, 2010 ; Brocken Lens, 2011; Transmettre en abyme, 2012), the history and the independence of colonialised countries and in particular Algeria (Standing Here Wondering Which Way to Go, 2019 ; Laughter in Hell, 2018). By her personal implication and her physical presence in the works, their documentary nature is directly linked to her engagement as an artist which she sees as her commitment to society and to democracy.