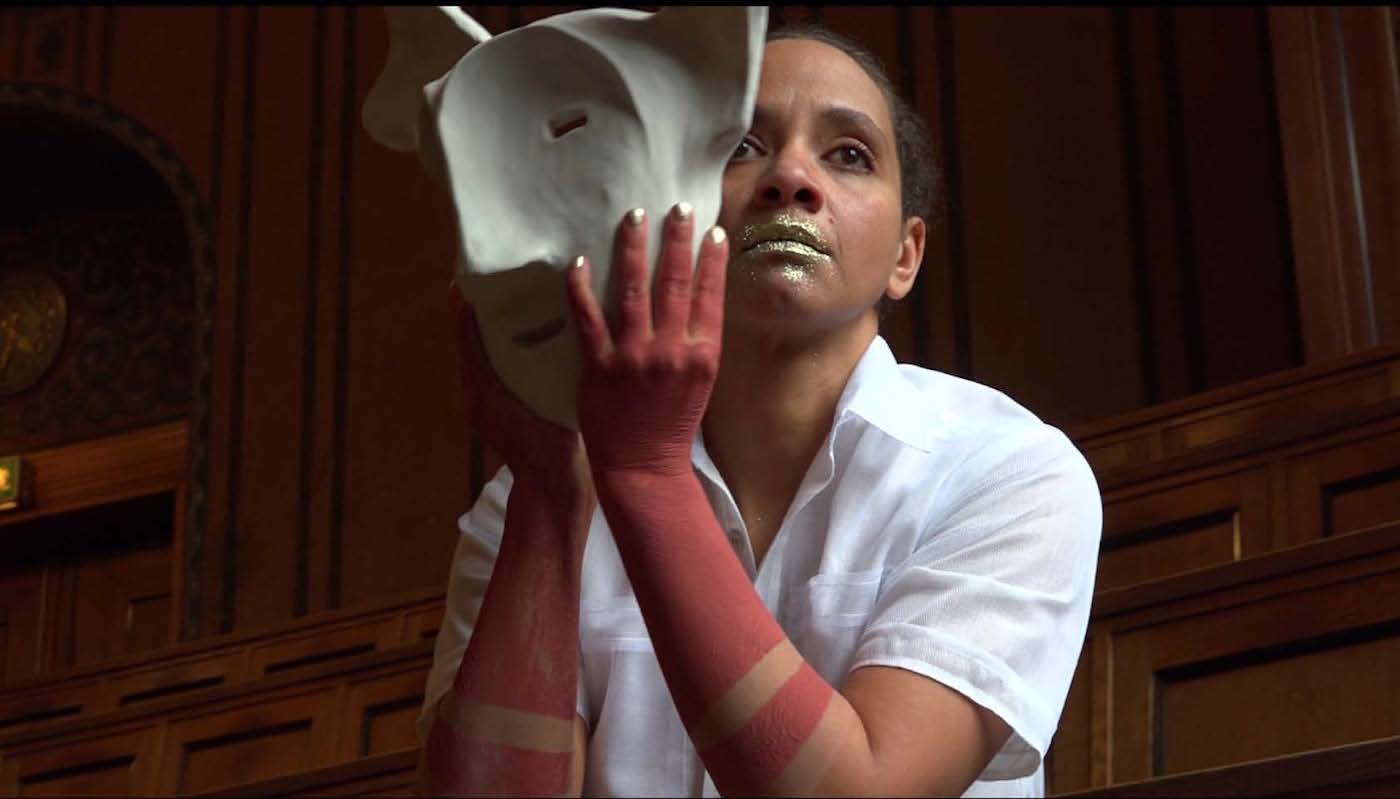 The performative conference UNEXPECTED LESSONS deals artistically and scientifically with the decolonisation of memory and knowledge, African philosophy and questions about classical forms of preservation and presentation in museums, knowledge systems in music, and a critical look at the Eurocentric narrative in art history. Talks, lectures, film screenings and artistic interventions will take place in parallel at the Akademie der Künste in Berlin, in the urban landscape in Nairobi, as well as in digital space.

For decades, debates have been simmering about the colonial pasts of major European nations and their handling of provenance, restitution, and the return of looted objects from colonial contexts. In recent years, the reach and complexity of the debates has become increasingly visible. It is also no longer possible to deny the racist continuities that have been systematic for a long time in society and are still in effect today. These continuities are not only affecting everyday lives, but also politics and cultural practice—in the global North as well as in the South and in the relationships between them. New perspectives and questions are needed in order to break up colonial thought patterns and challenge Eurocentric, white views that are deeply rooted in the European understanding of culture and knowledge that continues to shape Europe’s interaction with non-European cultures today. What is needed is a new historiography, other productions of knowledge, and an “epistemic disobedience” as described by the literary scholar Walter Mignolo. This however, must first be preceded by an “Un-learning” and “Re-thinking” of Eurocentric perspectives of the world. “The Western archive is exhausted!” said Felwine Sarr in 2019 in the first Berlin Southern Theory Lecture.

What can knowledge be today, beyond European knowledge systems? The performative conference UNEXPECTED LESSONS interweaves lectures, artistic elements, talks, and discussions from Berlin with a live stream programme from Nairobi. The centre of the program in Nairobi is the street—the lived space and lived experiences of people moving in colonialized environments and doing “decolonizing labour” every day. The objects were taken from them, the people, not from institutions. Their feelings, their pain are hardly a topic today. The curatorial team in Nairobi gives space to these voices in the programme section “Decolonisation Labour is Emotional Labour”—in the form of interviews live from Nairobi in urban space, artistic interventions and interactive discussions. The programme section “The Other Objects” deals with public space in Nairobi, considered as a “colonized object” and invites the renaming of streets, squares and buildings. In addition, the curators explore ways of reviving objects stored as artefacts in European museums, to give them back their functionality and their meaning. What does it mean to use the objects, to wear them, or to dance with them? The program at the Akademie der Künste in Berlin includes keynotes by art historian, curator and author Nana Oforiatta Ayim and sociologist and economist Felwine Sarr, artistic interventions by Nathalie Anguezomo Mba Bikoro, Syowia Kyambi and Elsa M’Bala, conversations between sociologist Natasha A. Kelly and cultural scientist Peggy Piesche on “Black Studies,” a lecture by philosopher Nadia Yala Kisukidi on “De-Westernization” of philosophy, a poetry performance by Stefanie-Lahya Aukongo.

Art educators Carmen Mörsch and Nora Landkammer will talk about new forms of mediation in museums, and the art historians Bénédicte Savoy and El Hadji Malick Ndiaye will rethink the Eurocentric history of art. The artists and speakers will be present on-site in Berlin. The program also includes a film program and a city walk along colonial traces in the city.

The entire event will be broadcast online from the Akademie der Künste at Pariser Platz in Berlin and from the urban space of Nairobi: Friday, 11 June 2021, 1.30 – 9 pm With Felwine Sarr, Nana Oforiatta Ayim, Nathalie Anguezomo Mba Bikoro, Elsa M’Bala among others Saturday, 12 June 2021, 10 am – 9 pm With Bénédicte Savoy, Malick Ndiaye, Nadia Yala Kisukidi, Natasha A. Kelly, Syowia Kyambi among others.

Full program, more information and live stream at www.talkingobjectslab.org. The contributions will be available on the website in the follow-up.