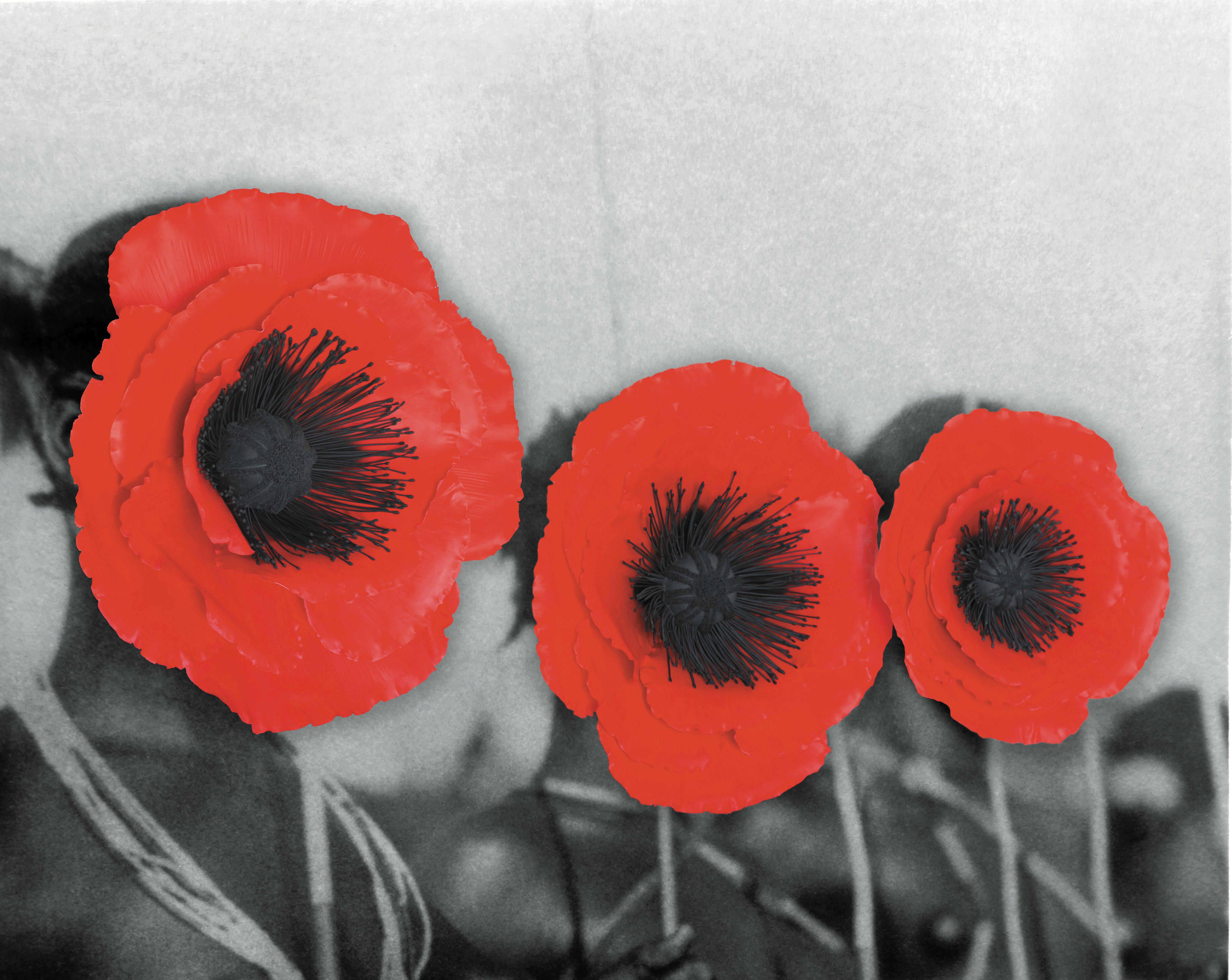 Presented in the context of the Africa2020 Season, from June 25th to November 8th, 2021, the exhibition Un.e Air.e de Famille prompts a reflection based on afro-diasporic art from the Paul Art and History Museum Eluard of Saint-Denis. The show reveals the anticolonial political engagement of the surrealists and other artists present in the museum’s collections (Gavarni, Daumier, Jourdain, Effel) whose works enter in dialogue with  the contemporary artistic practices of thirteen women artists from Africa and its diasporas. Accompanied by a rich multidisciplinary cultural program, it offers an insight on the contemporaneity of (post)colonial questions.

The exhibition attempts to create a dialogue between artworks extracted from the historical collections of the museum, enriched by numerous loans, and works by women artists from the African continent, revealing the common commitment of artists through the centuries. The interest of the surrealists for non-western art objects, and for “a primitivity both distanced and native” has tended to frame the Western gaze on what is called “African Art”. However, these artists explicitly situated themselves against the colonial exhibition of 1931, notably through leaflets (Ne visitez pas l’exposition coloniale et premier bilan de l’exposition coloniale) and a counter-exhibition, La Vérité sur les Colonies (The truth about colonies). Two decades later, it is through the struggle for the liberation of Henri Martin that Eluard’s political engagement is expressed again, on the side of Picasso, Léger and Sartre, against France’s colonial politics. Certain of these initiatives bring together artists from a diverse categories of the museum’s collections (such as Paul Eluard and Francis Jourdain) and found resonance among works from other periods (Gavarni, Honoré Daumier ou Jean Effel).

By creating a dialogue between historical and contemporary works, the exhibition explores the themes of relation to the Other, memory, cartography, migration, spiritualities and (post)colonial political engagement. It is in the light of a hybrid identity, made up of different contributions, that these works offer a different reading of modernity, going beyond the question of the origins in which they are so often restricted to.

For the Africa2020 Season, the museum is part of the Headquarters (HQ) and the exhibition will be highlighted by the Institut français under the “focus on women”.