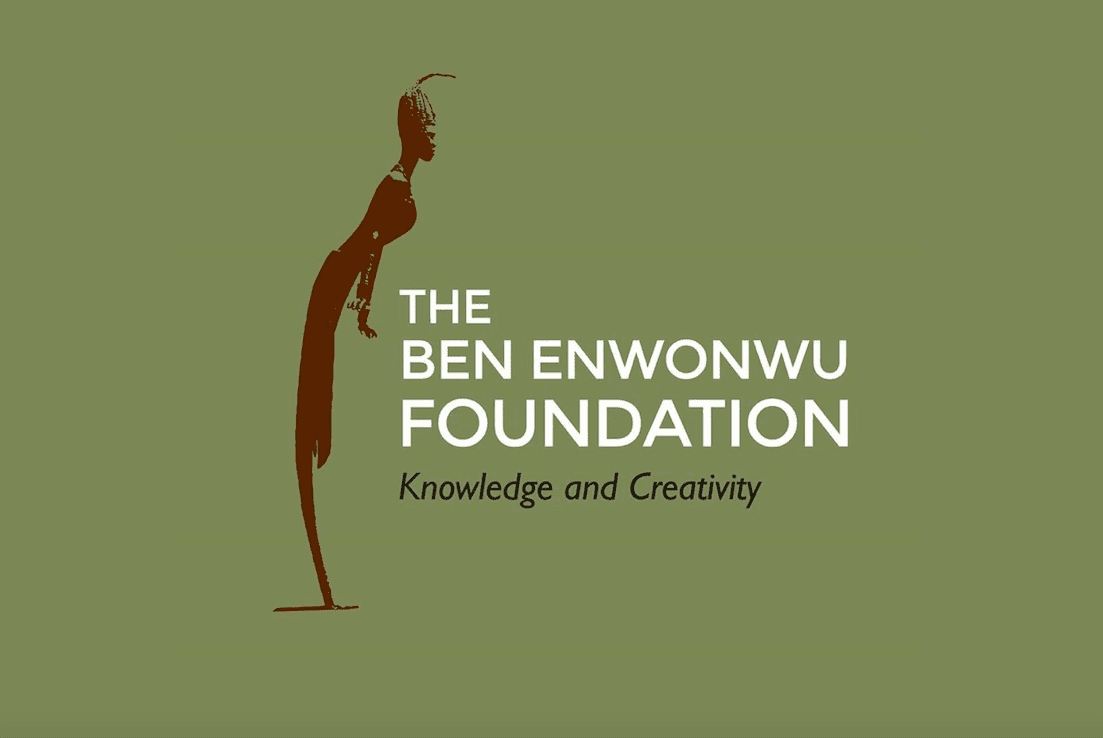 Initiated by The Ben Enwonwu Foundation in partnership with Alliance Française Lagos/Mike Adenuga Centre, The Lagos Creative Project focuses on experimentation and new possibilities in painting and sculpture, two mediums celebrated African pioneer modernist artist, Ben Enwonwu excelled in. The residency also welcomes work in all areas of the visual arts and is open to artists of African and French descent. It seeks to foster cross-cultural ties and exchange between African countries and France by providing a platform for them to broaden their practice, nurture new forms and ideas, establish networks and develop collaborative projects.

The programme encourages applications that engage Lagos as a megacity by exploring themes that preoccupied Enwonwu throughout his career, including identity, the body (the gaze), gender equality, spirituality and religion, peace and conflict resolution, and environmental sustainability.

During their stay, residents will immerse themselves in the increasingly vibrant Lagos art scene, through introductions to local artists, artisans, art organisations and events, as well as cultural and academic institutions. They are also expected to engage with the public through open studios, workshops, artist talks and focused discussions.

Two sessions will hold every year from July – September and October – December, at the Centre.

Ben Enwonwu is the most celebrated African artist of the 20th century. His legacy rests partly on a successful synthesis of indigenous art traditions with Western conventions to create a modern national aesthetic.His father, Odigwe Omenka was a skillful traditional sculptor, while his mother, Iyom Nweze  owned  a  lucrative  textile  business.  Enwonwu  enrolled  at  Government College,  Ibadan  in  1934,  where  he  studied  under  Kenneth  C.  Murray.  In  1937, Enwonwu was one of a few students Murray exhibited at the Zwemmer Gallery in London,  and  later  at  the  Empire  Exhibition  in  Glasgow.  This  resulted  in  a scholarship to continue his studies in England, first at Goldsmith College, and subsequently at the Slade School of Art, where he graduated with a distinction in sculpturein 1947. In 1946, he was invited by the Director-General of UNESCO, Sir Julian Huxley,  to  participate  in  the  International  Exhibition  of  Modern  Art  at  Musée National d’Art’. Over the next ten years, he held several solo exhibitions at Berkley Gallery, Gallerie Appolinaire and in the United States at the behest of the Harmon Foundation.