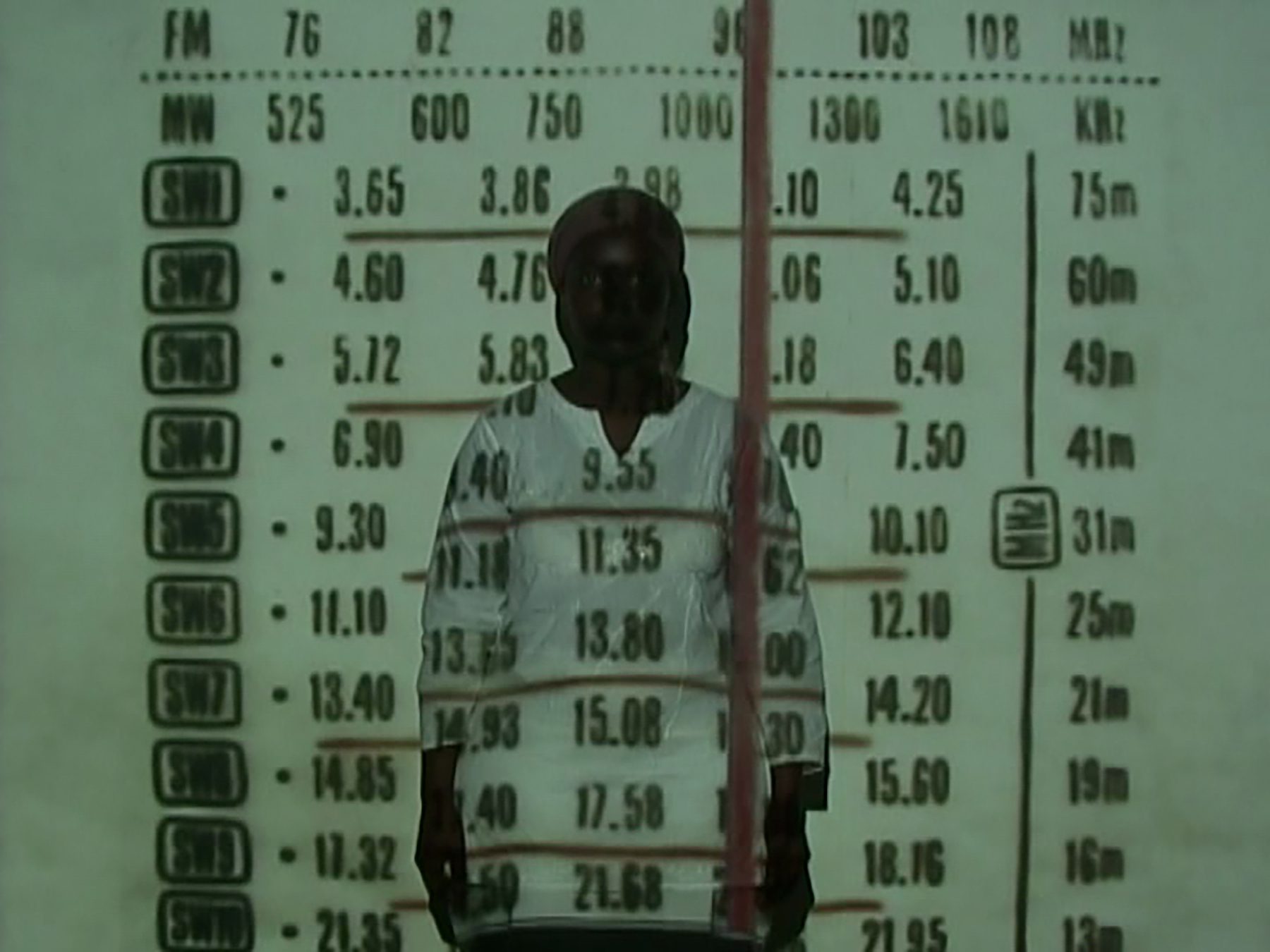 Until December 2021, this monthly series will feature works by video artists from Tanzania, South Africa, Zimbabwe, Kenya and Botswana, including Rehema Chachage (Tanzania), Buhlebezwe Siwani (South Africa), Jackie Karuti (Kenya), Kitso Lynn Lelliot (Botswana) and others. The series will provide insights into the contemporary art scene in Africa and give international audiences an opportunity to discover new artists and themes.

“’The Intervention’ comes at a time when the global art industry has been dealt quite a blow as a result of the COVID 19 pandemic. Traditional exhibition and sales platforms as we knew them are a thing of the past. ‘The Intervention’ seeks to fill this void by providing an alternative platform for African visual artists to present their work and have meaningful engagements with an international audience,” says series curator and host Joan Legalamitlwa.

“The Intervention” will be launched on 30 June and continue until December 2021. Each part will feature a selection of works by one artist from the African continent, comprising an introduction, a film programme presented on the Kurzfilmtage Channel and a Q&A session with the featured artist.

The series opens with a programme of works by Rehema Chachage (Tanzania), which will go online on 30 June at 6 p.m. CEST, followed by an introduction and Q&A (invitation only) on 1 July.
Available until 2 July 2021 6 pm CEST/SAST.
Rehema Chachage is a visual artist whose practice can be viewed as a performative archive which untraditionally collects stories, rituals and other oral traditions in different media (performance, photography, video, text as well as physical installations); which traces hi/stories directly tied to (and connecting with) her matrilineage; and, which utilizes methodologies which are both embodied and instinctual, employing written texts, oral and aural stories, melodies, and relics from several re-enacted/performed rituals as source of research.

Siwani works predominantly in the medium of performance and installations, where she includes photographic stills and videos of some performances, using the videos and stills as a stand in for her body which is physically absent from the space. Thematically Siwanis’ work interrogates the patriarchal framing of the black female body and black female experience within the South African context. From the unusual double perspective of a visual artist and a trained “Sangoma” (traditional healer), Siwani addresses themes like African spirituality, religion and traditions in her work.