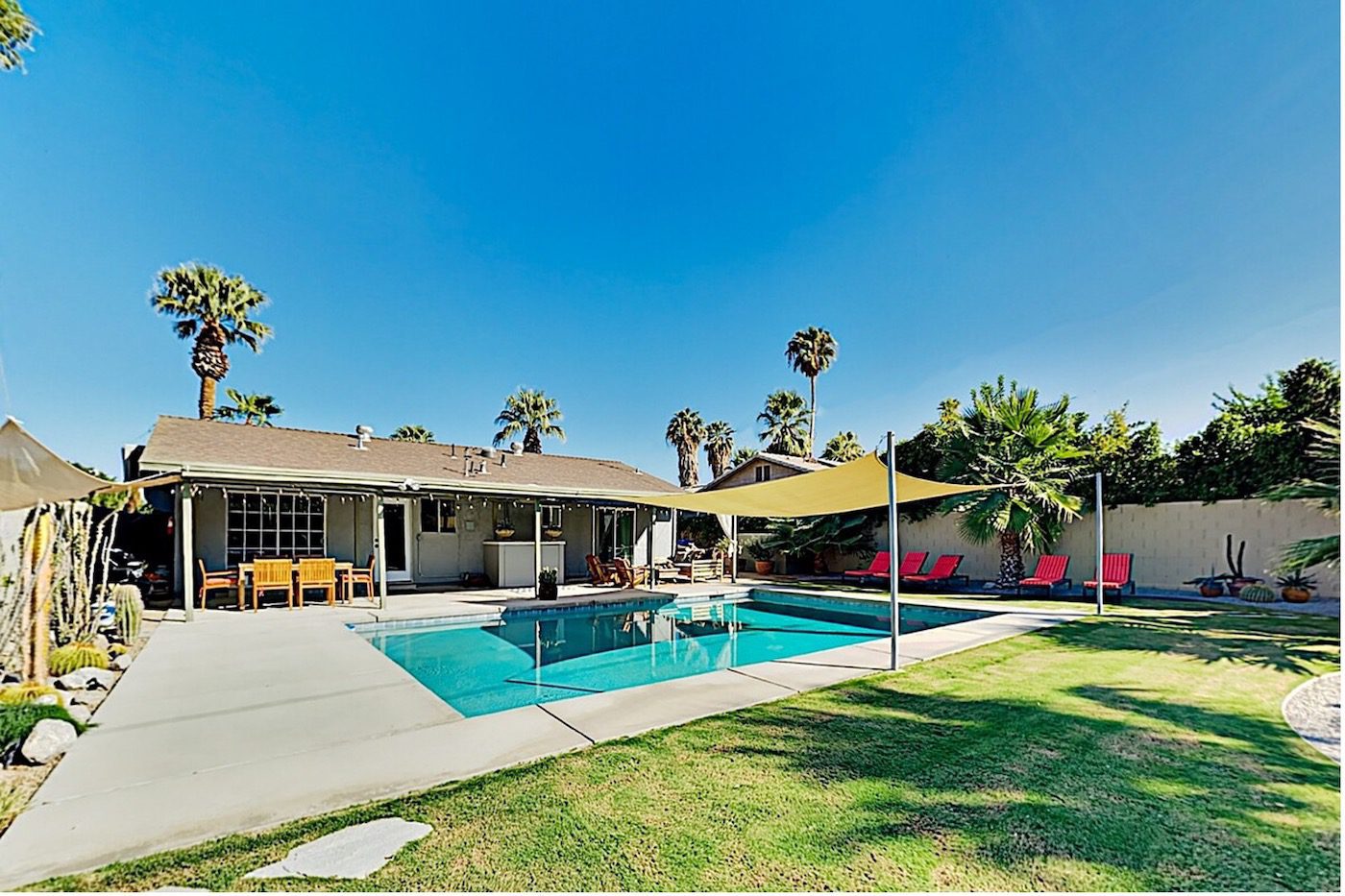 A residency for the month of August 2021 open to Black trans visual artists including live/work space in Palm Springs, CA, a 2000 USD unqualified artist stipend and three studio visits from curators and arts professionals from around Southern California.

Jury panel Erin Christovale is the Assistant Curator at the Hammer Museum in Los Angeles. She is also the curator of Black Radical Imagination with Amir George, which has screened both nationally and internationally in spaces such as MoMA PS1, MOCA Los Angeles, and the Museo Taller José Clemente Orozco.

Che Gossett is a Black non-binary femme writer, a 2019–20 Helena Rubinstein Fellow in Critical Studies, in the Whitney Independent Study Program as well as a 2020–21 graduate fellow at the Center for Cultural Analysis at Rutgers University. Their work has been published in anthologies including Trap Door: Trans Cultural Production and the Politics of Visibility (MIT Press, 2017), Death and Other Penalties: Continental Philosophers on Prisons and Capital Punishment (Fordham UP, 2014), Transgender Studies Reader (Routledge 2014). They are co-editing a forthcoming special issue of Transgender Studies Quarterly (Duke UP) with Professor Eva Hayward, on trans in a time of HIV/AIDS.

Tavia Nyong’o is a Professor of African-American Studies, American Studies, and Theatre and Performance Studies at Yale University. His research interests include the ethics & aesthetics of social & cultural analysis. His books include: The Amalgamation Waltz: Race, Performance, and the Ruses of Memory (U Minnesota, 2009), which won the Errol Hill Award for best book in African American theatre and performance studies, and Afro-Fabulations: The Queer Drama of Black Life (NYU Press, 2018).