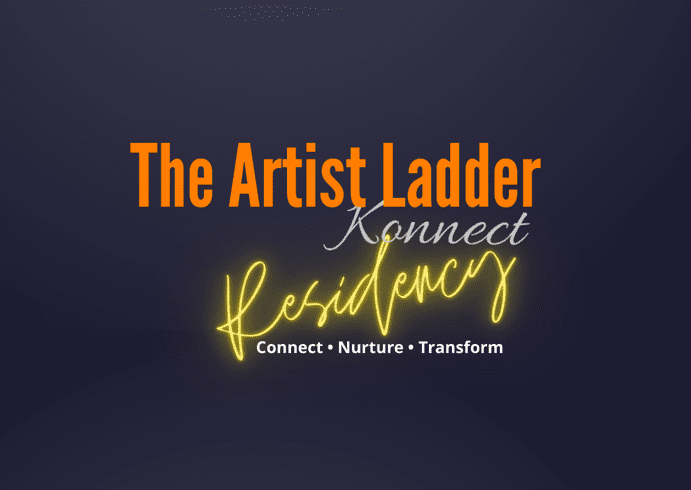 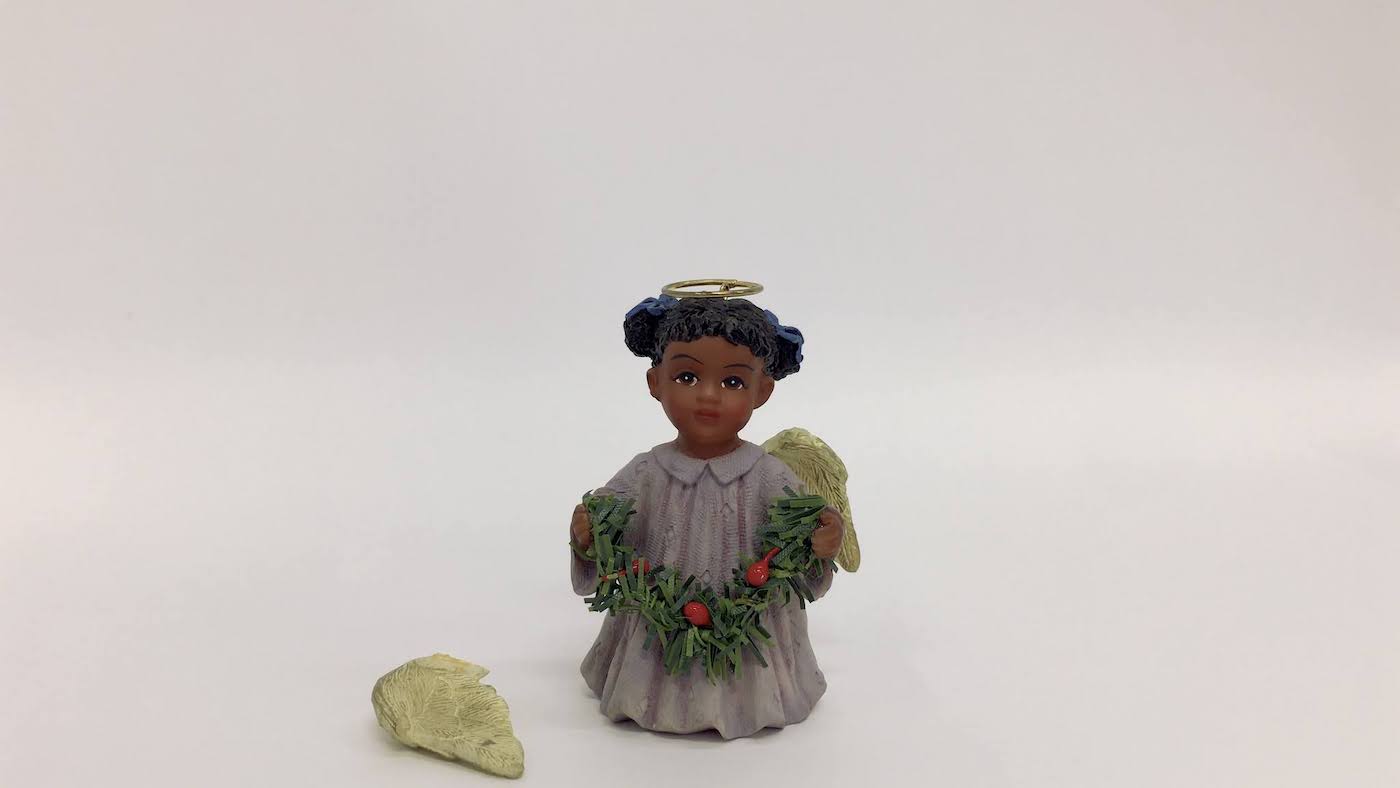 Coleman Collins, The anxiety of incompleteness, 2019. Courtesy of the artist.

“Post-Performance Future” is a concept invented by Marie de Brugerolle to qualify the legacy and impact of performativity on visual arts. Since 2012, she has investigated the forms that this produces and economies that it implies (theatricality, staged objects, scripted reality, re-enactement, post-commodity…). The exhibition Post Performance Vidéo, Prospective I: Los Angeles, is the first on the subject. It presents works by four artists who have links with Los Angeles. The city of “the Industry” of film, is taken here as an incubator of post-performative issues, that exemplify the polysemy of this prospective without labeling them. The thread that connects the works is a special relationship to the object and to the drawing, as a script, prop, set or counterpoint to the projections. The image is not a flat bidimensional screen but implies a space in which the viewer is activated.

Rodney McMillian’s work brings to the fore the economy based upon the circulation of goods linked to political structures. His installations, film projections, set a landscape which portrays American history thru the lens of what has been left from the picture but undermines the façade. Institutional apparatus, structural inequities, political strategies are analyzed thru unfolding of documents from the real as cuts on the varnish of surface. In his work, Neshoba County Fair, 2012, an actual taped political speech plays, and puppets lends a “ventriloquist” voice-over effect. Facing the video projection, a series of caricatural sketches provide portraits of Americana from the 1940s. The historical reference is to a pivotal moment: a 1980 campaign speech by Ronald Reagan in which he refers to the political “Southern strategy”, based upon racial segregation, in defiance of the 1964 Civil Rights Act.

Anna Wittenberg’s 2020 new installation, Squarefoot, is a polymorphous work comprising three alternating video projections, staged objects (camera-shoes, a puppet) and preparatory drawings. A video loop spans a single night; the projections fulfill and fail various subject-object relationships-that of human/animal, body/thing and actor/person. The images are volumes that become one with the objects. Source or shadow, they both generate and fetter the perception of history, whose narration is intrinsically fragmented. These three-dimensional forms challenge our relationship with streaming images and our preoccupation with the world whose nature has changed; no longer smooth and abstract, but immersive and impure. The work has been produced especially for the exhibition.

Nathaniel Mellors writes scripts which he uses as a basis for filmed performance—creating sets and generating hybrid entities (human/prehuman/posthuman, organic items/artefacts/post-commodities) in a process which investigates historical depth. “Sometimes the objects are literally post performance and they perform too, like the animatronic heads which animate a dead character in the film and script. Sometimes it’s more fluid, like making props and then making sculptures from props or leftovers…” says the artist. The video installation Ourhouse–1 (Time) 2015–2016 produced, as he put it, “post-performative” objects (Reliquary, Reliquary (Degenerate Cycle) or (The Seven Ages of) Facial Regog, which emerge as literal objectifications of the script. The sculptures presented are props and fragments of the narrative that break with traditional linear narration, scatological and eschatological, with a touch of deep humor. At the intersection of prehistory and sci-fi featuring Neanderthal characters, Ourhouse-1 (Time) operates a spatio-temporal flaw from a scenic object.

Coleman Collins’ work addresses questions linked to world history, debt and social relations. The Anxiety of Incompleteness is a stop-motion video that consists of installing immobile objects in different places and filming the mise en scènes, moving the objects between each sequence. The stop motion performs the film as a set. It becomes a reflection on the missing object, the source of the difference. In addition, Collins designs and produces innovative objects, which are created with a CNC router: Rêveuse, 2020.

To commemorate the exhibition Carré d’Art has produced a limited edition of Rêveuse. Numbered print reproductions are available at the Museum Shop.