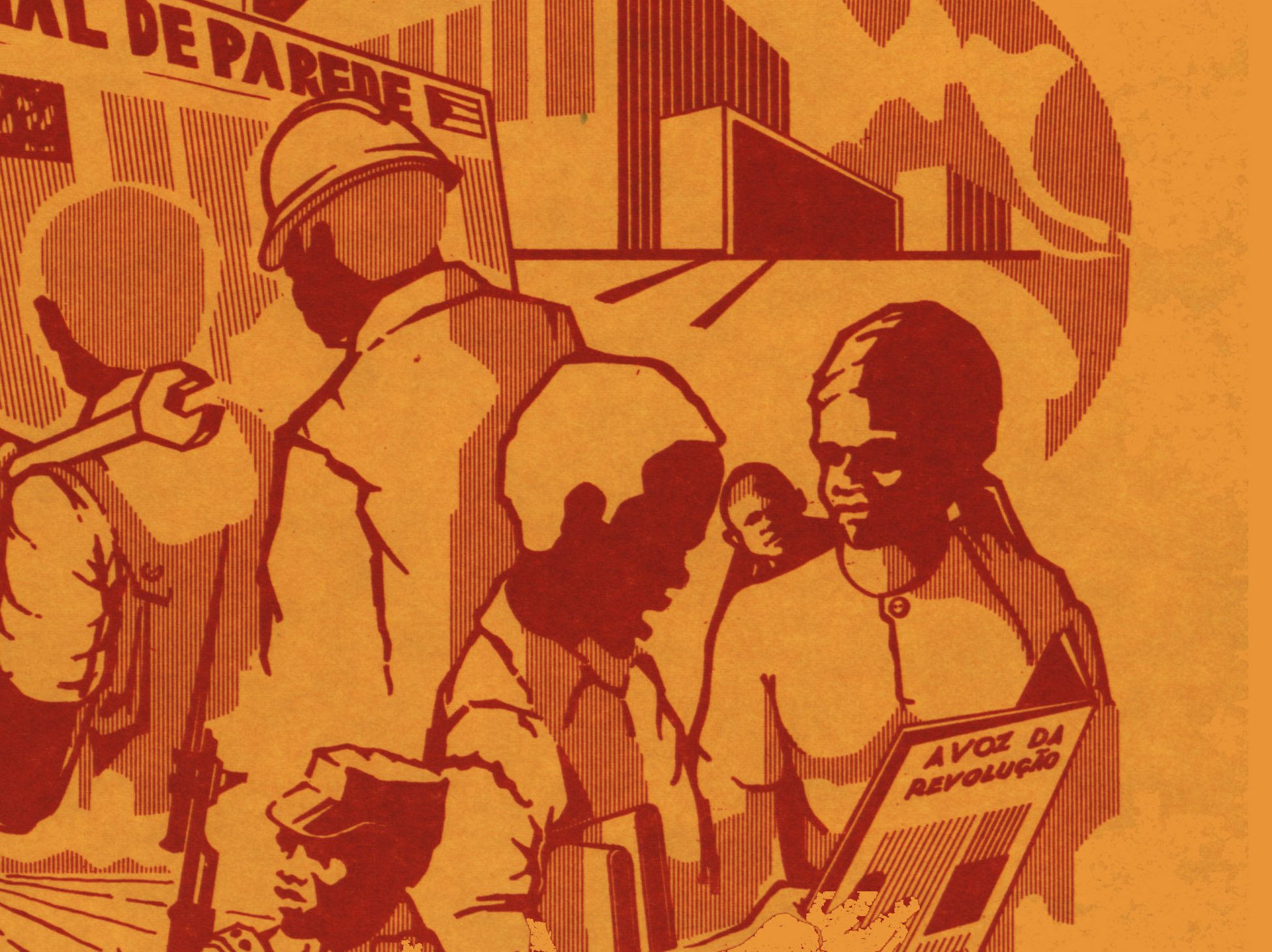 Our Sophisticated Weapon: Posters of the Mozambican Revolution

The Brunei Gallery, SOAS presents, for the first time in the UK, an exhibition of the political posters produced during the early years of Mozambique’s independence.

Having overthrown Portuguese rule in 1975, the Mozambique Liberation Front (Frelimo) looked to the arts for tools to build the new nation on ideals of socialism and internationalism. Working anonymously for the government’s new Department of Propaganda and Publicity, a team of artists including José Freire (1930-1998), João Craveirinha Jr (b 1947) and Manuel Ruas (b 1953) were tasked with creating and disseminating an image of the ‘new man’ through murals, print journals and screen-printed posters. The result was a pivotal moment for graphic design in postcolonial Africa.

This exhibition brings together 25 of these posters, shown for the first time outside Mozambique. The posters chart the primary aims of the post-independence nation, as they sought to establish a new society of unity and resilience in the wake of colonial rule. Campaigns included memorialisation of the heroes of the liberation struggle; declarations of solidarity with the socialist world and ongoing anti-colonial struggles; and directives for the future of culture, production and women in the new society. Together, the posters offer fascinating insight into Frelimo’s vision for a utopian future, pitched as their ultimate weapon in the ideological battles of the time.

Along with contextual archival material, the show also features 1978-9 audio recordings of songs and poems from a communal village in Nampula Province, courtesy of the British Library Sound Archive, and five specially commissioned audio works by Mozambican musician and producer TRKZ (Ailton Matavela). Working with archival recordings of revolutionary songs and speeches from the late 1970s, TRKZ re-visits the messages of the time, remixing and reassessing their importance for the present. The exhibition will be accompanied by a 48-page colour catalogue, featuring interviews with the surviving artists and their associates. A day-long seminar to discuss the themes raised by the exhibition will also be hosted by SOAS School of Arts in December 2021.

This exhibition was curated by Polly Savage and Richard Gray, with assistance from Michelle Cook, and support from the SOAS Research Office.