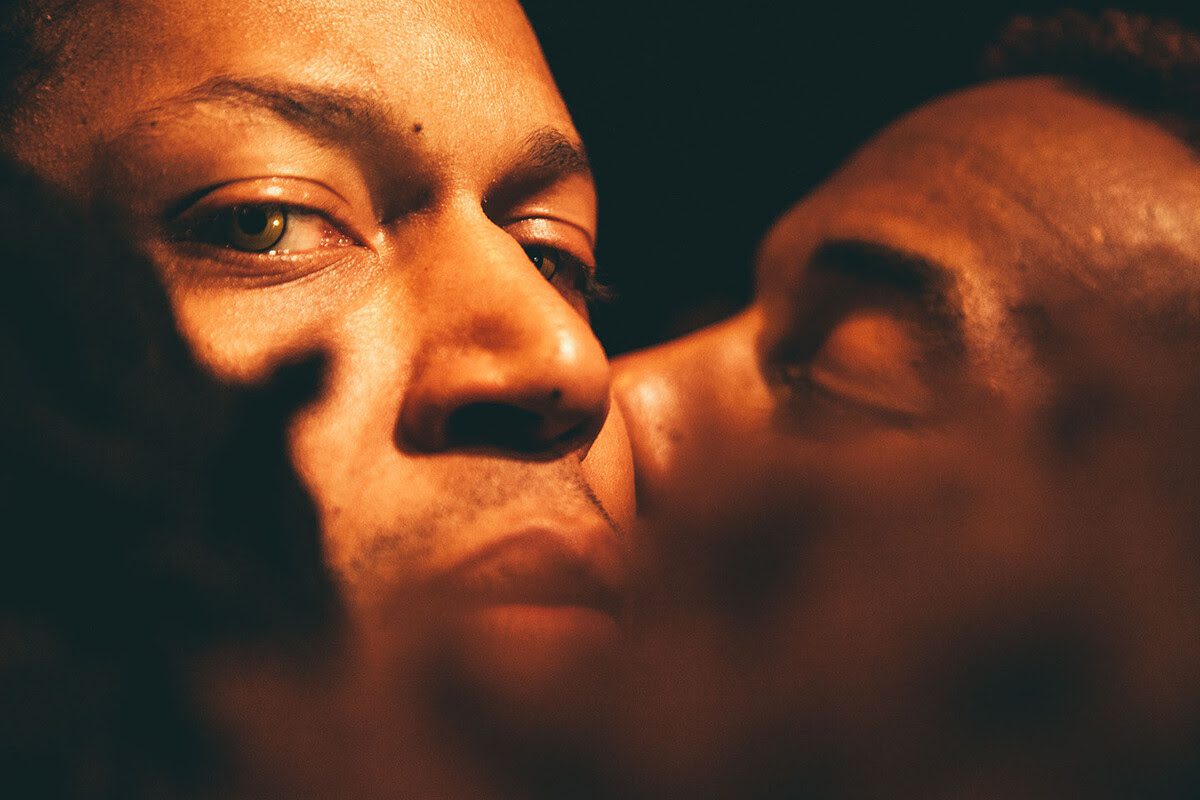 A fall festival that pushes the boundaries of space and form.

The New Now Festival is a momentous, transformative return to in-person programming where On the Boards invites you to join us in simultaneously exploring and expanding the potentials of our home, the Behnke Center for Contemporary Performance. They are developing new pathways between forms and between the worlds created within the building and the world outside. The festival, beginning September 14, 2021, features work from Beyond This Point, jumatatu m. poe and Jermone Donte Beacham and Faye Driscoll.

Works in the New Now Festival illustrate the organization’s consistent aim of dreaming alongside artists to actualize the full scope of an idea—and offering dynamic ways of engaging and presenting their work to audiences and local communities. In various ways, these works are not contained to On the Boards’ spaces; like much of the work they present, they seek to spill out, with infectious energy and intellectual provocation, into the city, across other spaces, and into discourse.

With the New Now Festival, they are making a thrilling comeback to bringing performers and audiences together in shared space and community—a comeback that’s also, as a seasonal, morph-able event, a bridge to the organization’s future. Now, as OtB enters a new chapter, they also begin to anticipate how we may rethink our building to further our mission of making spaces more catalytic of collaboration and amenable to unbridled formal experimentation, and expand our potential as an accessible, inclusive, and inviting hub where community convenes and forms. A space whose only walls are physical—and where even those are as transparent and flexible as possible.

Beyond This Point: RECLAIMED TIMBER
September 14–18, 2021
Through Beyond This Point’s vision of Michael Gordon’s composition Timber, audiences will experience music—and the materials from which it’s made—as an evocation of a city and a portrait of its stratified socioeconomic conditions. The work is being presented both at On the Boards and at Facing Homelessness’ BLOCK Project Shop, which builds fully equipped, healthy homes in homeowners’ backyards for people experiencing homelessness.

The musical basis for Reclaimed Timber comes from renowned composer Michael Gordon’s piece Timber, a monumental work for six drummers on six pieces of wood. Chicago-based ensemble Beyond This Point has assembled a team of multidisciplinary artists and musicians, including percussionists from Seattle-based Arx Duo, to bring this mesmerizing and captivating work to On the Boards. Usually, Timber is played using the best tropical wood available (mahogany, rosewood, etc.). For each performance of Reclaimed Timber, Beyond This Point searches a city’s neglected lots and abandoned or soon-to-be-demolished homes to uncover the required instruments: pieces of wood, weathered as a result of unequal growth and opportunity for the city’s residents. In Seattle, they will partner with the Facing Homelessness Block Project to help source the wood. Thus, the performance will have a “sound” unique to each city’s housing history; the homes themselves become the main voice, telling the ongoing story of neglected communities and rapid gentrification.

jumatatu m. poe & Jermone Donte Beacham: LET  I’M MOVE YOU: THIS IS FORMATION
September 24–25, 2021
Through jumatatu m. poe and Jermone Donte Beacham’s This Is a Formation, culminating ten years of collaboration in J-Sette dance through their Let ‘im Move You series, audience members will, in the Merrill Theater and the streets outside the building, share space with dancers (including six local performers) whose call-and-response movement forges and affirms community around Black queer esistance and delight; in conjunction with these performances, poe and Beacham’s work will kick off with a procession across a mile at sunset in the historically Black Rainier Beach neighborhood.

In 2009, jumatatu m. poe and Jermone Donte Beacham began an artistic relationship, initiated by jumatatu’s interest in Donte’s sharply rhythmic approach to J-Sette. J-Sette is a call-and-response dance form originating in the early 80’s by Black southern US majorette lines at various historically Black colleges. Leagues of Black queer men, prohibited from trying out as majorettes, would create competitive teams to practice the form in gay clubs and pride parades. Choreographic phrases are extremely set, confidential until they publicly premiere, and strategically “called” by a captain to be “responded” to by their squad.

Faye Driscoll: COME ON IN
October 8–November 6, 2021
In Faye Driscoll’s form-reimagining work Come On In, reframing her acclaimed trilogy Thank You for Coming, audiences will encounter, and engage, choreography as an activated exhibition—built at OtB, following an initial iteration at the Walker Art Center, with touring-readiness in mind. Faye Driscoll developed Come On In, her first solo museum exhibition, with her long-term artistic collaborators Nick Vaughan and Jake Margolin. The exhibition, which was presented and co-commissioned by the Walker Art Center, is now adapted specifically for On the Boards’ Merrill Theater.

Come On In offers an enveloping sensory experience. In a space awash with ambient sound, plush carpet, and pulsating light, visitors are invited to enter a state of repose and listen to individual soundtracks of Driscoll’s voice that guide their experience through a series of prompts and subtle directives. Bringing the immersive experience of her performance works into the gallery, Come On In activates our innate capacity to be both object and subject, observer and observed. Conjuring states of longing and seizing desire, Driscoll leads us into a private dance that reflects upon power and presence, yearning and absence, and asks us to reconceive our body and its limits.