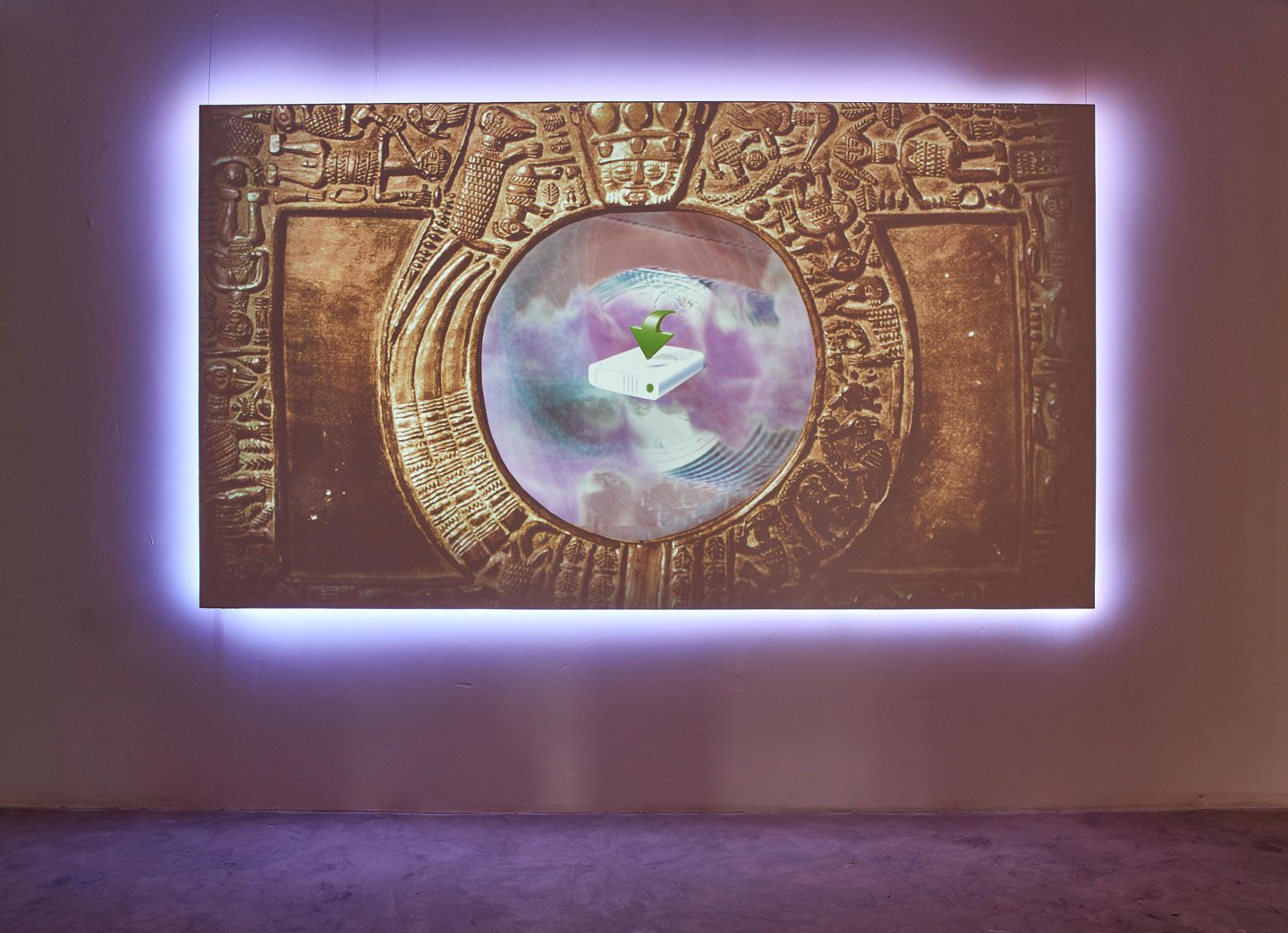 Focusing on queer and feminist practices, LUCKY combines an international exhibition and an extensive program of events composed of performances, film screenings, workshops, and panel discussions.

The curatorial team seeks to problematize the call to “make your own luck” and its latent neoliberal fiction of self-made individualism, while still honoring the joy of chance and the auspicious occasion of the unexpected. The project will challenge the mythology of luck and trace the ways it obscures and rearranges privilege. Labor, as an expression of will, is seemingly all one needs to succeed: hard work will lead to success, but success once realized is sometimes passed off as lucky coincidence. These old narratives actively render historical and structural oppression invisible in physical, digital, and spiritual spaces.

In his performance “How to Greet Like a Jamaican: Step 2,” Zwoisy Mears-Clarke invites an audience member to take part in a feast he has prepared of traditional Jamaican cuisine from his motherland. Lucky is the guest invited by the host to taste a culinary practice passed down through a colonial history of violence–laying bare on the table the ambivalent nature of hospitality and service.
(July 29, 12pm)

Playing with the luck of talent and the fortune of “good timing,” the installation Biji Diva! depicts artist Ming Wong performing as alter ego, Bülent Wongsoy, inspired by Bülent Ersoy, the famous real-life Turkish singer. With a deliberate disregard for authentic adaptation, Wong—a Singaporean man in drag inspired by a transwoman—maintains the status of diva like the original muse Ersoy, but does so defiantly, claiming that Wongsoy, can “turn tear gas into hair spray.”

In her piece PREMIUM CONNECT Tabita Rezaire plays with divination and connectivity by tracing the colonial history of theft behind the modern binary code of which computer science has been built. Digital aerial landscapes superimposed by chat windows and ancient symbolism implore us to imagine how we can “remember the future.”

GeoVanna Gonzalez’s sculptures Forever Ride or Die are cement casts of car tires in various states of decay. Both real-world objects and symbolic icons, these sculptures play with new and pristine representations of a technology almost as old as time. Speaking of movement and different notions of (social) mobility, Gonzalez evokes the medieval idea of “Rota Fortunae,” the wheel of the goddess Fortuna. With each spin, the goddess can send a peasant into the robes of a queen, or a Kreuzberg google campus executive from the office to the curb.