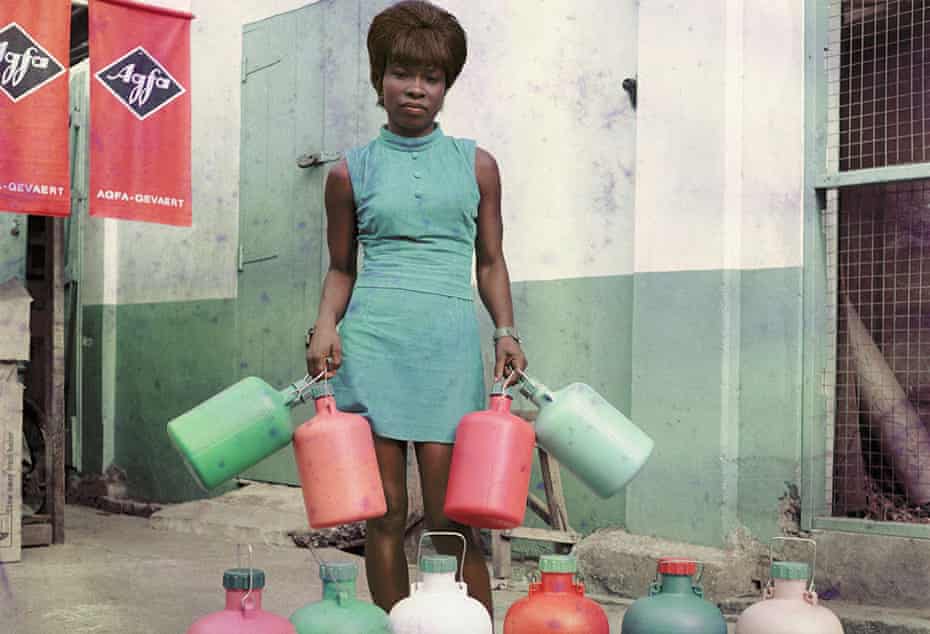 MASI Lugano presents the largest retrospective ever devoted to the photographer James Barnor (Accra, Ghana, 1929, lives and works in London). Throughout his lengthy career, spanning six decades and two continents, Barnor has been an extraordinary visual witness to the social and political changes of his time – from the independence of Ghana to the African diaspora and the lives of London’s African community. With his candid, spontaneous gaze, the Ghanaian-British photographer has navigated different places, cultures and genres, from photojournalism and social documentary to studio portraiture and fashion and lifestyle work. Although he has influenced generations of photographers in Africa and around the world, his work has only recently been rediscovered and valued.

James Barnor: Accra/London – A Retrospective presents a selection of over 200 works from Barnor’s vast personal archive, including numerous previously unpublished images. Whether family photos, commissioned portraits or commercial assignments, Barnor’s exceptional ability to convey official and personal histories in the terms of an intimate dialogue, encounters based on a human connection, shines through.

In addition to vintage photographs, reprints and original documents, the show also presents magazine covers and record sleeves, and focuses in particular on the decades 1950-1980. It unfolds in the historic rooms of the Palazzo Reali as a chronological journey through the key periods in Barnor’s life and work – from the early days in Accra, with his “Ever Young” studio, to his years in London; from his first colour photographs to his collaboration with the anti-apartheid magazine “Drum” and his passion for music and the performing arts.

The exhibition also includes a video by Campbell Addy of Barnor introducing his work, and another in which he explains his photographic technique.

After being presented at the Serpentine Galleries in London (19.05-24.10.2021), and MASI Lugano, the show will travel to the Detroit Institute of Arts (Spring 2023), with the aim of raising the profile of a photographer whose work has had a major artistic and social impact.