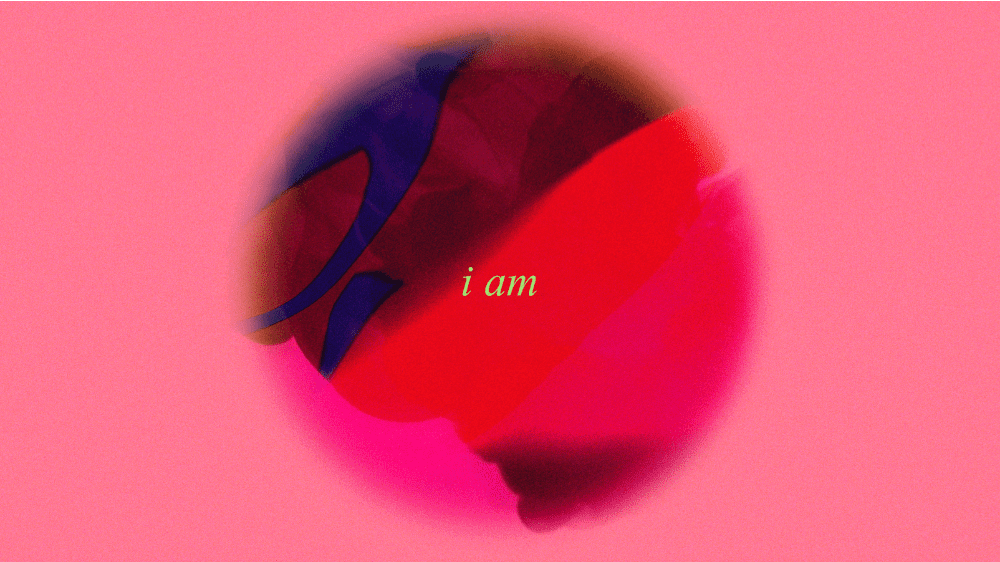 I Am Because We Are – 37th Hamburger Short Film Festival

The Hamburg Short Film Festival will take place from 1 June to 7 June. This year’s motto is I AM BECAUSE WE ARE, based on Ubuntu, South Africa’s philosophy of unity. I can only be, really be, when we all are. We, as a society, must ask ourselves the question of solidarity within the small and the big picture. Culture is one of the decisive motors that keeps us, as a society, together. The collective experience of something that is bigger than its individual constituents.

Once again, the Hamburg Short Film Festival presents the short form’s state of the art. In three great competitions, the International Competition, the German Competition and the Triple Axel, film makers and artists compete for prizes of a combined value of over 19,000€. In the Contemporary Laboratory, curated film programmes introduce questions, conditions and commentaries on contemporary issues which are then discussed in the forum with guests. Furthermore, there’s the Contemporary Archive, performances, industry events, open airs, and plenty of additional screenings between flicker, horror, and humour.

The Contemporary Laboratory is the festival’s space for reflection and discussion, and in 2021, it throws a spotlight on three focal points: The Hamburg Positions are dedicated to cultural spaces and urban development. In film programmes and discussion groups, they ask what sort of structures and concepts are needed to create lasting and visionary places of public spirit. The curator Alex Moussa presents a selection of works from the contemporary African short film scene in Afrotopia – In the Present Sense. The focus is on characters and films who, intricately linked to African narrative traditions, create new ways of telling stories, develop utopias, question forms of solidarity and show spaces of possibilities unknown in Europe. We are creating a catalogue of gestures (for and according to Vilèm Flusser) in Gestimmtheiten – Das Kino und die Gesten (Attunement – Cinema and Gestures). Wipe, tip, shake – these three gesticulations alone, which we perform every day with our cell phones, show how our stock of gestures is constantly evolving.

The Open Space, the festival’s exhibition format, will present Akram Zaatari’s installation Dance to the End of Love. The performative works of this contemporary artist, curator and archivist from Lebanon encourage their viewers to keep going on. Let’s dance!

Afrotopia in the Present Sense

“Conceiving spaces of reality which then have to be brought about by thought and action. Afrotopia is an active Utopia aimed at discovering and fertilizing the immense possibilities within African reality.”- Felwine Sarr.
Everyday life myths: In the past, Africa was devastated, and the western world aided in its further degradation. Today, it is prophesized a golden future, whatever that means. But what about right now? The Senegalese social scientist Felwine Sarr insists on exactly this moment and sees opportunities for not having to wait for tomorrow.

The curator Alex Moussa Swadogo conceived three extensive film programmes that address the posed issues and perspectives: »Solidarity is us«, »Future is the New Today« and »Reclaiming Narratives«. The programme is framed by two feature films: »Eyimofe – This Is My Desire« by Chuko Esiri, member of this year’s international jury, and his brother Arie Esiri, as well as the 1979 film »Mueda, Memória e Massacre«. Touching films from Nigeria and Mozambique, which talk about the present with great historical distance.

FORUM: Film as a tool to hold the narrative in your own hands. Fiction and essay as a space for design and visionary thought. We talk with the brothers Ogheneochuko & Arie Esiri from Nigeria who just brought their first feature film Eymofe to the cinemas, with the curator Alex Moussa Sawadogo as well as the designer and film maker Sally Reba Kane. Hosted by the film maker and professor Jyoti Mystri from South Africa.