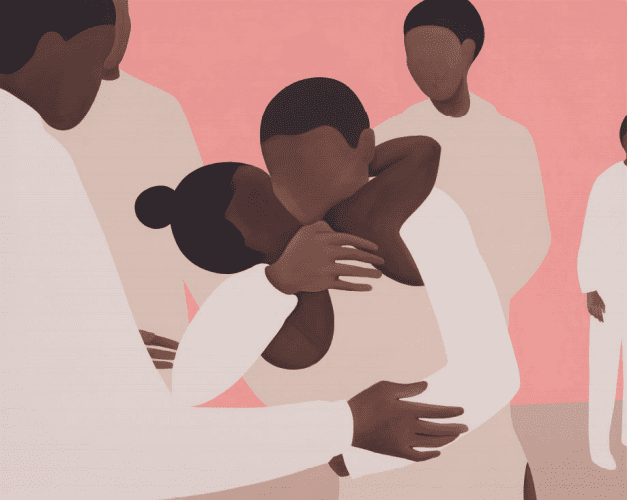 How to Make a Country – Group Show

In this milieu of pop politics, twitter news and virtual communities, we find ourselves moving towards elasticizing pre-existing modes of knowledge and knowledge-making. There is malleability in the criteria of what constitutes a nation and an abandonment of traditional social structures. That which is concrete becomes increasingly archaic and traditional modes of social organization are swift approaching their sell by date. Exhibition texts find themselves increasingly circumvoluting around the words ‘re-imagine’, ‘re-invent’, re-structure, rewrite. We are the age of ‘re’: doing again, speaking again, thinking again, looking again, starting again. Language plays a central role in this renewal.

How to Make a Country is a group exhibition featuring Ba Re e Ne Re Literature represented by Lineo Segoete (Lesotho), Zineb Benjelloun (Morocco), Dineo Seshee Bopape (South Africa), Thenjiwe Niki Nkosi (South Africa) and Frida Orupabo (Norway). The show follows on from Conversations at Morija #3: What Makes a Country, a platform for dialogue curated by Lerato Bereng in Lesotho, her country of birth. The focus of this previous conversation was to unpack the question of national independence and to strip it down to its bare bones, resulting in the core question: ‘What makes a country?’ a question posed to ‘Google’ resulting in texts wich detailed “how to start your own country” and “how to become a country in 4 easy steps”. This opened up space for taking apart some big ideas in palatable ways. The intention of Conversations at Morija #3: What Makes a Country was to create a think-tank, a space where history, the present and the future were equally malleable, to propose alternative ways of thinking, reflecting and looking forward.

In the same vein, How to Make a Country unpacks the core criteria for constituting a nation which can be considered to be: Language, Land, Law and Population. That is: Words and Translation; Earth and Territory; Control and Ideology; People, Subjects and Citizenry. The participating artists’ practices deal with ideas synonymous with these words and wind interesting threads around, in-between and right through these notions.

The exhibition will be a cross-pollination of works, words and ideas. Its geography will be boundaryless, and will create an intimate presentation, a dialogue between artists and artworks. This dialogue will be extended in the form of a catalogue with a core focus on language, orthography and translation.

Morija, known as the epicenter of Lesotho’s cultural production and its literary and educational centre, is a small village 30 minutes away from the country’s capital, Maseru. The village, so named by French missionaries after a biblical story, was one of the first mission stations established by these missionaries in Southern Africa. Morija was where the first hearers of the Gospel were to discover that it not only called for a change in one’s heart but also for a social change in the name of civilisation that, at the time, was deemed to be ‘Christian’. Evangelization included not only the teaching of foreign languages, and of new skills in the fields of construction, agriculture, and hygiene, but also social, political and family ethics.” It was the French missionaries who developed the original orthography of the Sesotho language to aid their teachings of the Bible. They too established the existing Morija Printing Works which has been publishing books for more than 150 years and will produce the publication for the exhibition, both symbolically and conceptually significant.

The publication is a platform for the exploration of the lingual and orthographic history within the show centering on the Sesotho language and its roots in Morija. The core of the publication will be the BA RE Sesotho Dictionary of words that has been expanded by way of an open public call, not only to consider current creative expressions, but also language to describe this moment in history. All participating artists in the show have been invited to consider language and its foundational properties in the creating of communities and populations. Looking at ideas around translation and mean-making, artists will contribute thoughts or words and images to this dictionary establishing the multi-lingual language guide for the exhibition. In addition to artist contributions, the catalogue will include essays on orthographic history and ideas of nationhood. A foreword essay by Bereng titled ‘Conversations at Morija #4’ is not only a continuation of the series, but adresses notions of community, humanity and its inherent fragility that is ever so palpable in this time.