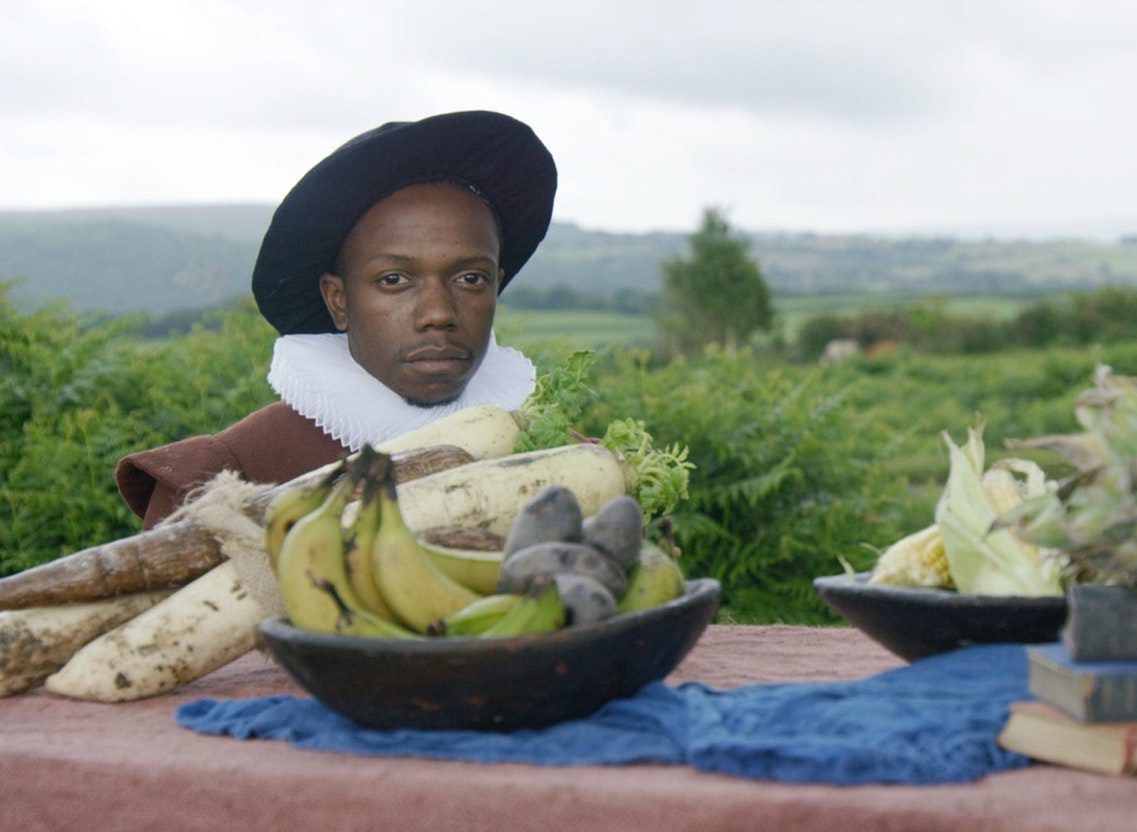 Nine leading international video artists on the interconnectedness of humanity at a moment of division.

Guest curated by Franklin Sirmans, the director of the Pérez Art Museum Miami (PAMM), Family: Visions of a Shared Humanity presents an important exhibition of video works by some of the most internationally renowned artists of our time.
Family invokes the humanity of the world as interconnected by shared concerns. When we are all facing attack by both an invisible virus and a highly visible pandemic of social injustice, can we find deeper meaning in the term ‘family’, as it pertains to humanity globally?

This moment, marked in the United States and beyond by a litany of recent murders of Black people, has also seen courageous activism and coalition-building through recognition of the intersectionality of race, gender and disadvantage.