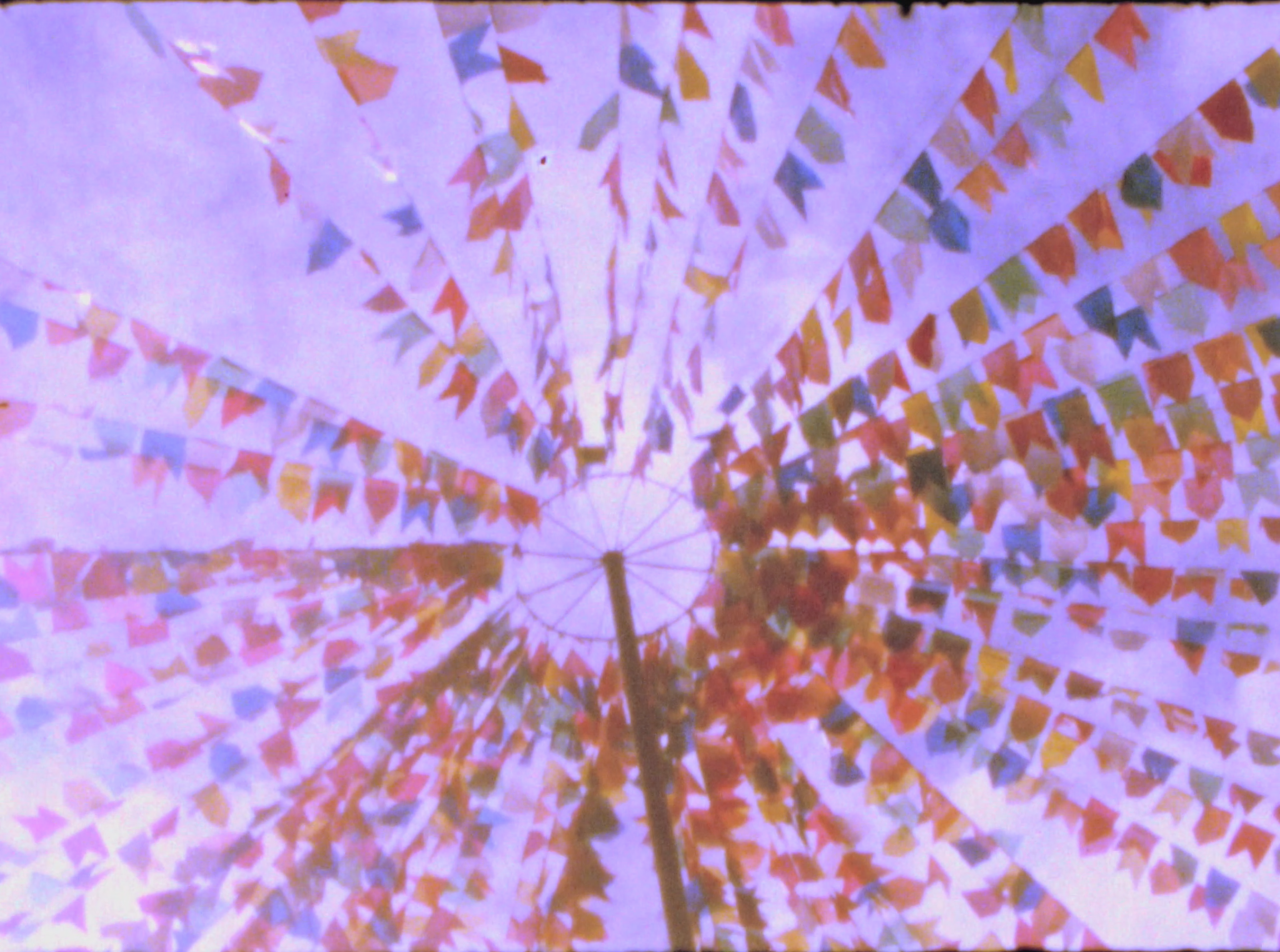 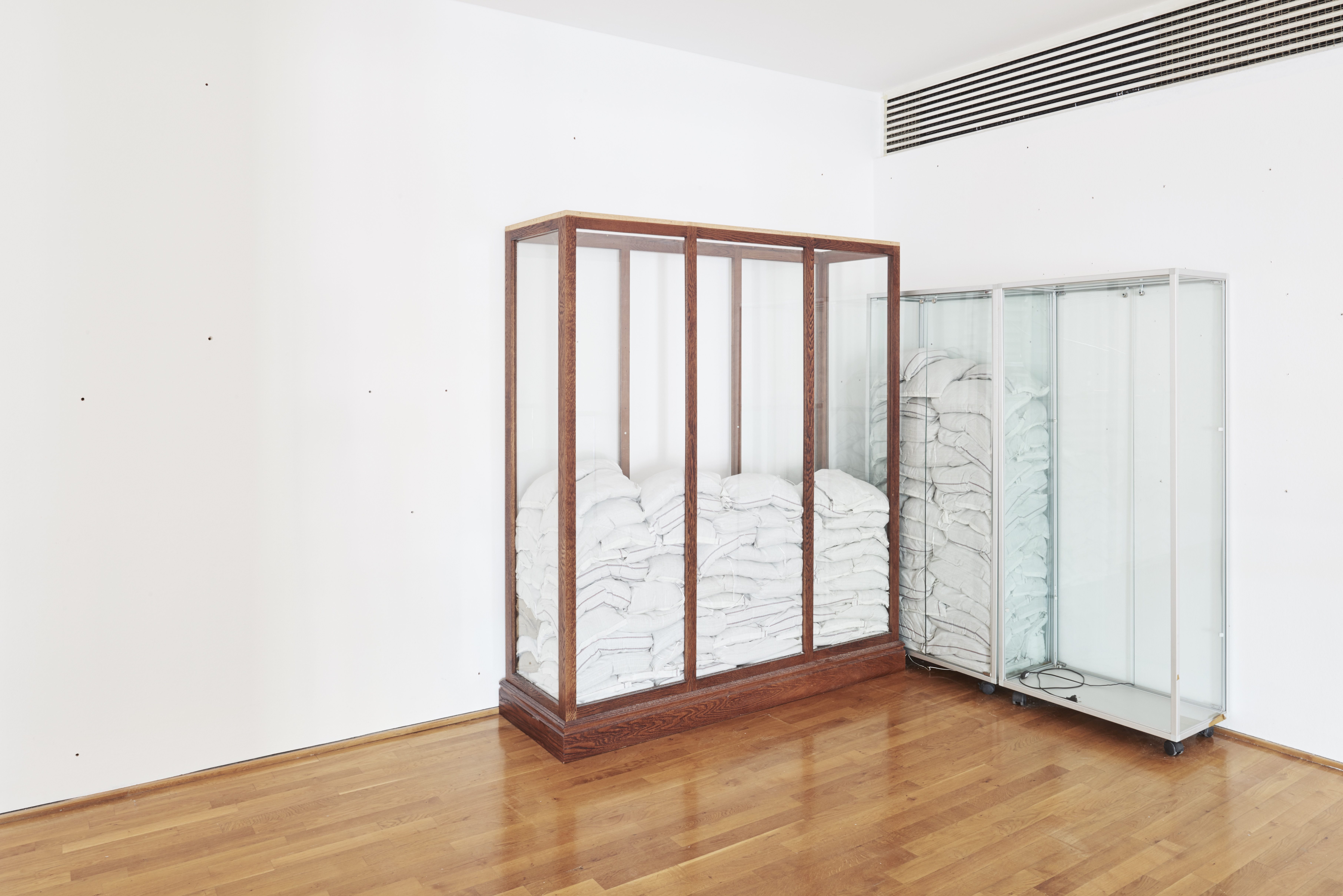 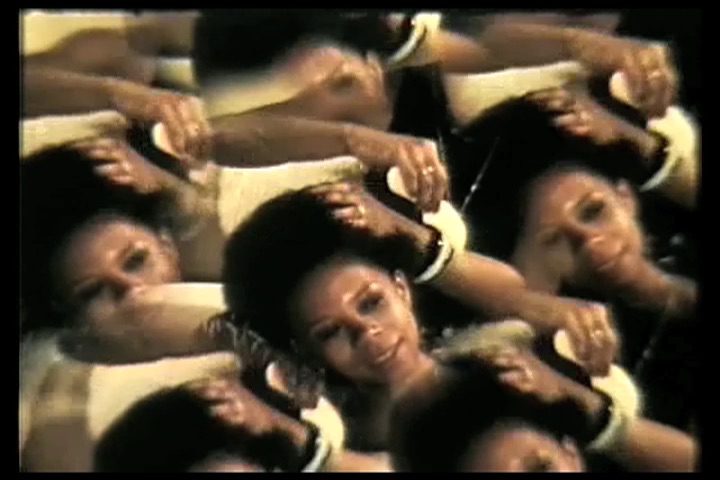 Abbas Akhavan: cast for a folly & Akosua Adoma Owusu: Welcome to the Jungle

Akosua Adoma Owusu, Pelourinho: They Don't Really Care About Us, 2019 (still). Super-8 transfer to video, 9 mins. Courtesy of the artist.

For multi-disciplinary artist Abbas Akhavan, this exhibition is his first U.S. solo show and the culmination of his year as the 2018–2019 Capp Street Artist-in-Residence. Ghanaian-American filmmaker Akosua Adoma Owusu will present a medley of her films in an installation format—new territory for Owusu—in which two of her films will have their institutional premiere at CCA Wattis. Although these are two independent shows, both artists navigate histories, identities, politics, and materiality through distinct international lenses.

“We are thrilled to present the newest works by each of these incredible artists,” says Kim Nguyen, CCA Wattis Institute curator and head of programs. “Abbas Akhavan’s time and attention to place made him a perfect fit for the Capp Street residency, where he can really delve into the ethos of San Francisco and its communities. For Akosua Adoma Owusu, she is stretching her practice into the gallery, where she can re-envision the presentation of her films outside of a traditional film screening.”

Abbas Akhavan: cast for a folly 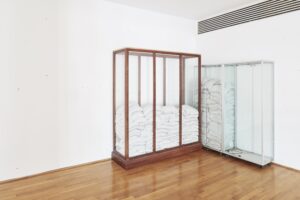 For cast for a folly, Akhavan’s residency and exhibition uses as its departure point an obscure photograph of the National Museum of Iraq in Baghdad. Looted during the 2003 invasion of Iraq, the museum lost nearly 15,000 objects in a span of 36 hours in what remains one of the worst acts of cultural vandalism in the modern era. Akhavan’s source photograph depicts the museum lobby in an eerily frozen state, its doors barricaded with empty vitrines and furniture in disarray, the room covered in a veneer of dust from the bombings. At the Wattis, Akhavan will re-create this image in a new installation that will include sculpture, wall works, and fabricated furniture.

Conceptually driven and material agnostic, Akhavan’s practice ranges from site-specific ephemeral installations to drawing, video, sculpture, and performance. Bronze casts, greenhouses, taxidermy animals, hot-air balloons, and gold leaf have all appeared in his varied practice, and more recent works have shifted focus, wandering onto spaces and species just outside the home—the garden, the backyard, and other domesticated landscapes. The direction of his research is deeply influenced by the specificity of the sites where he works: the architectures that house them, the economies that surround them, and the people that frequent them. Often categorizing his works as “studies” or “variations” in order to foreground their speculative, ephemeral, and open-ended qualities, his work often relies on displacing benign domestic objects to highlight that they are imbued with meaning—as cultural markers, indicators of power relations, and mechanisms of control.

For her solo exhibition Welcome to the Jungle, Owusu will adapt a selection of her films to premiere in a brand new installation. In addition to the institutional debuts of White Afro (2019) and Pelourinho, They Don’t Really Care About Us (2019), Owusu will present for the first time together the three works that comprise a hair trilogy, which are manifestations of what she describes as her “warring consciousness.” In addition to White Afro, these include Split Ends, I Feel Wonderful (2012) and the award-winning Me Broni Ba (2009). The exhibition marks a significant new direction for Owusu, as the filmmaker brings her acclaimed films into the context of an exhibition.

Owusu’s uniquely visceral style of filmmaking and storytelling possess a rhythmic quality that dismantles monolithic, reductive, and Western-centric renderings of exoticism and otherness in identities. She employs various production techniques to visualize a state of “triple consciousness,” a concept that extends sociologist and civil rights activist W. E. B. Du Bois’ notion of double consciousness to a third cinematic space. She describes the triple consciousness as experienced in: the African diaspora having to assimilate to white American culture in order to succeed in American society; the African immigrant often being grouped and identified with black Americans in the eyes of others, mostly due to a shared skin color; and many Africans not necessarily identifying with black American culture and history, their distinct culture rendered marginal. Trafficking in the complex contradictions of blackness, displacement, and memory, her films extrapolate the greater cultural anxieties surrounding her racial legacy. Owusu is, at once, “too” Ghanaian in America and “too” American in Ghana, and she seeks to locate a space between the two worlds that she can call home.