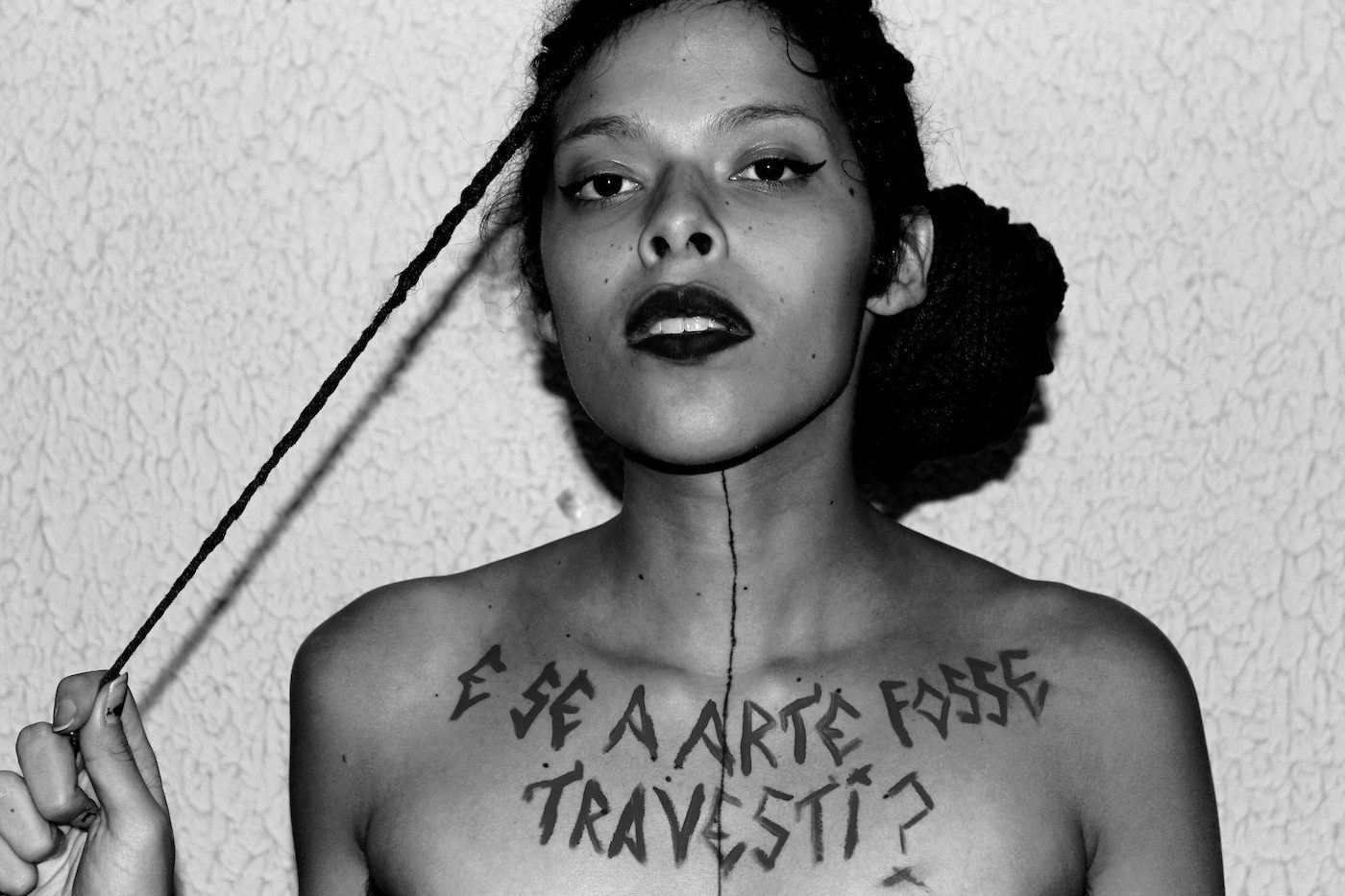 In the second half of 2019, between 17 August and 15 November, MAM São Paulo will stage the latest edition of the Panorama of Brazilian Art. “Sertão” is the title and concept proposed by the curator Júlia Rebouças to define the 36th Panorama, which will enjoy the participation of 29 artists and collectives, and the assistant curatorship of Maria Catarina Duncan.

Following an extensive research process and trips to various regions throughout Brazil, including cities such as Cachoeira (BA), Recife (PE), Brasília (DF), Florianópolis (SC), São Paulo and the Cariri region of Ceará, the curator invited artists to engage with the concept, understanding art itself as a “sertão” – in the sense of experimentation and resistance–, thus challenging the restrictively geographic meaning generally associated with the word. Sertão is presented in this exhibition as a way of thinking and acting, one of whose principal defining aspects is artistic creation.

The need to rewrite Brazilian history, social renegotiation, spirituality, gender identity, anti-racist struggles and the relationship with the environment are some of the issues that appear in the installations, photographs, paintings, videos, sculptures and projects in this Panorama. The selected artists are at the start or middle of their careers, with works that explore speculative territories that give meaning to the idea of sertão, in addition to artists with more established careers, who present works that deserve to be revisited in the light of the proposed debates.

Non-hegemonic strategies of creation and new social technologies appear in various works that can be found at the exhibition. Ana Lira is an example, with her production of photographs and publications dealing with processes of collective construction. In the project that she has developed for Sertão, she follows the work of male and female experimenter farmers from the semi-arid region of the northeast. Raquel Versieux, an artist and teacher based in Crato (CE), proposes encounters of traditional knowledge in dynamics staged in the Cariri region. Maxim Malhado, an artist from Bahia, presents sculptures that relate to technologies of popular construction. Gabi Bresola and Mariana Berta discuss ways of relating the field of art to other human activities and matrices of knowledge, such as agriculture.

Ana Vaz, in her filmography, questions territories and geographies based on the meeting between fiction and history. For Sertão, Mabe Bethônico, who usually works with archives and historical documents, proposes a debate about fences as political-cultural concepts and structures. The Coletivo Fulni-ô de Cinema collective speaks of the constant struggle for survival of the fulni–ô people in their territory of origin, in the semiarid region of Pernambuco. Santídio Pereira, using large woodcuts, depicts native species of the Caatinga biome, recreating imaginaries.

The vertigo of contemporary life appears in the paintings and installations of Regina Parra, while the artist Daniel Albuquerque uses three-dimensional works to address the human body and its rituals of pleasure and intimacy. Paul Setúbal reflects on the archaeology of violence, tensioning the relationship between objects of power and the body. The artist Raphael Escobar, who since 2009 has worked with non-formal education in contexts of social vulnerability, like the Fundação Casa, Projeto Quixote project and the Craco Resiste organization uses his work to question narratives that result in the erasure and stigmatization of the affected groups. While Vânia Medeiros, using notebooks of drawings as instruments of mediation, invites civil construction workers and prostitutes to portray the reality of their lives and work, and to reflect on them.

The work of Gê Viana addresses historically segregated populations, such as indigenous peoples, women and LGBT people, creating new political texts through photo-performances and collages. Vulcânica PokaRopa, an artist and researcher, has assembled an archive that discusses the invisibility of trans people, transvestites and non-binary people in institutional spaces, while Rosa Luz, a transvestite artist, who moves between music and the visual arts, addresses the social confrontations of dissident bodies. Mariana de Matos combines poetry and the visual arts to discuss the need to destabilize hegemonic narratives, while Randolpho Lamonier speculates on ways of life that produce exclusion and daily insurgencies. Maxwell Alexandre problematizes the concept of “patrimony” and draws attention to experimental practices that challenge established circuits.

Antonio Obá, in turn, discusses black identity and the violence imposed by structural racism, in paintings, sculptures and installations. Dalton Paula accesses Brazilian history to rewrite narratives about the black presence and its culture, that were erased from the official records. Ana Pi, a choreographer, addresses memories of the black diaspora in her work, which are reflected in gestures and dancing bodies. Desali, an artist from the working-class suburbs of the city of Contagem, in the metropolitan region of Belo Horizonte, presents a series of paintings and photographs developed more than ten years ago, depicting her daily life.

Gervane de Paula uses cryptic humor to debate social and environmental injustices. Lise Lobato, an artist from the state of Pará, uses Marajoara culture to discuss Amazonian civilizations, while Luciana Magno, also from Belém, discusses nature’s resistance to the advances of harmful infrastructural projects. The natural environment in conflict with projects of global life and urbanity appears in works like that of Michel Zózimo, who produces drawings and sculptures about the relationship between culture and nature. The works of Cristiano Lenhardt also arise from different observations of the surroundings, using media such as videos, installations, photographs, drawings and engravings. Through his practice, the artist incorporates mystery and different cosmovisions in his works.

The Panorama will also enjoy the participation of collectives such as Radio Yandê, an entirely indigenous radio station operating since 2013, with a programming schedule that seeks to inform indigenous populations, as well as providing education to non-indigenous people. This is also an important channel for the dissemination of the contemporary musical and cultural production of diverse indigenous peoples, which includes a wide range of hip-hop artists.

To develop the expography of the exhibition, Júlia Rebouças invited the estúdio Risco, which presented a design based on the idea of a topographic landscape, where multiple forms of expression coexist. Instead of dividing the exhibition halls into rooms or corridors, the architects Tiago Guimarães, Humberto Pio and Marcelo Dacosta created a structure that “sprouts from the ground” and proposes an entirely new use for the scenographic panels available at MAM: through horizontal overlays and stacks, modules of different heights are created, whose external surfaces function as works.

The graphic design of the 36th Panorama, in turn, is the responsibility of Elaine Ramos, who has developed a mutant visual identity based on the reworking of codes, typographies and writings that evoke “sertão” as a form of expression in constant transformation.