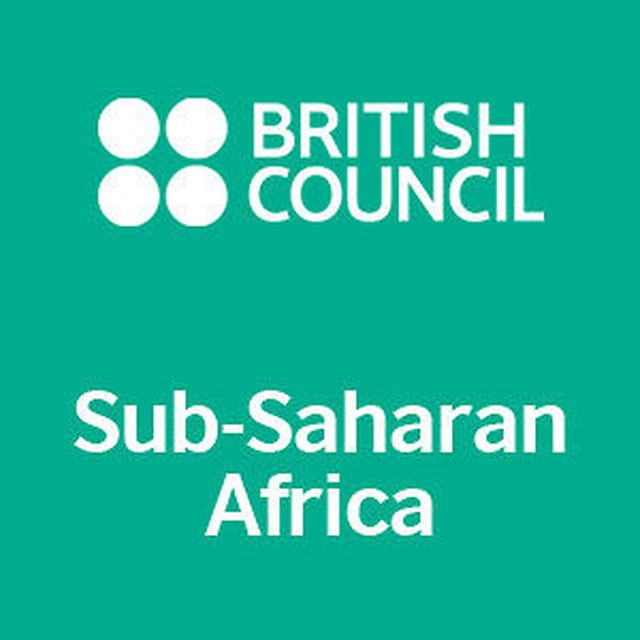 The British Council is a British non-profit organisation established in 1934 for the promotion of education, international relations and cultural cooperation.

While formally independent, the British Council but works closely with the Foreign and Commonwealth Office. British Council is involved in more than 100 countries worldwide; its aim is to establish relations between Great Britain and other countries while promoting mutual exchange of knowledge and ideas in the areas of education, culture, science and society. British Council Africa views its role as that of an intermediary to promote cooperation between British and African artists and art experts. As a rule, the Council works closely with local and international cultural organisations. There are three areas that should be emphasised in particular: the involvement in the area of the cultural and creative industries, artists’ exchanges and artistic collaboration, and the connections between culture and development. In Africa, the British Council is active in Ghana, Kenya, Nigeria, Senegal, South Africa, Sudan and Zimbabwe, among other countries.