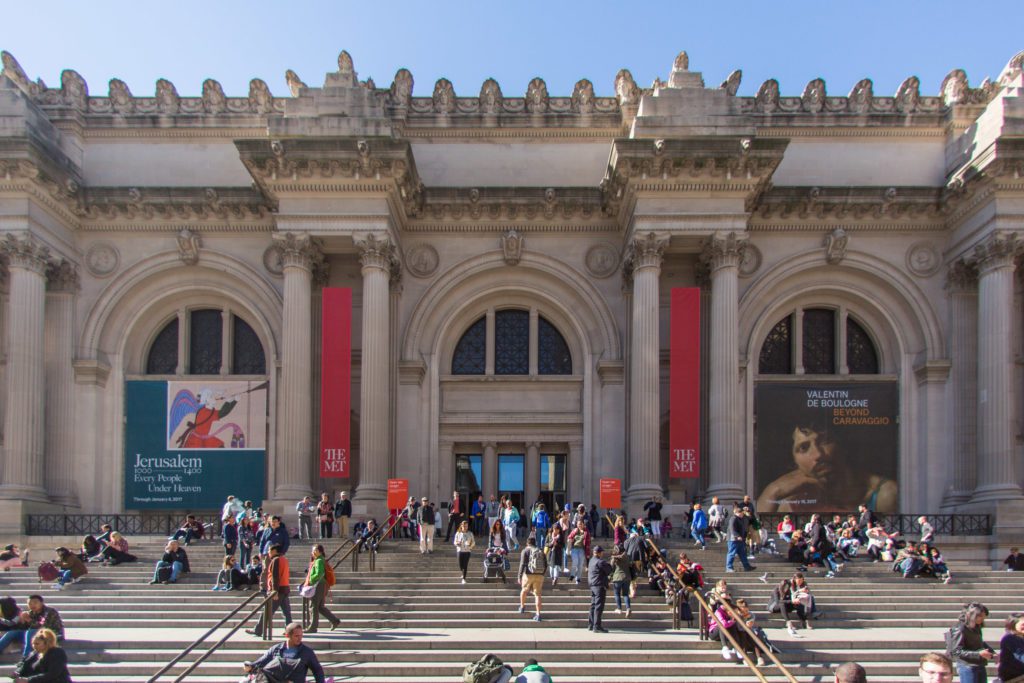 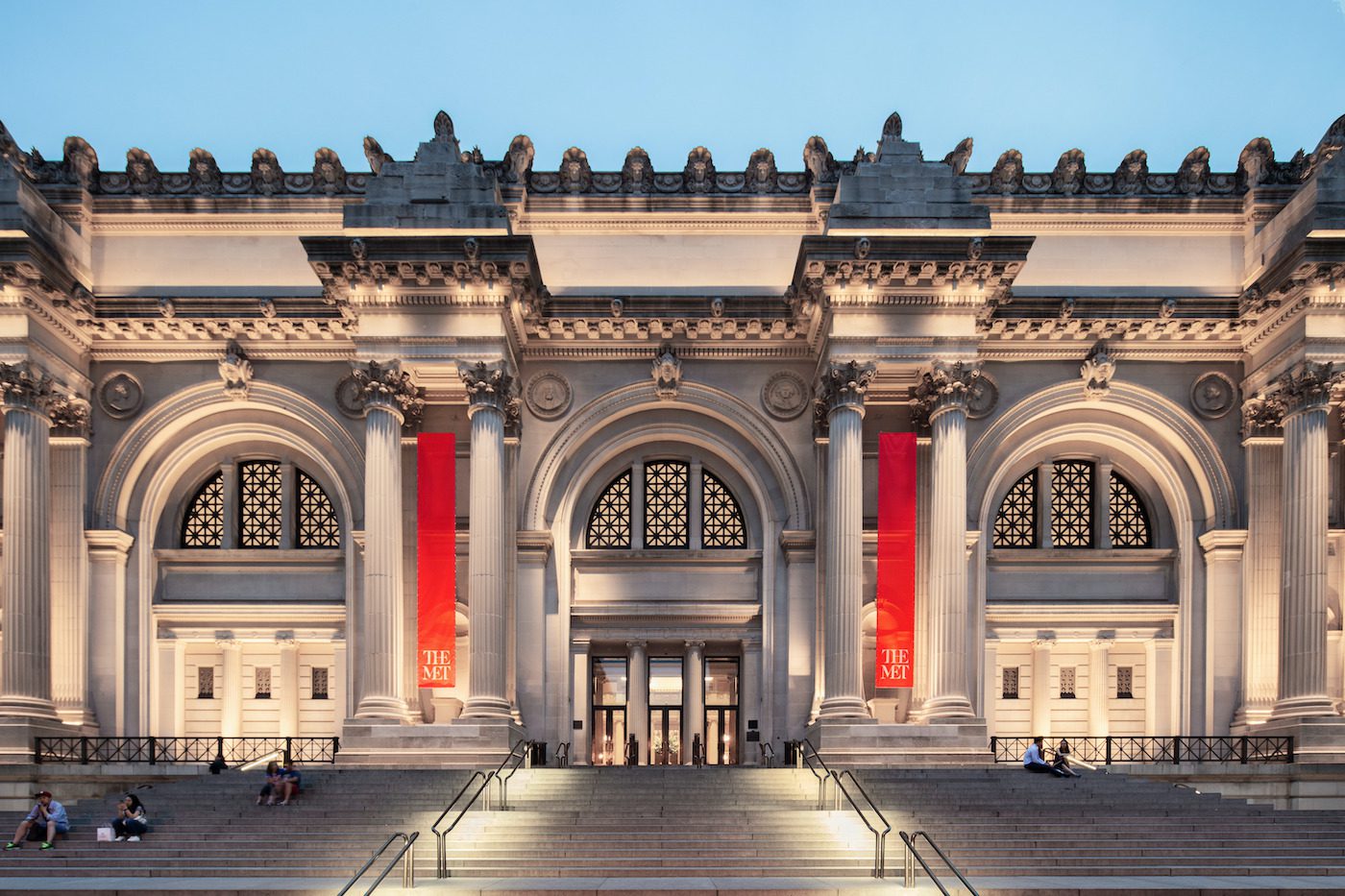 Art has the power to speak or even “think” for us by giving complex ideas the physicality of form. Artist have been speaking back to institutions since decades, now this institutional critique has again gained urgency.

At the beginning of the present pandemic, there seemed to be a curious, newfound appreciation for art. Social media was awash with elegies at the realization that art fairs would be cancelled, galleries closed, and highly anticipated exhibitions postponed indefinitely. Various non-artist stakeholders in the art world declared that art was the only thing that we had in the face of unprecedented adversity.

The mournful urgency of the declarations seemed to anticipate the end of an era. Behind the elegies was guilt about having left artists particularly exposed to the pandemic’s economic consequences. While digital viewing rooms and online auctions facilitated business-unusual, smaller galleries, art workers, and emerging artists were genuinely concerned about their livelihoods. The guilt on the part of art consumers, art media, and art institutions was exacerbated by the closure of places where they usually perform their support for art. Social media was now the only arena for a political economy that usually plays out globally in (same, same but) different iterations of the white cube.

In the US, art institutions were already struggling long before the mass anti-racist reckoning unleashed by George Floyd’s murder on May 25. Pressure was mounting as museums – ever critical of capitalism, while masters in exploitation themselves – had been forced to lay off “non-essential” workers, many of whom were BPOC, on short notice. Seen from this perspective, the mass reckoning came at the worst time. As silence was no longer an option, some US institutions resorted to posting so-called political art on Instagram or hastily organizing exhibitions of newly acquired work by Black artists.

Four days after Floyd’s murder, New York’s Metropolitan Museum of Art (the Met) posted pictures of a etchings series by Glenn Ligon from 1992, in which he highlights and obscures passages from Zora Neale Hurston’s 1928 essay “How it Feels to Be Colored Me” and Ralph Ellison’s 1952 novel Invisible Man. The first etching features a repetition of the phrase “I do not always feel colored,” while the second reads “I feel most colored when I am thrown against a sharp white background.” In the third and fourth etchings, the black ink is barely readable on the black background. Director Max Hollein also used the images in a newsletter. It emerged that the museum had not asked the artist for permission to use the work in this way when Ligon posted screenshots of the newsletter on his Instagram with the caption: “I know it’s#NationalReachOutToBlackFolksWeek but could y’all just stop… Or ask me first? Or apologize when you fuck it up?”

The San Francisco Museum of Modern Art (SFMOMA) also posted work by Ligon on Instagram, quoting him: “Why do we need to raise our hands in that symbolic space again and again and again to be present in this country?” It is unclear whether it sought permission or paid for the public relations value it hoped to extract from the post. In August, an employee of New York’s Whitney Museum acquired works by photographer Dana Scruggs and others for US$100 each – much less than the museum would have to pay on the art market – at a benefit sale organized by See in Black, a coalition of Black photographers. Shortly before announcing an exhibition featuring the work, the museum informed the artists and offered them lifetime free entry as compensation. Scruggs declined, writing, “Not that you even deigned to ask me, but NO you cannot exhibit my work without my permission.”

Meanwhile in Germany, as criticism mounted about a racist artwork in an exhibition at Frankfurt’s Städel Museum in July (which still hangs), the museum decided to contextualize the painting in question using a mind-map of social media comments from the backlash. They sought permission to use the comments via private messages. After James Gregory Atkinson, artist and Städelschule alumnus, received such a message, he declined and posted both the message and his response on his Instagram, making clear that a mind-map was hardly sufficient.

The Met and SFMOMA issued apologies for quoting a Black artist instead of creating their own responses to police racism, while the Whitney cancelled its planned exhibition and the Stadel stood its ground. Ligon’s, Scrugg’s and Atkinson’s reactions are important regardless because they represent that moment of rupture when artists speak – speak out or speak back – to the institutions that still believe they make or break art(ists), when it is in fact the other way around. Museums’ attempts to expropriate and decontextualize art, obscuring that which makes art able to transcend specific times and crises while speaking to both, are no longer going unchallenged.

Eric Otieno is a PhD candidate at the Department of Development and Postcolonial Studies at the University of Kassel.