Les Ateliers Sahm was one projects taking part in the “Off” program of the 13th Edition of the Dakar Biennale. This year’s exhibition was held in two different venues and is set to launch the career of a new set of emerging African artists.

Les Ateliers Sahm is a center started by Congolese visual artist Bill Kouélany. Based in Brazzaville, this organization is one of the rare local initiatives outside of the Institut Français to offer cultural programs. In 2014 Les Ateliers Sahm launched an exhibition presenting a selection of works by young artists as part of the Dakar Biennale. This year, in 2018, the exhibition is titled Congo-Mali: Esthétiques en partage au-delà des géographies (Shared Aesthetics beyond Geographies). It is being held in two different spaces: Espace chez Francine, Petite corniche des Almadies (May 6–18), and at 29 rue Mohamed V, in the center of Dakar (May 7–18). 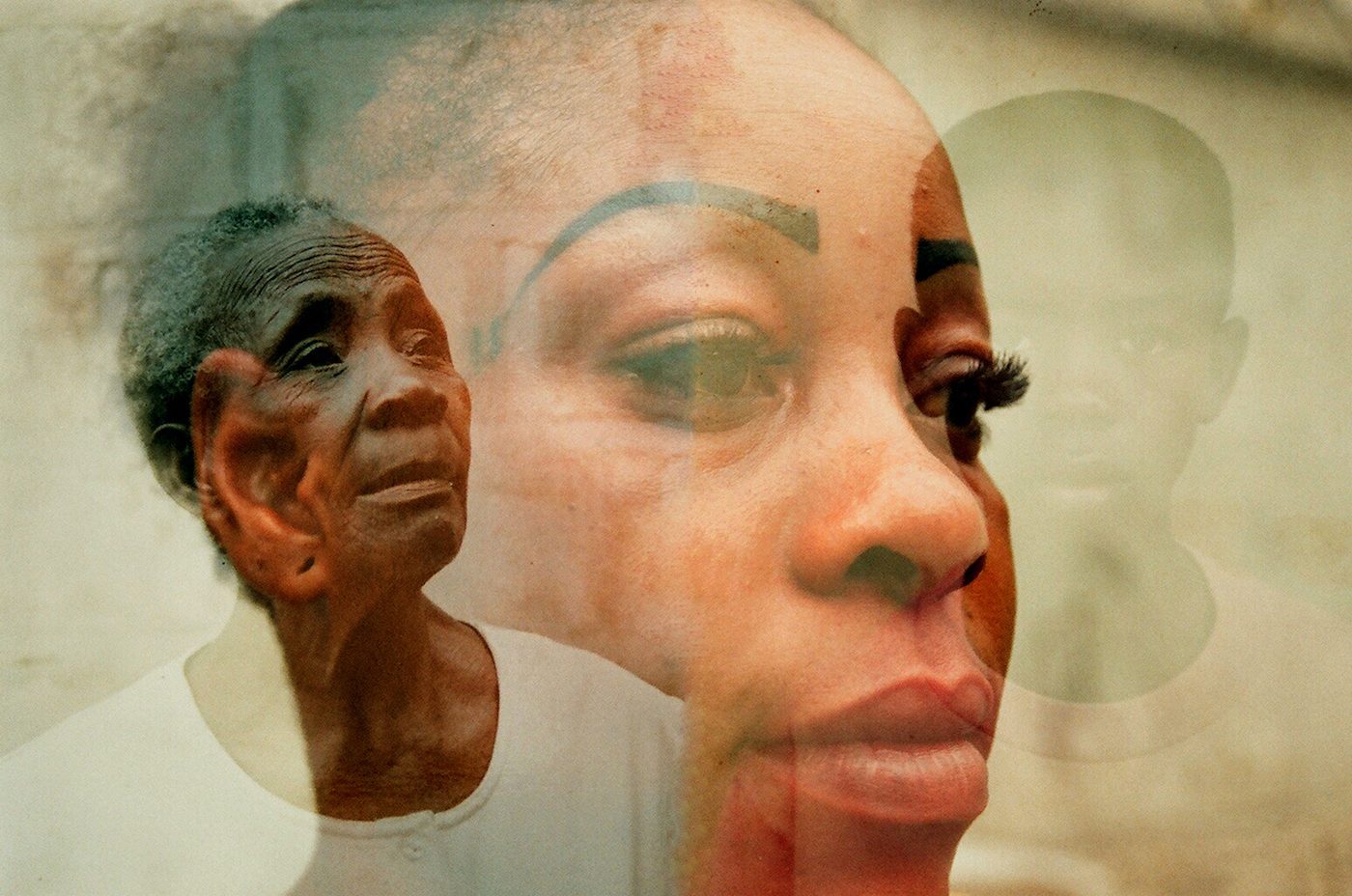 It is the third time that Les Ateliers Sahm is participating in the “Off” program at the Dakar Biennale. The project aims to generate dialogue between young Congolese artists and their peers across the continent. This dialogue takes place in two stages, firstly at the Rencontres Internationales de l’Art Contemporains (RIAC), which the arts center organizes every September in Brazzaville, then at the Dakar Biennale (every two years, as you would expect). The presence of Les Ateliers Sahm at the biennale reflects a desire on the part of the organizers to enable a new generation of artists to benefit from the opportunities that this major African arts event can offer. The idea is to allow them to mark out a place for themselves on the map of contemporary creative endeavor. 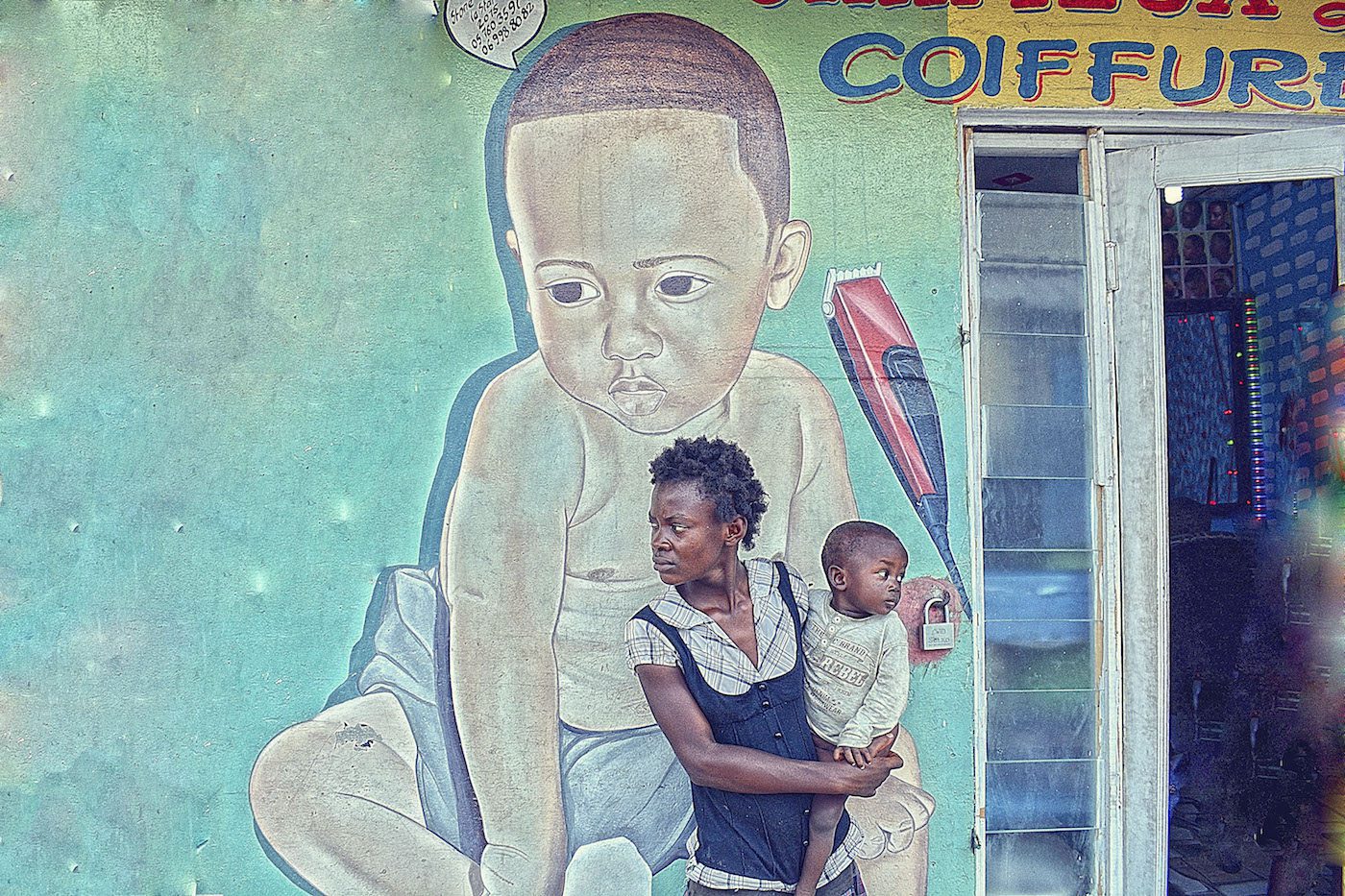 The sequence of previous exhibitions is as follows: Congo(s): Esthétiques en partage au-delà des géographies (2014), which brought together artists from the two Congos, and Congo-Cameroun (2016). The concept Shared Aesthetics beyond Geographies is based on the idea of promoting learning through the medium of exchange. The fruits of this project are already visible. It will be remembered that following the 2014 edition, visual artist Eddy Kamwanga enjoyed greater visibility. Having been noticed by curator Gabriela Salgado, his work was subsequently shown in the UK. Since then, he has had exhibitions in the major galleries in Europe, where he has now settled.

The 2016 edition, Congo-Cameroun: Esthétiques en partage au-delà des géographies, provided a springboard for Paul Alden Mvoutoukoulou and Yvon Ngassam, from Congo and Cameroon respectively. Both artists are presenting their work as part of the Dak’Art “In” program this year. The 2018 edition is, in a sense, a retrospective of the previous editions: two artists from DRC and one Cameroonian are part of this artistic adventure alongside their Malian colleagues.

Mariusca Moukengue (born 1995) is a slammer, art critic, and comedian. She holds a master’s (M2) in private law from the Department of Law at Marien Ngouabi University. Having trained as an actress for four years at the NSALA theater company, she takes part in various cultural events both nationally and internationally. She is also training as an art critic at the arts center Les Ateliers Sahm in Brazzaville and at the Centre d’art WAZA in Lubumbashi (DRC), and is coordinator for the Slamunite concept. Winner of the Gaestatelier Krone prize in Switzerland, awarded by Les Ateliers Sahm, she is also a successful graduate of  the Contemporary And (C&) critical writing workshop in Lubumbashi generously funded by the Ford Foundation.