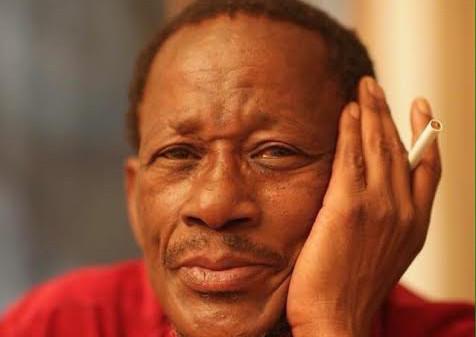 South African photographer Santu Mofokeng passed away. He died at age 63 in Johannesburg.

Santu Mofokeng was born in 1956 in Johannesburg, South Africa. As a photographer he was interested in the relationships between images, archives, and citizenship and worked to challenge the ways in which conventional photographic archives have been employed to ideological ends. A former student of David Goldblatt, he was a member of the Afrapix collective of South African documentary photographers throughout most of the 1980s. His sustained engagement with apartheid- and post-apartheid-era photojournalism are captured in his well-known projects Black Photo Album/Look at me: 1890-1900s, Township Billboards: Beauty, Sex and Cellphones, Trauma Landscapes and Chasing Shadows.

In 1991 he won the Ernest Cole Scholarship, to study at the International Center for Photography in New York and the first Mother Jones Award for Africa in 1992. In 1998 he was the recipient of the Künstlerhaus Worpswede Fellowship and three years later of the DAAD Fellowship, both in Germany. In 2009 he was nominated as a Prince Claus Fund Laureate for Visual Arts.

In 2002, Mofokeng appeared in the 11th edition of the important quinquennial exhibition Documenta in Kassel, Germany, which was curated by the late Okwui Enwezor, who passed away in March 2019. Santu Mofokeng’s first international retrospective opened in May 2011 at the Jeu de Paume in Paris and subsequently travelled to Kunsthalle Bern later in 2011 and Bergen Kunsthall and the Wits Art Museum in Johannesburg in 2012. In 2013, Mofokeng participated in the 55th International Art Exhibition – La Biennale di Venezia as one of four artists representing Germany.