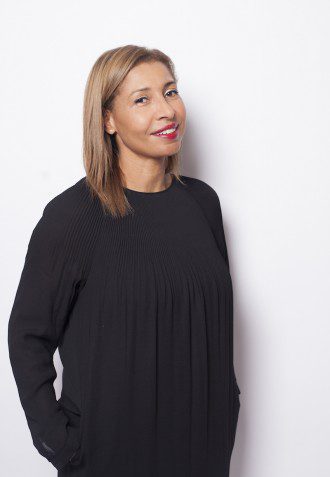 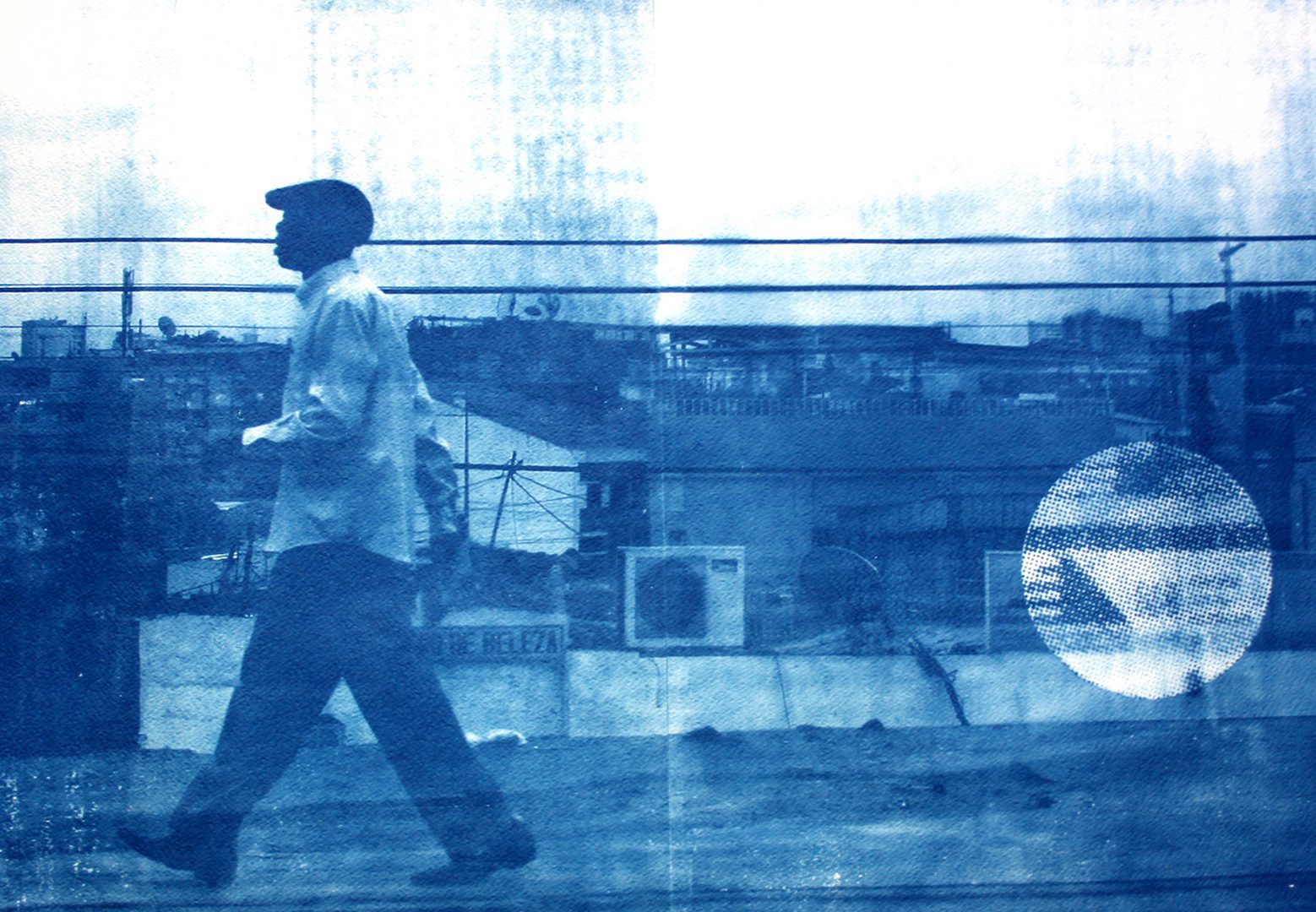 From March 30 to April 2 the Grand Palais in Paris is opening its doors to Art Paris Art Fair, one of Europe’s most important contemporary art fairs. This year it is hosting 139 galleries from 29 countries and the guest of honor is the African continent. Our author Tanja Schreiner interviewed Marie-Ann Yemsi, guest curator for the African focus.

Tanja Schreiner: Where do you get your passion for artistic creation?

Marie-Ann Yemsi: When I was very young my parents took me to see exhibitions and brought me up with music. I grew up with the idea that art, and culture in general, was the gateway to the world. During my school and university courses in France I was struck by the absence of classes on Africa. Yet there have been strong links with that continent for several centuries now. This intrigued me and made me want to develop my activities in that direction. I should add that I originally came from Africa. That part of me was like an inner voice calling to me. So I set up Agent Créatif(s), a consultancy studio for contemporary art and cultural production geared particularly toward artists from the African continent and the Diaspora.

TS: Is public interest in artists from the African continent lagging behind in France, compared with other countries?

MAY: France is really lagging behind. This is due to the lack of regard this country has shown towards the African continent for decades. Because of not wanting to look history in the face, the continent has been held at a distance. When you hold somebody at a distance without understanding them you have a fantasy picture, an exoticized view. It’s a process that affects the artists as well. I think in France today we are seeing a sort of catching up but there is still a long way to go. I hope that through encounters with the crowds of contemporary artists who are going to be there in Paris in the spring, with lots of fruitful ideas – with the Art Paris art fair and six other institutions paying tribute to the African continent – we are going to see that Africa is made up of a great diversity of cultures and that it is not the monolithic bloc it is so often reduced to.

TS: What are your ambitions for this edition of the Art Paris fair?

MAY: To show different perspectives on the artists from the African continent and, most of all, to boost their visibility. It’s a great occasion for presenting artists who are otherwise invisible in France. What’s more, it is often the same artists who get attention in this country, particularly those from the French-speaking zone. With this African focus I am hoping to cast a wider spotlight on the rest of continent. But I insist that this focus is in no way a map of contemporary creation on the African continent. The idea is to make the talented voices visible, regardless of whether they are on the continent or in Europe, or whether they are represented by African or European galleries.

TS: Which galleries will be presented in the African focus?

MAY: The panorama of galleries we will show reflects the current dynamic on the African continent. Many of the twenty-odd galleries of the focus are young galleries. The galleries come from both the north and the south of the continent, like the Loft Art Gallery from Morocco, Espaço Luanda Arte of Angola, Afriart based in Kampala, Uganda, and Art Twenty One from Nigeria. Of course, European gallery owners like Tyburn Gallery and Tiwani Contemporary that are doing remarkable work in London will also be there. And I am very pleased about the participation of the October Gallery, which has been successfully promoting artists from the African continent for a long time now.

TS: This year, unlike in previous years, the galleries in the focus will not be gathered together on one platform. Why?

MAY: I really wanted to get away from the idea of the ghetto and avoid recreating frontiers all over again. These galleries do the same work as their peers all over the world. In any case, they are divided into the different sectors on the basis of their own choice.

TS: Can you tell us more about the sector called “Promises”?

This sector is dedicated to up-and-coming galleries less than six years old. They are invited to show a maximum of three artists. The 2017 selection is 100% international with gallery names coming from Abidjan, Amsterdam, Bogota, Bratislava, Geneva, Lagos, London, Luanda and Rome. The organizers of the art fair are subsidizing the costs of the stands to 45% to help the young galleries with financing their presence.

TS: What do have lined up for your next project?

May: I was very happy and honored to be named as an artistic curator for the Rencontres de Bamako – Biennale africaine de la photographie (Bamako Encounters – Biennale of African Photography) to be held at the end of this year. It’s an exciting project on which I am working with the Malian teams under the direction of Samuel Sidibé and in cooperation with the Institut Français (French Institute), which is the organizer of this event on the coast of Mali. It is an event dear to my heart because it’s a pan-African project that testifies to the current wave of energy around creation and cultural production in Africa.

From March 30 to April 2, 2017 the Grand Palais in Paris is opening its doors to Art Paris Art Fair.

Currently based in Paris, Tanja Schreiner writes as a freelance journalist for different international media, covering in particular cultural topics.