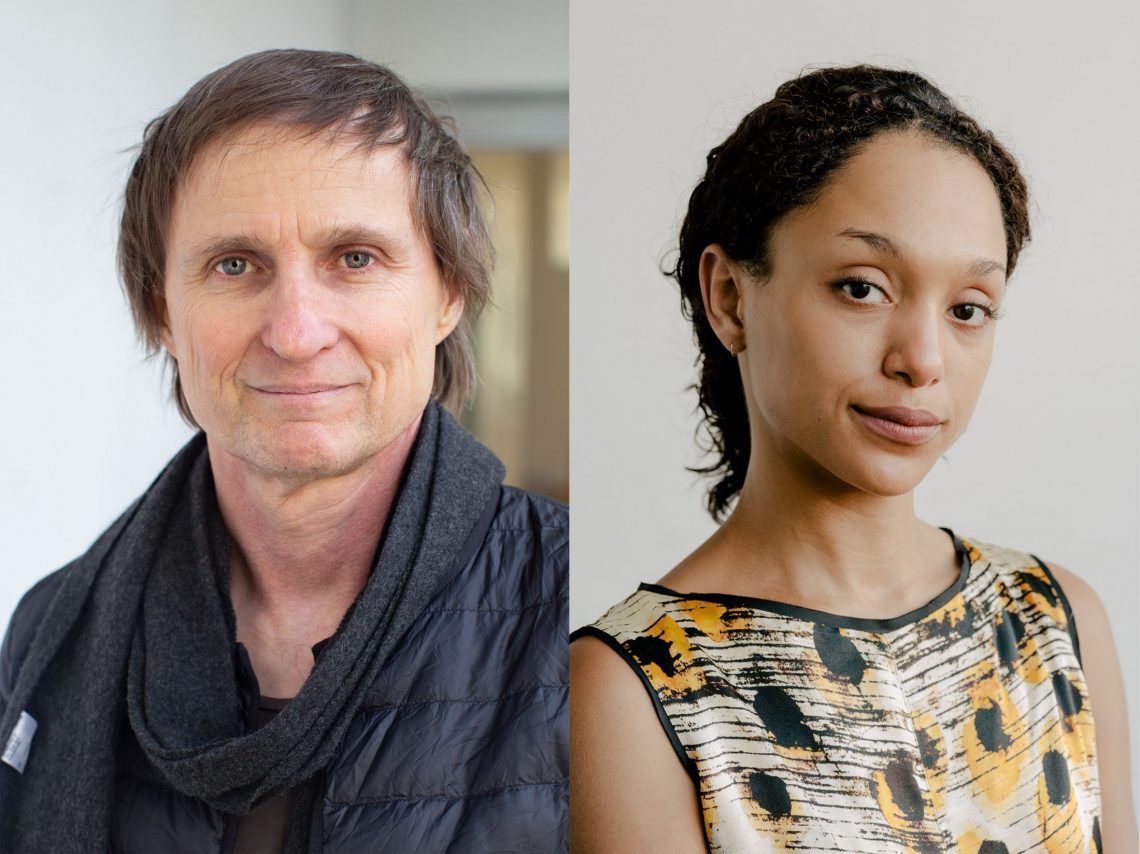 Legacy Russell is presented with the Thoma Art Foundation Arts Writing Award in Digital Arts for her exceptional promise as an emerging arts writer and received $20,000 and a fully funded artist residency.

The Carl & Marilynn Thoma Art Foundation announced the recipients of the 2019 Arts Writing Awards in Digital Art. Legacy Russell will receive $20,000 for her exceptional promise as an emerging arts writer. $40,000 go to McKenzie Wark  in recognition of their sustained dedication to the field as an established arts writer. The 2019 Arts Writing Awards also offers its awardees a fully-funded Robert Rauschenberg Residency at the artist’s former home and studio, as the Thoma Foundation Fellows.

Initiated in 2015, the Arts Writing Awards provide unrestricted, merit-based funding in support of writing that advances research, scholarship, and dialogue in digital art. These awards are the first of their kind to devote substantial funding to writing about digital art, including scholarship, history, criticism, and theory.

Legacy Russell is a writer and curator. Born and raised in New York City, she is the Associate Curator of Exhibitions at The Studio Museum in Harlem. Russell holds a dual-major B.A. with Honors from Macalester College in Art History & Studio Art and English & Creative Writing with a focus in Gender Studies, and an MRes in Art History with Distinction from Goldsmiths, University of London with a focus in Visual Culture.

The selection committee recognized Russell’s “Glitch Feminism” as a potentially field-defining category of digital art, calling the text “clear and radical in its approach” to cyberfeminism. Russell’s forthcoming book on this topic will be published by Verso Books. Russell’s academic, curatorial, and creative work focuses on gender, performance, digital selfdom, internet idolatry, and new media ritual.

McKenzie Wark is an Australian-born media theorist who teaches at The New School in New York City. Among their books are A Hacker Manifesto (Harvard, 2004), Gamer Theory (Harvard, 2007), The Beach Beneath the Street (Verso, 2011) and Capital is Dead, forthcoming from Verso in Fall 2019.

“Digital art can tell us about the hidden possibilities for what everyday life could be like outside of domination and control,” says Wark, known for their ability to speak across fields and generations. Wark began writing about digital art in the 1990s, on early internet listservs that brought together new communities of artists, activists, and theorists.