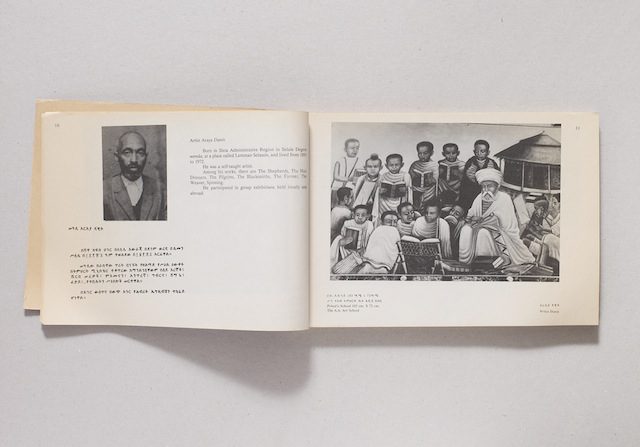 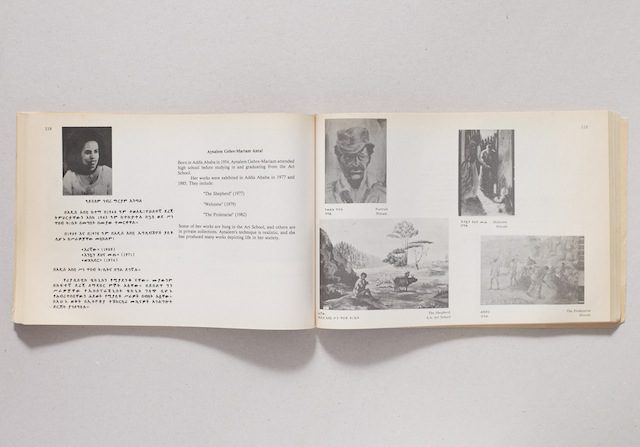 Take a look into libraries and book collections holding some of the rarer and often forgotten publications, which are nonetheless essential to the discourse on both sides of the spectrum. Featured this time: The Stuart Hall Library at Iniva  (Institute of International Visual Arts) in London.

The Stuart Hall Library is a valuable reference resource for students, researchers, and all interested readers and is one of the leading UK libraries in the field of international visual art.  The library holds a  substantial collection of monographs, catalogues, periodicals, DVDs, CDs, slides, and other media on visual arts and culture.  The collection has particular strengths in African, Asian, and Latin American art, as well as British art from artists of diverse cultural backgrounds. The  collection includes over 4,000 exhibition catalogues, 1,000 monographs – covering cultural, political, gender, and media studies – and over 140 periodicals.

“I was given this book as a reward for my participation in an art competition which took place here when I was about 13 years old. In general terms, the book was published thanks to the major involvement and full support of a foreigner who was here in Ethiopia during that time. He just wanted to have a collection of biographies of Ethiopian artists that lived and worked during the years between 1869 and 1957. Even though the book was not prepared in a critical format, I can simply say that it is special for one major reason: it is the only book that we still have in which the biographies and work of many Ethiopian artists can even be found. It is a fact that lots of books and catalogues about modern and contemporary Ethiopian artists have been published over time, but none of them have covered such a large number of artists as can be found in that specific book. The book covers Ethiopian artists who worked over nearly a century and it has truly served as a comprehensive reference book for many young Ethiopians who want to know about the historical involvements of Ethiopian artists. Some of the artists referred to in this book are still alive today, working in the country and abroad, and a few of them are still very important, even for the recent history of Ethiopian art.”