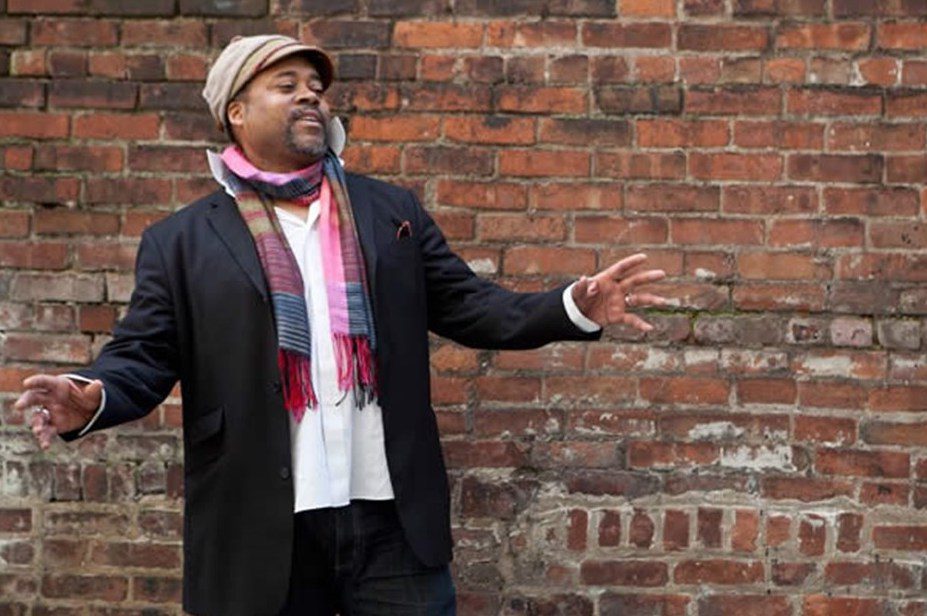 The inspiring US-american writer and musician has passed away at the age of 64.

Greg Tate was a writer, musician and famous chronicler of hip-hop in the 1980s. He passed away on December 7. The case of his death is not yet public.

He was born on 15 October 1957 in Ohio and soon made his way to New York, where he was a Staff Writer at The Village Voice from 1987–2003. His books include Flyboy In The Buttermilk, Everything But the Burden: What White People Are Taking From Black Culture, Midnight Lightning: Jimi Hendrix and The Black Experience and Flyboy 2: The Greg Tate Reader. Tate has also written catalogue and monograph essays on artists like Jean-Michel Basquiat, Rammellzee, Senga Nengudi and Arthur Jafa. He has been a Visiting Professor at Yale, Columbia, Brown, NYU, Princeton and San Francisco State University. A founding member of the Black Rock Coalition, Tate has led the Conducted Improv ensemble Burnt Sugar The Arkestra Chamber since 1999 and, over that time, produced 16 albums for the group’s Avant Groidd imprint. He died in his adopted home town Washington D.C.