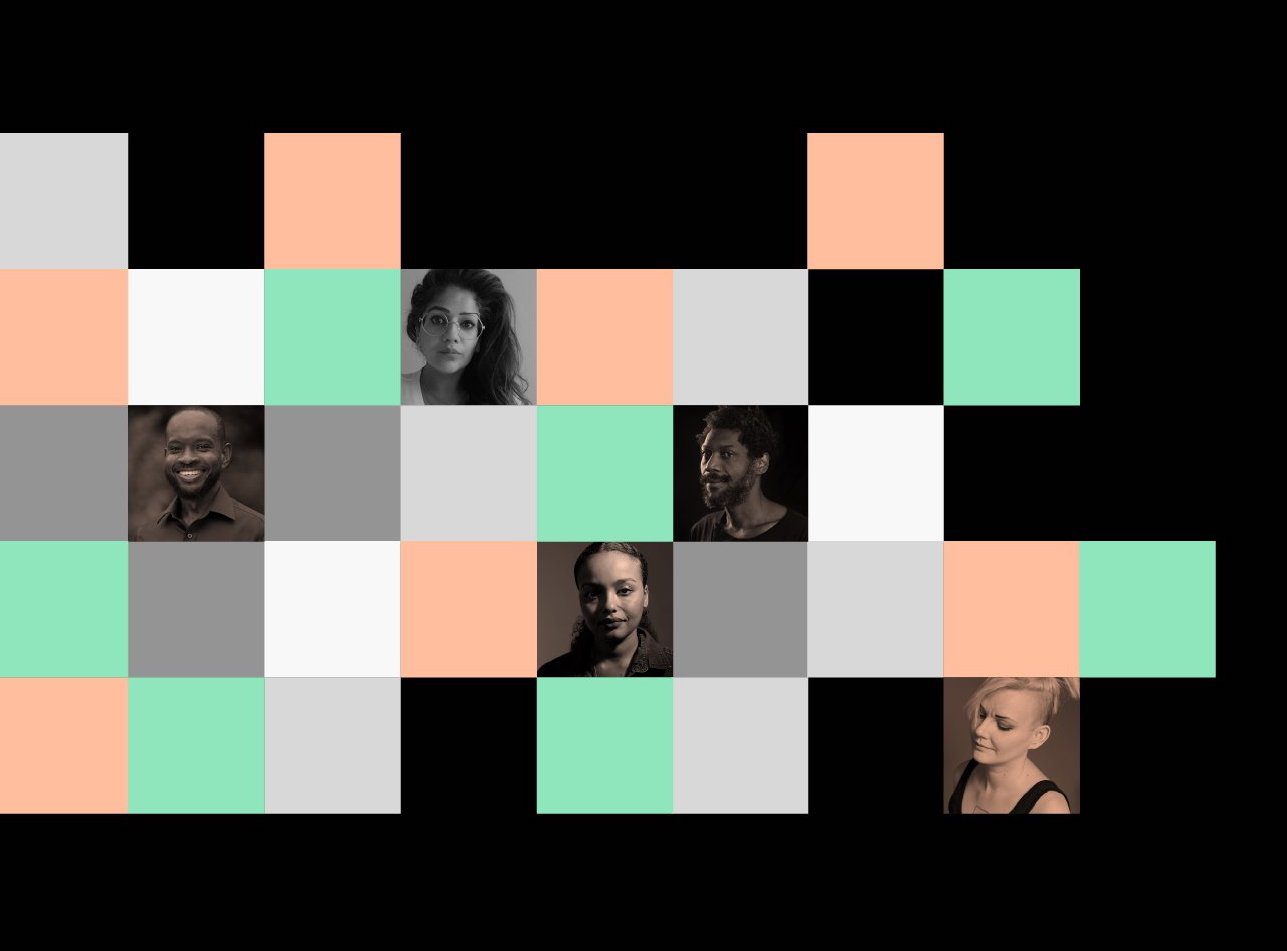 The Sobey Art Award is one of the most generous prizes for contemporary artists in the world and propels the careers of artists through financial support and recognition in Canada and beyond. This year, a total of $400,000 in prize money will be awarded: $100,000 to the overall winner, $25,000 to each of the shortlisted artists, and $10,000 to the remaining long-listed artists. In addition, the five shortlisted artists will be featured in an exhibition at the National Gallery of Canada, on view from October 28, 2022 until February 2023, with the winner announced at a gala ceremony this fall.

A group exhibition of their works will be presented at the National Gallery in Fall 2022.

Divya Mehra is known for her meticulous attention to the interaction of form, medium and site. Her work deals primarily with her own diasporic experiences and historical narratives. Mehra incorporates found artifacts and ready-made objects as active signifiers of resistance, or as reminders of the difficult realities of displacement, loss, neutrality and oppression. She works in a multitude of forms, including sculpture, print, drawing, artist books, installation, advertising, performance, video and film. She has an MFA from Columbia University.

Azza El Siddique received an MFA from the Yale School of Art in 2019, and a BFA from OCAD University in 2014. She was a resident artist at the Skowhegan School of Painting and Sculpture in 2019. Previous solo exhibitions include fire is love, water is sorrow — a distant fire (with Teto El Siddique) at the Towards gallery in Toronto, Begin in smoke, end in ashes at the Helena Anrather gallery in New York City, and Concave Conflux Convex at Harbourfront Centre in Toronto. Her work has also been included in group exhibitions at MOCA Toronto, the Gardiner Museum in Toronto, and Shin Gallery in New York City. In June 2022, El Siddique will open a solo exhibition at the MIT List Visual Arts Center in Cambridge, Massachusetts.

Interdisciplinary artist Krystle Silverfox is a member of the Selkirk First Nation (Wolf Clan). She currently lives and works on the territory of the Tr’ondëk Hwëch’in (Dawson City, Yukon). Silverfox has a BFA in Visual Art (2015), a B.A. in Gender, Race, Sexuality and Social Justice from UBC (2013), and an MFA in Interdisciplinary studies from Simon Fraser University (2019). Her artistic practice explores different materials, methodologies, and symbols to create conceptual works. Silverfox is inspired by Indigenous feminism, trans-nationalism, de-colonialism, activism and lived experience.

Stanley Février is a multidisciplinary Quebec artist. He was a social worker before becoming a full-time artist — two practices that have become inextricably linked in his work. In 2018, he received an M.A. in Visual and Media Arts from the Université du Québec à Montréal (UQAM). To date, he has had nearly twenty-five solo exhibitions, and some twenty group exhibitions, in cities across Canada and around the world. His work is found in the collections of the Musée national des beaux-arts du Québec, and the Montreal Museum of Fine Arts. In 2020, he was awarded the Fourth MNBAQ Contemporary Art Award. He was also a teaching fellow at the Université de Montréal in 2020.

Tyshan Wright hails from the historical Maroon Town of Accompong in Jamaica. A “Keeper of the Heritage” (Jamaica Gleaner), Wright creates mixed-media representations of Jamaican Maroon instruments and ceremonial objects, examining the expulsion of Maroons from Jamaica to Halifax in 1796. Wright’s work has been acquired by the Nova Scotia Art Bank, and has been presented in exhibitions and artist talks at Canadian galleries and museums, including the Art Gallery of Ontario in Toronto, and the Canadian Museum of Immigration at Pier 21 in Halifax. He is a 2021–22 Artist-In-Residence Fellow at NSCAD University’s Institute for the Study of Canadian Slavery.