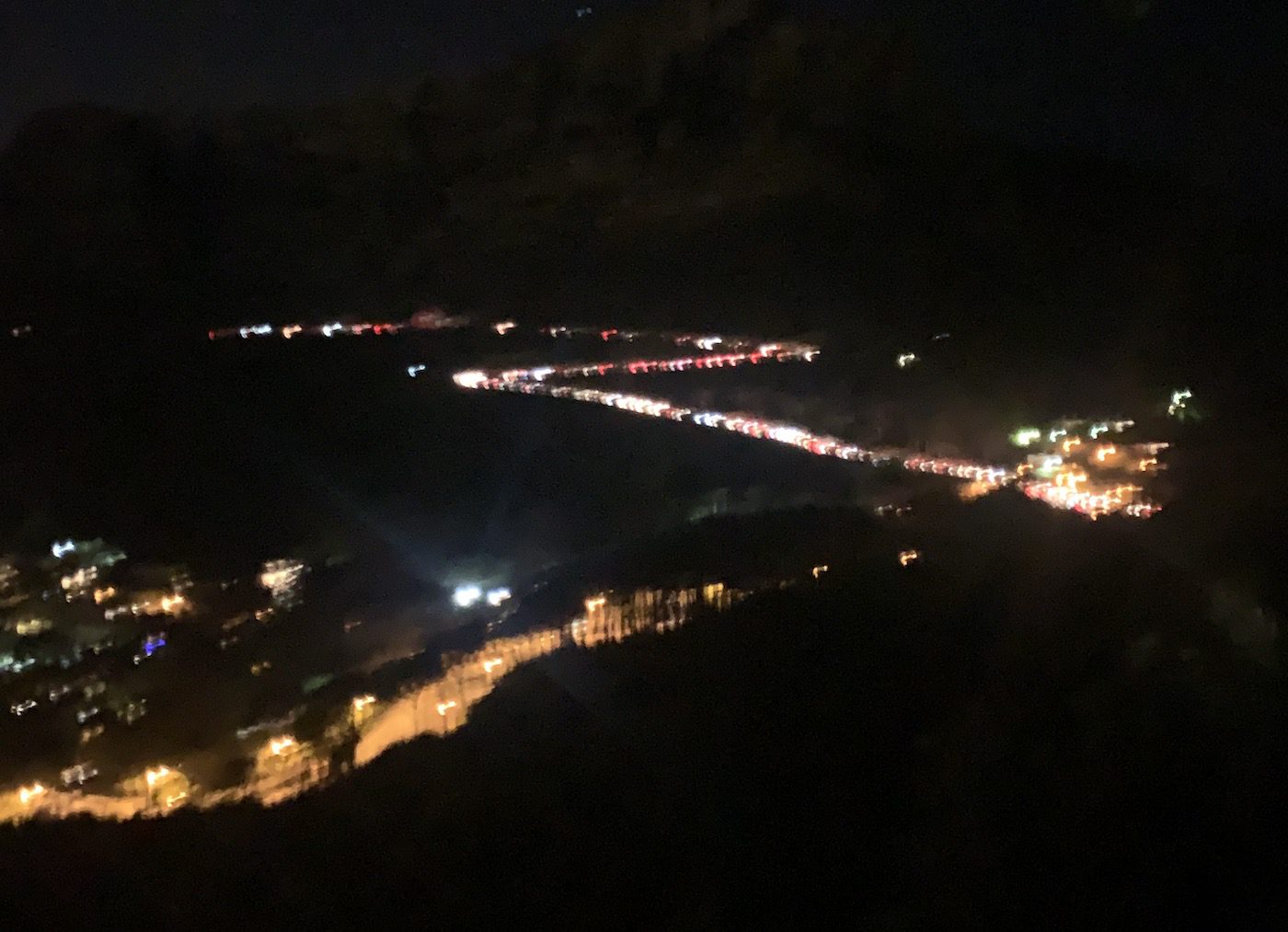 In Conversation with Kabelo Malatsie

This year's artistic directors of the Yokohama Triennale, Raqs Media Collective, invited Lantian Xie, Michelle Wong, and Kabelo Malatsie to curate “Deliberations on Discursive Justice,” a series of Episodōs leading up to and taking place throughout the triennial. C&'s Nicola van Straaten caught up with curator Kabelo Malatsie to find out more about the project.

Contemporary And: The Yokohama Triennale opens in July 2020, but in a way it’s already begun with the Episodōs. Can you explain how these events manifest, and what the process of developing the project has been like?

KM: Raqs Media Collective conceptualised the episodōs as a mode that widens the triennale and inaugurated it with Episodō00 that took place in November 2019, in Yokohama, which included performances, readings and a launch of the sourcebook. Lantian Xie, Michelle Wong and myself are working on three episodōs that will be taking place in Hong Kong, Johannesburg and Yokohama and these three episodōs are “Deliberation on Discursive Justice”.

The Episodōs are all open to the public and happen in different places. Episodō 01 Afterparty will take place in Hong Kong with DJ Phatstoki playing Gqom, and hyped by Fotan Laiki. In a different neighbourhood, on a building, a Jerome Reyes banner hangs.

The work developed on the phone with all three of us traveling to different places. Lantian moved between Dubai, Johannesburg, Hong Kong, Paris, Delhi and Yokohama. Michelle lives in Hong Kong, and moved a whole lot more – I can only remember Paris, Delhi, Dhaka, Singapore, Yokohama, but she was in a different city almost each time we spoke. I also travelled a bit and I was in London, Kigali, Kampala, Dubai, Lagos, Yokohama, Shanghai, Siena. These cities became a backdrop to our online conversations as each one of us picked up scents along our unrelated travels.

Episodō 02 Scenography for Suspended Time, is a month-long scenography in a domestic Johannesburg house. Here the list of protagonists is longer and the time is also longer than Episodō 01. We are thinking through time specifically within the justice system, the length of court cases, the time in between the act. The Carnian Pluvial Event is a fascinating viewpoint for us, 2 million years of rain, scale comes in differently.

We wanted to enter Yokohoma with insights. Often scent can trigger memories and yet there is no space for it to be considered as evidence. Episodō 03, Chasing the Scent, is a call to deliberate with others on forms that are not allowed into the court as evidence. In the 1985 case between the Council of Haida nations, represented by Chief Richardson and Western Forest Products Ltd, the Haida nation presented songs, masks, totems, carvings and dress as evidence. The question of which language should be used in the court was also something that had to be considered. The call is for us to widen the scope and to deliberate beyond what the three of us could do. To move the deliberation beyond Yokohama. Imagine a fast car driving at night on a winding road, it looks like a meteor.

C&: What does discursive justice look or feel like to you? And why do you think it’s relevant for an international triennial to make room for these conversations, silences, and speech acts?

KM: In some texts around the bush fires in Australia, lightning was accredited as the fire starter and that birds perpetuate the fire by carrying burning twigs to start other fires elsewhere and draw out their prey. This a moment, among many, is where we think about discursive justice.

Even when we were thinking about the different political movements throughout the world, and now when you look at this current moment, it’s highly discursive terrain. We are interested in being in deliberation with other protagonists and using the biennale and triennial form to make the deliberation as wide and deep as possible. For me, it is important to continue the deliberation, because the protests in Hong Kong, the discussions around gender-based violence and consent on Twitter, and the protests of the women of Shaheen Bagh [against India’s Citizenship Act] have changed what we think solidarity is, what we think protest is, how we think we should be with each other, and that justice is not only a point in relation to persecution but includes the entire social system and its ability to recognise and hear all voices.

C&: Raqs Media Collective are known for taking interdisciplinary and experimental approaches to curatorship. Are there correlations between their curatorial practice and your own thoughts about curatorship?

KM: The three of us blurred the lines between artistic and curatorial practice and this came naturally, not in my own curatorial practice but in working within the triad – it was natural to blur the boundaries. I do think that working with Raqs has allowed us to be comfortable working in ways that draw on multiple timelines – deep time, ecological time, cosmological time and protagonists across time. Honestly, when we work, we do not actively think about disciplines however we have worked with modes and times that allow us to explore a miscegenated terrain. This terrain can be seen in the episodōs but is informed by a wider paradigm and goes beyond the forms that we have used.

My curatorial practice is informed by a wide reading of the world and Raqs do this in very complex and compelling way.

C&: Can you comment on the relationship between curating an exhibition composed of art objects, and curating an occurrence composed of non-objects, such as events and discourse?

KM: In 2018, I was invited by Raqs to be part of a group exhibition they curated at the Museu d’Art Contemporani de Barcelona (MACBA) titled In the Open or in Stealth. My contribution included songs, artworks, Cowboy Bepop anime, some plants, and lots of reference material that I had been thinking about. Working with Michelle and Lantian has meant a wider intersection of materials and has been exciting to develop the episodōs and reads differently to how I work on my own but not that far off that I can’t map it. It is definitely way bolder than what I have done on my own. The pace is very fast and wide so its really exciting to work in this way.

The“Episōdos” begun in November 2019 in Yokohama, prior to the exhibition that opens in July 2020 and runs until October 2020.

Nicola van Straaten is a freelance artist/dancer and writer/researcher, who was born in Durban and is currently based in Berlin. She is co-founding director of the independent arts organization, ANY BODY ZINE.