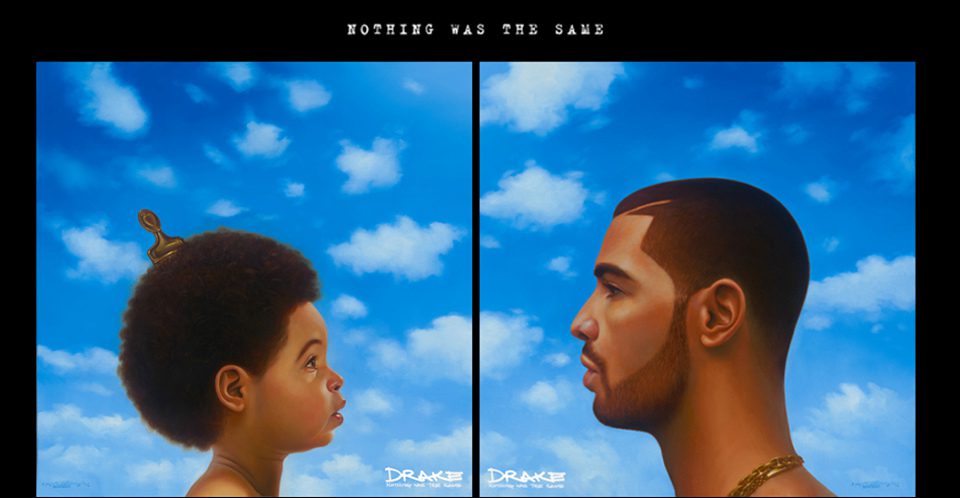 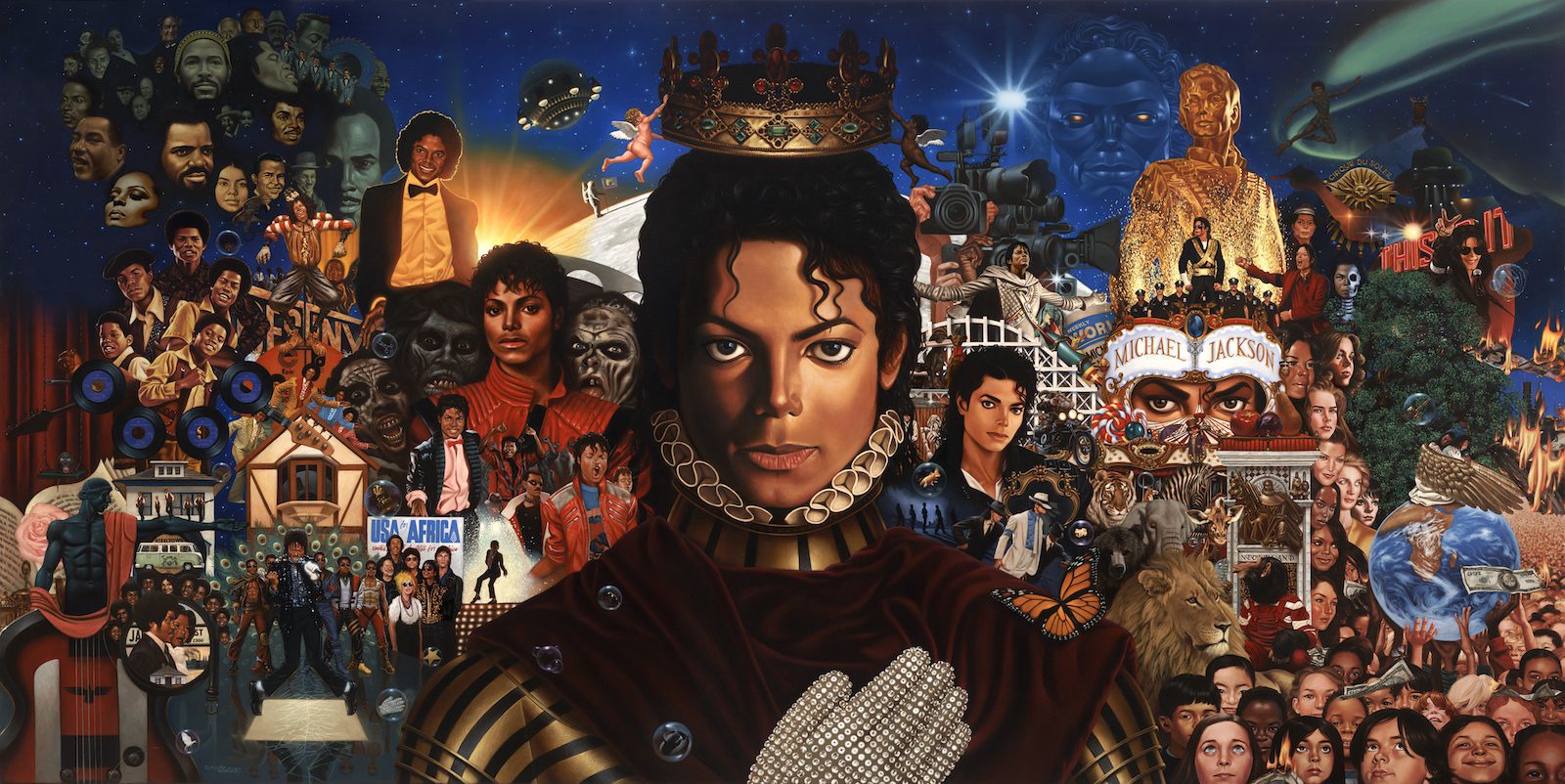 On the collaboration between Kadir Nelson and Drake

A while ago US-artist Kadir Nelson entered an unlikely creative partnership with rapper Drake. Our author Jennifer Neal took a second glace and finds it makes a lot of sense.

Drake isn’t like other rappers. Sure, his rhymes often include colorful remarks about industry rivals, women, and they offhandedly list all of his material possessions in that classic superficial way that makes modern hip-hop a bit problematic – but there’s a reason why he stands apart from his Cash Money contemporaries. The circumstances about which he raps reflect a genuine meditation on his upbringing, stripped of bravado, and infused with a vulnerability worthy of his melodic vocals and brooding lyrics.

It’s no wonder the rapper gravitates towards the visual art of LA-based Kadir Nelson, whose extensive portfolio of paintings and illustrations reflect a reverence for the history of African-American culture. Soft, reflective, and ethereal are the words often used to describe Nelson’s work. He is known for producing paintings that showcase the history of black struggles and successes, often in the format of children’s books, a genre he uses to tell stories of iconic figures such as Nelson Mandela, Martin Luther King, Jr. and Joe Louis. Not all too dissimilar from Kehinde Wiley, Nelson uses realism to showcase truth, beauty and pride in his subjects, many of whom have been the subject of extraordinary persecution.

Drake doesn’t fit into that category in the slightest. And yet Nelson’s cover paintings of him, when layered with the lyrical content and pensive sampling of Drake’s third studio album Nothing Was The Same from 2013, construct an intimate portrait of the rapper as he examines the duality of his life, struggling to create an identity independent of his environment, both as a young boy and as a grown man.

In Nelson’s portraits of Drake, both as a child and as an adult, the two appear to stare at one another in simple, soft, elegant delineations that speak to Drake’s own fascination with his life, and how he became the mega success he currently is. He positions himself as someone torn between the innocence of his youth, and the brutality of life as a black man. A confrontation that is riddled with anxiety, chaos and, at times, violence.

It isn’t the first time Nelson has created visually stunning work that captures a recording artist at multiple stages of his life. His most famous work to date, Michael, utilizes the exact same technique with the king of pop. Interlaced with religious symbolism and themes of royalty, it’s a triptych reminiscent of the kind of Medieval Dutch paintings that made Hieronymus Bosch famous. Michael captures the many dynamic stages of the artist’s life, from Jackson Five heartthrob to Thriller, Bad and Dangerous. By utilizing symmetry once again, Nelson creates a non-linear obituary to the artist’s life that casts a light on the many different reiterations of his profound career – and ultimately bestows upon him, as the two cherubs holding his crown convey, the king who conquered his duality, in life and death.

In a similar sense while working with Drake, Nelson says that the young rapper wanted a visual art piece to reflect the parallel themes of his music. “He wanted it to be personal” Nelson says. And while Drake never explicitly stated that he wanted a self-portrait, it was Nelson’s interpretation of the record’s content, which he describes as emotional and reflective, that saw a dual self-portrait come to fruition.

So, when childhood photographs failed to elicit the inspiration he was looking for, Nelson used the music from the album to “imagine what Drake looked like as a little boy from the side.” Chubby cheeked, wide-eyed, kinky afro and staring, in awe, at the man he would become.

It’s too soon to know how Drake will conquer his duality. His latest album More Life appears to continue down the road of self-reflection, but his lyrics represent someone who has traded in his youthful wonder for cynicism and paranoia. If Nelson were commissioned today to create a piece that reflected the soul of its content, no doubt it wouldn’t paint such a pretty picture this time around.