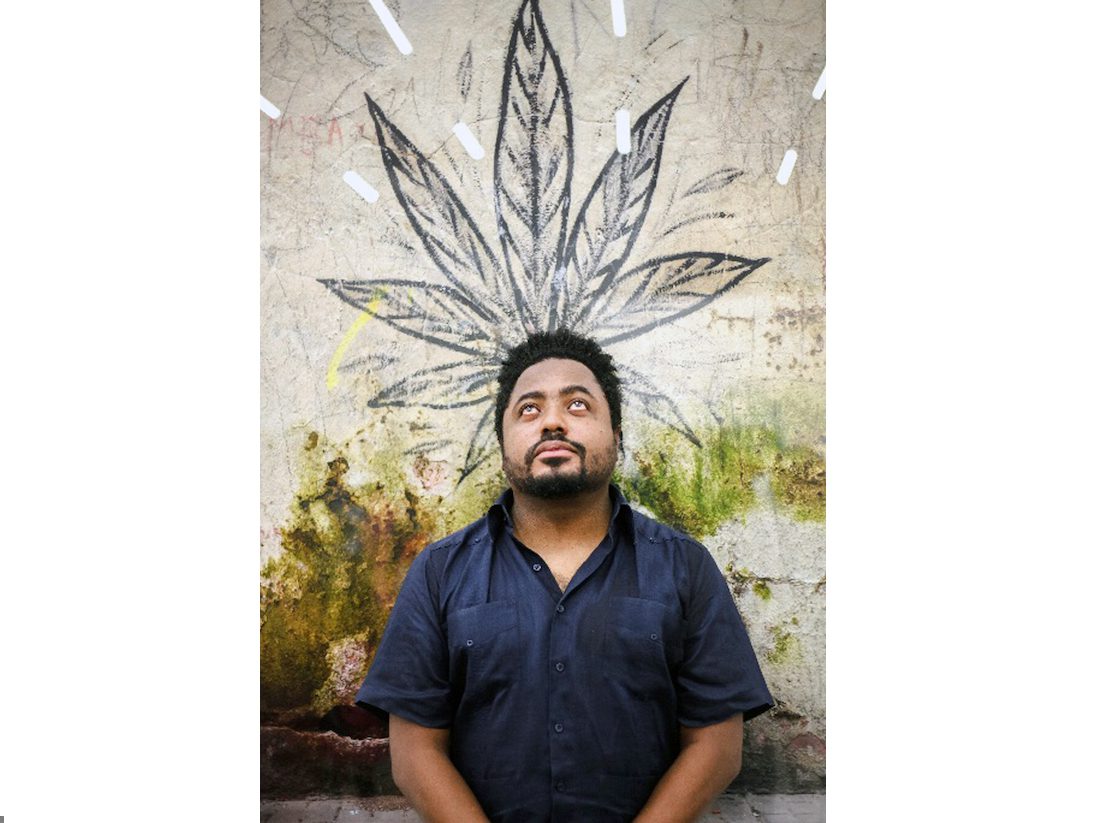 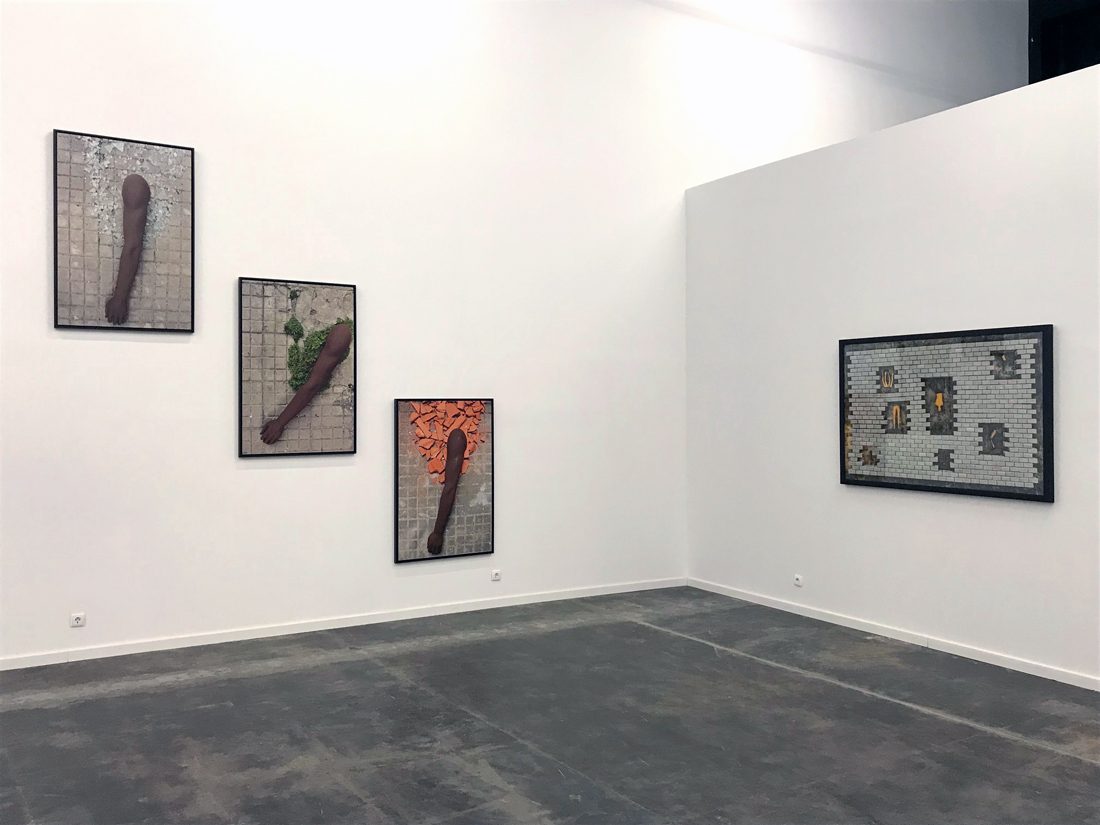 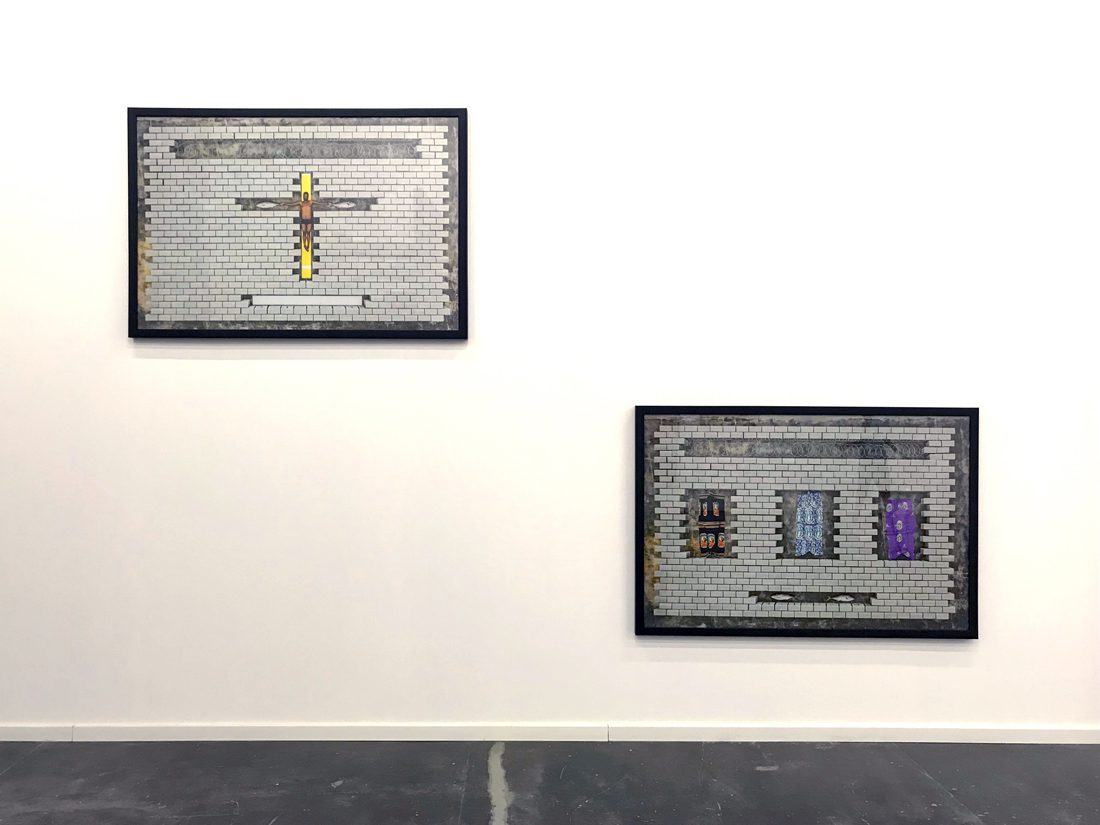 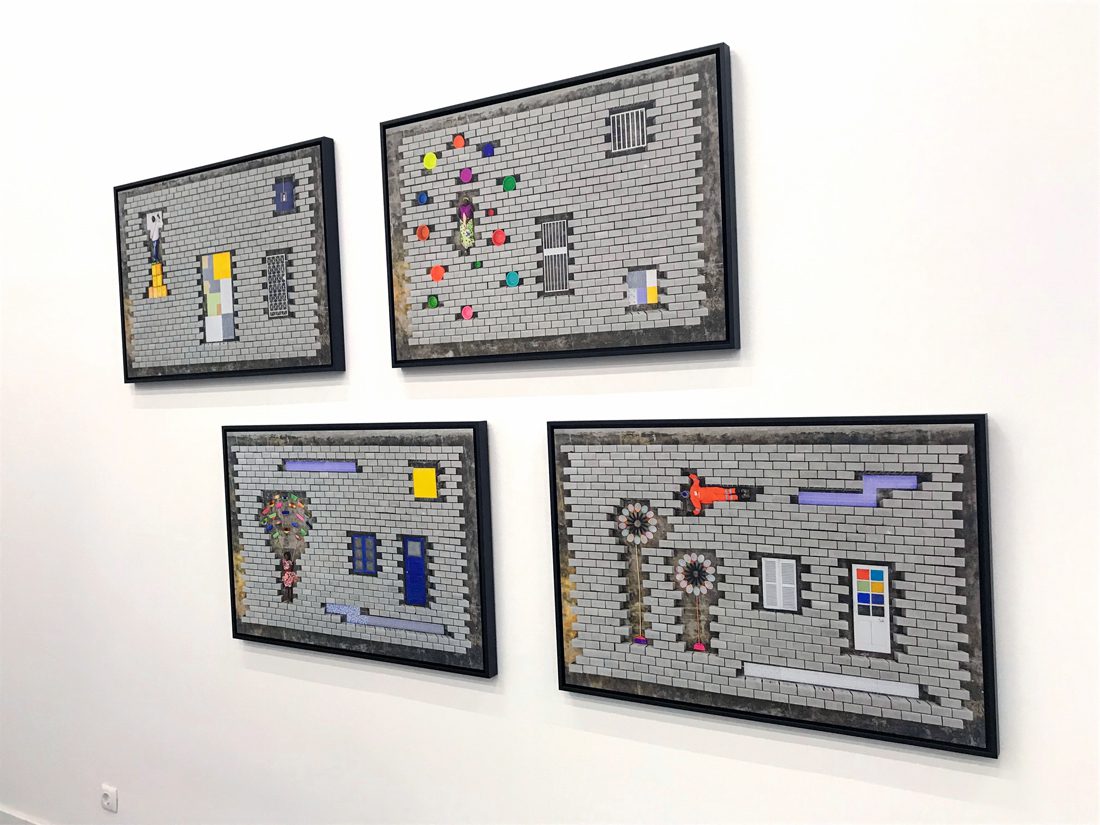 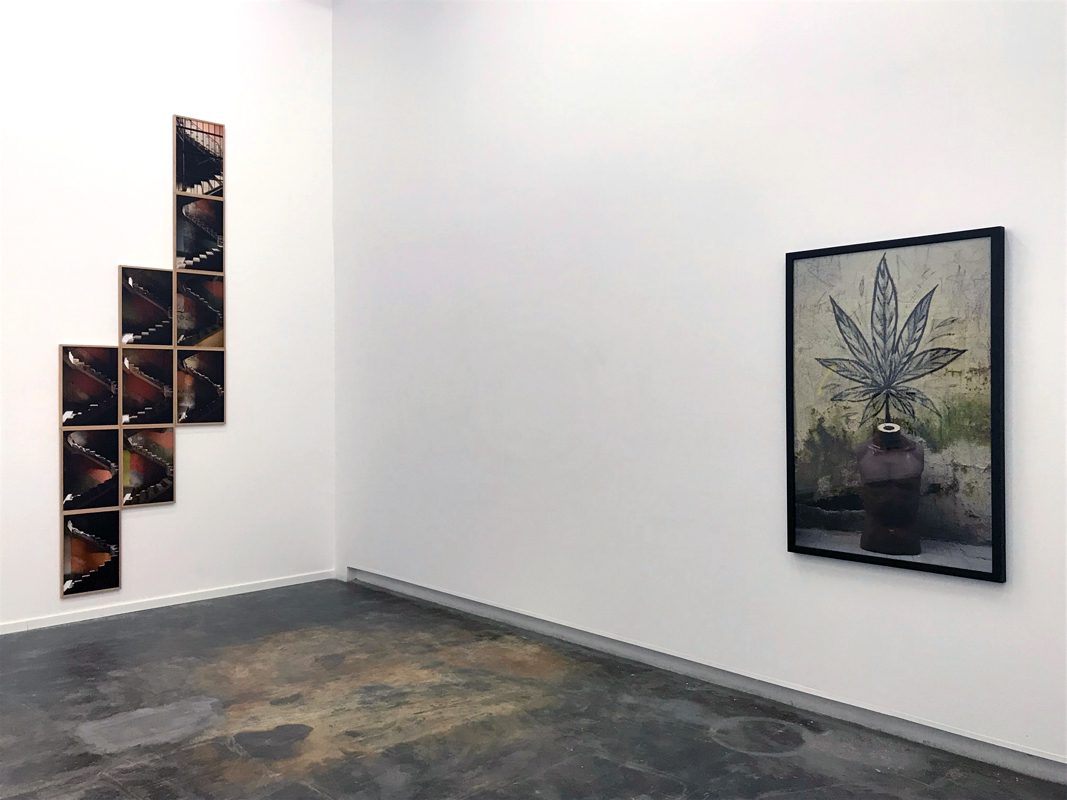 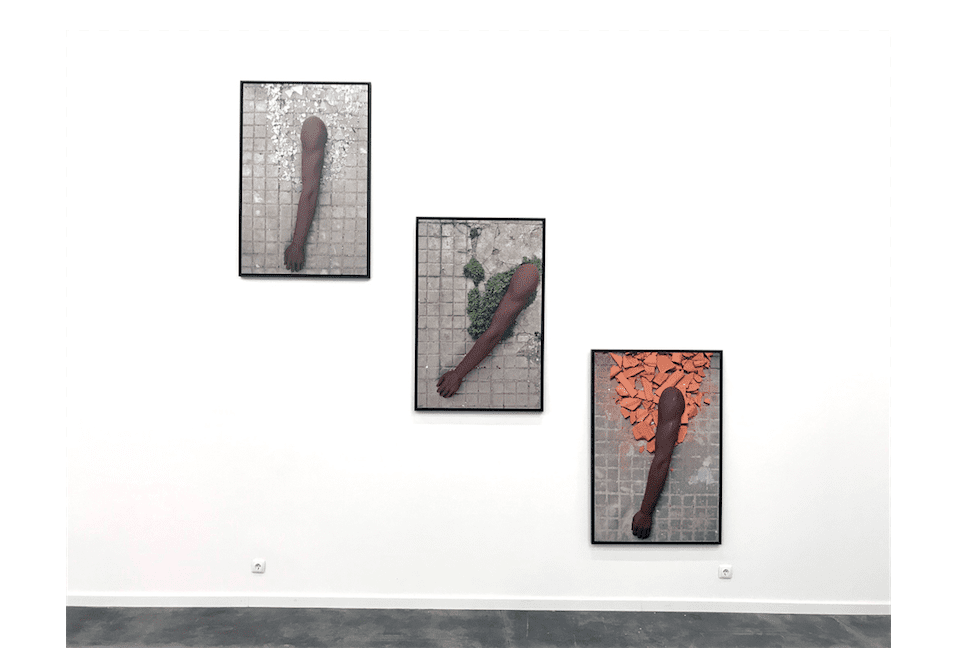 With the solo show Concreto Blues, Angola-based artist Kiluanji Kia Henda returns to a subject of the city by grafting urban degradation onto the politicized rhetoric of metropolitan modernization and development in Luanda. The artist looks at what it actually means for the body to inhabit a city not “built for the self,” writes Ludmila Böse.

“It is from the body, not the mind, that questions arise and are explored.” This is the excerpt from Walter Mignolo’s The Darker Side of Western Modernity (2011) that Kiluanji Kia Henda evokes in his latest series of photographs. The series’ aim is to expose urban exclusion and the drive to expand the urbanization of Luanda since Angola’s economic boom years – proclaimed as “progress, development, growth.” The expansion not only excluded the majority of the urban population, but willingly transformed it into a being that is “perpetually called on to reconfigure itself in relation to the artifacts of the age.”

Addressing the relationship of entrapment between the majority of Luanda’s population and raw concrete brick – the pervasive element of its sprawls – which together are construed as a subject to be excluded and a problem to be solved by modern urbanization, the exhibition reveals the body that is not taken into account.

This is not a categorical case of urban alienation. The artist presents a body whose existence has always been relegated to city fringes. There is history behind this body; its creation as an excluded subject is the legacy of colonial urbanization perpetrated by the current choices of modern development. The continued marginalization of this body creates an existence in relation to its environment only in the extent to which it is capable of taking on any form to adapt to and survive the vertiginous assembly of new urban environments, rich or poor.

In its history of exclusion, this body is imprisoned by a desire to be included. But “lacking an essence of its own to protect and safeguard,” it crumbles and degrades in content, offered in compensation the raw concrete brick to construct the form of that desire.

Raw concrete brick is the leitmotif of the exhibition and the crux of Luanda’s urbanization. On the one side, the walls it raises are lauded as an achievement, as self-evident progress. On the other, it is a mimicry that condemns us to “lifelong apprenticeship” of concepts we continue to “not get right.”

The result is the fragmented body, whose value does not conform with the norms of the market, whose humanity is deemed superfluous and of whom is inexorably demanded flux, adjusting, becoming another.

Concreto Blues documents our own particular dehumanizing process of meeting the requirements of modernity, questioning the conception and construction of a rapidly expanding city that seems to be built for someone other than ourselves. It compels to a profound reflection about our own concept of a city, and what it means to us to be urban – beyond the raw concrete brick.

Ludmila Böse is a writer from Luanda, Angola. She collaborated on the educational program and curatorial texts for the exhibition A Sul. O Sombreiro (2016/17) by Angola-based artist Iris Buchholz Chocolate, and the two have since co-founded Project Lugânzi, focused on decolonial options. She is a supporter of contemporary African philosophy and closely follows Latin American modernity/coloniality/decoloniality discourse. Böse participated in the C& Critical Writing Workshop and Mentoring Program in Luanda in 2018, supported by Ford Foundation.