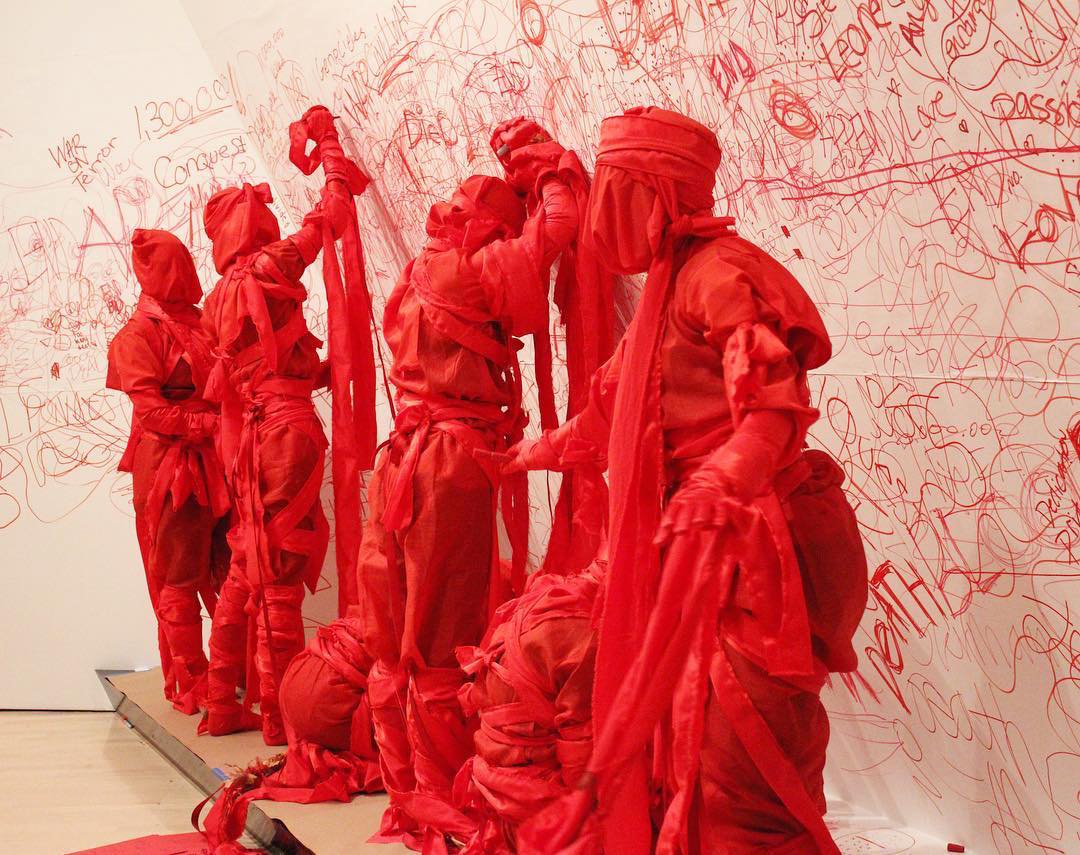 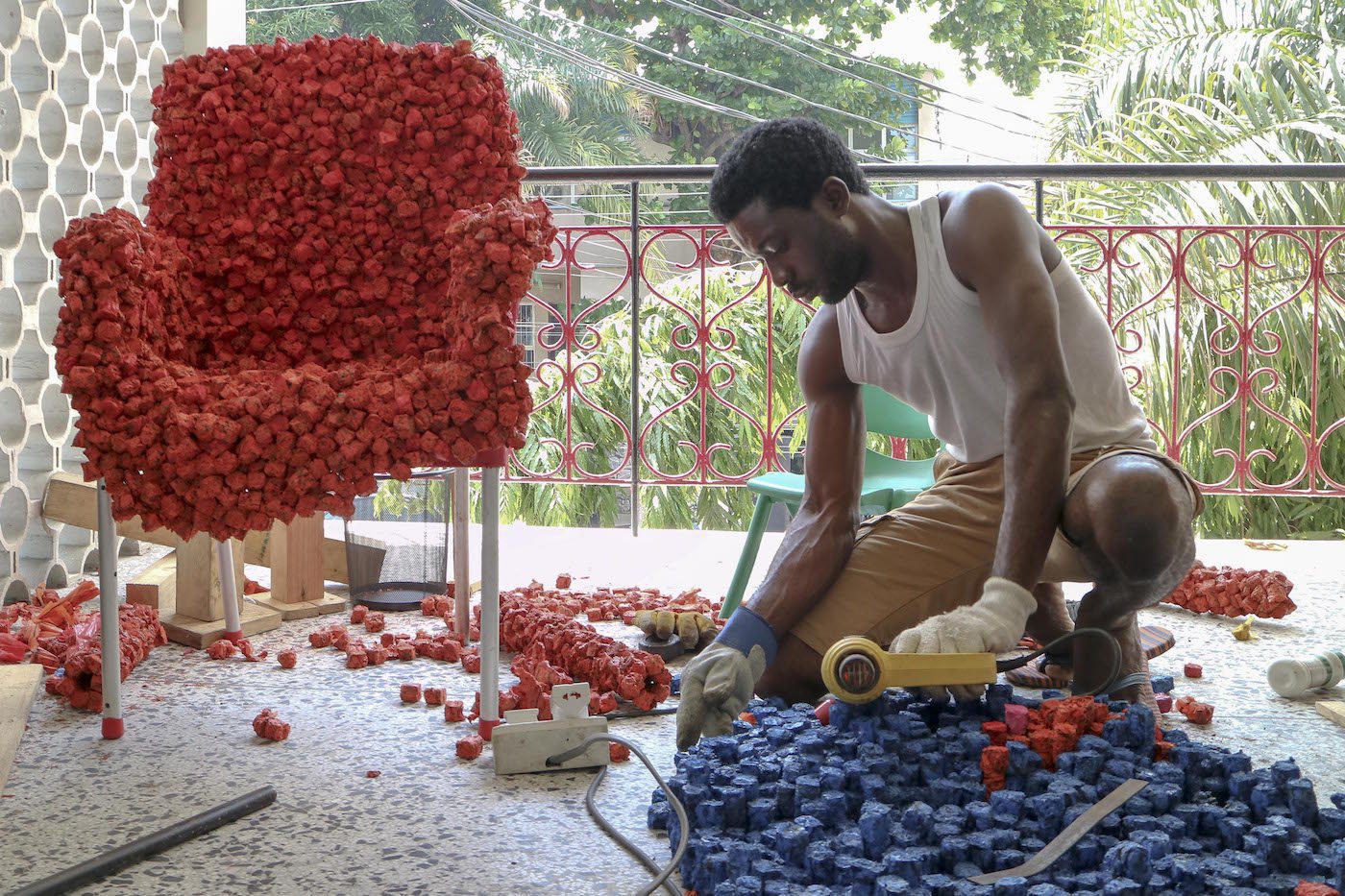 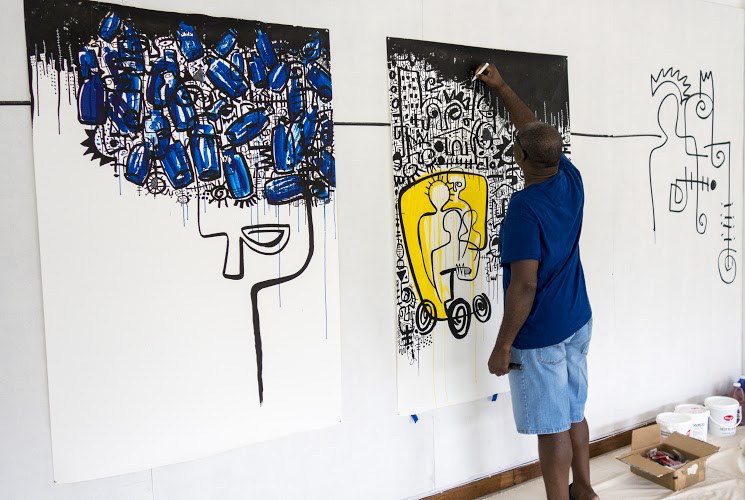 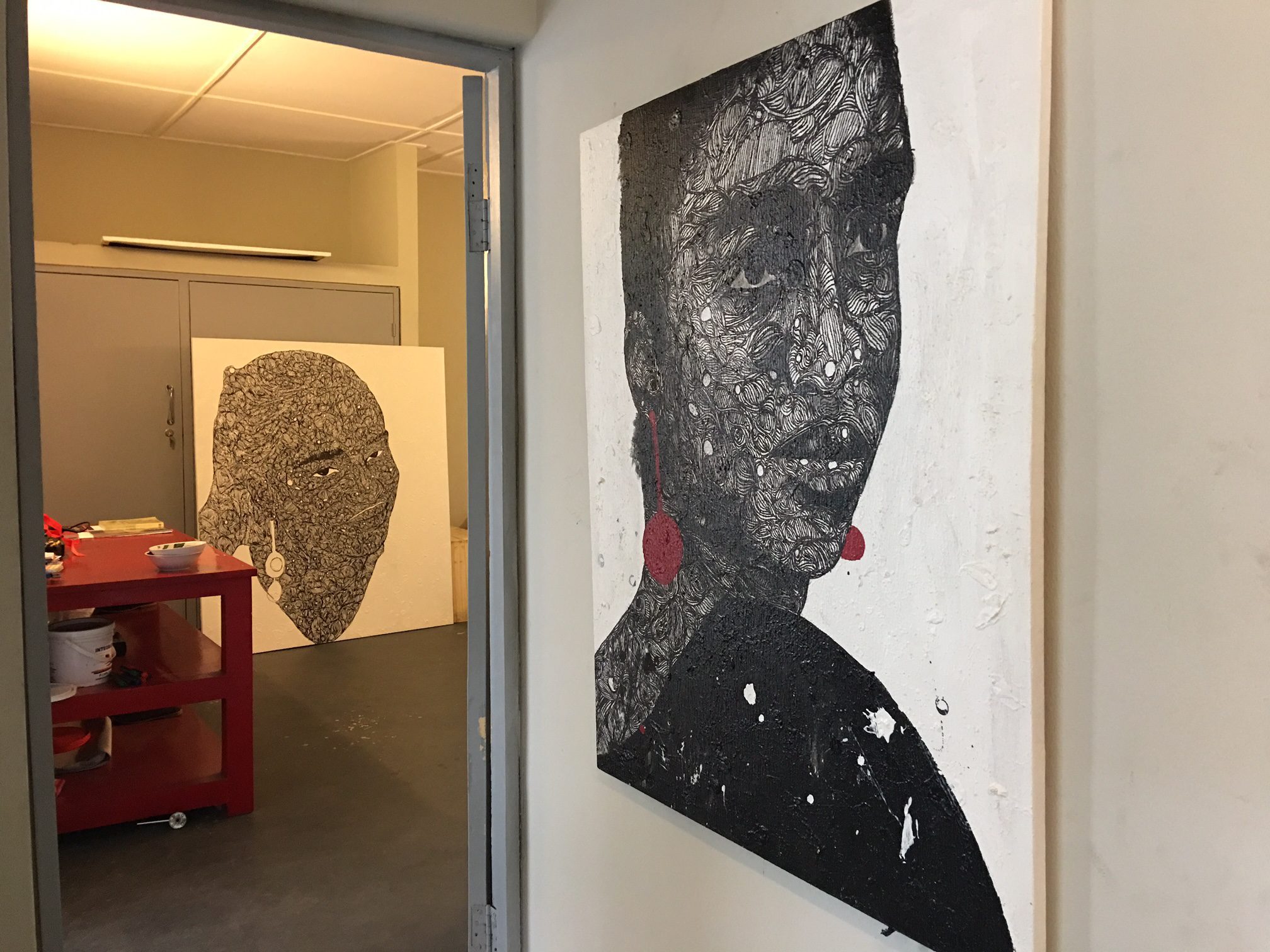 How To Extend Your Art Horizon

With a rapidly expanding art scene, Nigeria and its artists have to seize the moment. Lagos-based art critic and filmmaker Obidike Okafor looks into how artists and patrons can develop a sustainable network through residency programs and international exchanges.

Art spaces are springing up everywhere in Lagos. However, at this defining stage it still is crucial to nurture that same scene. In the whole of Nigeria there are new galleries and collectors finding their way into the artscape. Yet, there aren’t enough workshops or residencies to withstand this massive expansion.

Seven years into its existence as an international auction house, Arthouse Contemporary began the non-profit Arthouse Foundation. Their aim was contributing to the art community in Nigeria by offering support and mentorship to artists to create new projects in Lagos, and to offer exchanges between local and international practitioners. In 2015 they had a major breakthrough with their residency program.

Nengi Omuku, participant in the 2016 edition of the residency, says she felt safe to spread her wings to question the way she expresses the human body.” She adds, “My work before the residency can be described as predominantly non-representational, but the residency felt like a safe and supportive environment to pull in representation and even figuration.” The first residency also featured Victor Ekpuk, a celebrated Nigerian artist who has lived in the United States for the past two decades.

Joseph Gergel, an art consultant in charge of the residency, explains that the enlightening experience not only allows the artists to experiment with new forms, but also provides them with the opportunity to give back to the community. This is achieved by conducting drawing workshops at secondary schools and advanced painting workshops with university students. “We also organize an Artist Talk and Open Studios during each residency, where the public is able to learn about the artists’ work and speak one-on-one about their new projects in progress,” he says. “At the end of each year, we organize an exhibition of all of the residents’ work.”

Dipo Doherty, Olumide Onadipe, Jelili Atiku, and Tyna Adebowale have participated in the three-month residency in the past. As well as Francois Beaurain, Nengi Omuku, Thierry Oussou, Kadara Enyeasi, and Jimmy Nwanne. Recently the residency has expanded beyond the shores of Nigeria through partnerships. By joining forces with the El Ranchito Residency Program at the Matadero Museum in Spain as well as the Nirox Foundation in South Africa, the Arthouse Foundation now provides residency exchanges between the three programs.

The Nigerian artists Taiye Idahor and Obinna Makata took part in a residency in Spain in summer 2017, and in September an artist from Spain came to the Arthouse residency. “We hope to continue this in the following years with a direct exchange between Lagos and Johannesburg,” Gergel adds. “We are grateful to The African Arts Trust for supporting this exchange.” Last year alone, the foundation received 300 residency applications both from Nigerian and international artists fighting for only six slots.

“It is a very difficult process. We also consider the interaction between the two artists simultaneously in the residency, as they share the residency apartment for three months. And we try to make connections between their work that could be beneficial for each artist,” Gergel explains. “We also try to reflect a diversity of artistic practices, and so far we have hosted painters, sculptors, photographers, video artists, and performance artists.”

Funding is one of the challenges faced by those aiming to increase the relevance of Nigeria’s art, but Joseph Gergel says that Arthouse is taking it one step at a time. “It is always a challenge to find new avenues to gain support in order for the foundation to grow. We have worked through that by starting as a small platform, which we can expand once we are able to create a strong network of support.”

It is always exciting to work with artists who are eager to experiment with new forms and ideas during their residency, and Gergel is always proud to be part of that creative cycle. “As the Arthouse Foundation provides support for materials, a monthly stipend, and mentorship with an established artist during the residency, the artists are able to think outside of their general constraints and explore new projects,” he says. “So far, we have had painters who have experimented with installation or mixed media works, and this experience has helped them develop their own practice.”