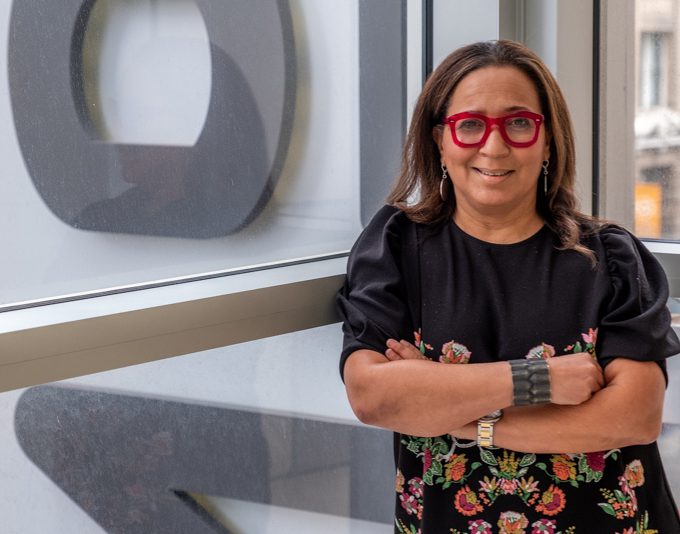 Monetta White. Courtesy of Museum of the African Diaspora
1/1
1/1

Museum of the African Diaspora

The Museum of the African Diaspora (MoAD) in San Francisco announces Monetta White as the new Executive Director. White, who has been serving as Interim Director since August 2019, will begin in her new position immediately.

Monetta White. Courtesy of Museum of the African Diaspora

Opened in 2005 in San Francisco’s Yerba Buena arts district, MoAD, a contemporary art museum, celebrates Black cultures, ignites challenging conversations, and inspires learning through the global lens of the African Diaspora. Monetta White, a native San Franciscan has been involved with MoAD since its inception.

“My passion is to sustain African American culture and the arts, motivating people to understand the critical need for it in our environment and for the future of our society,” says White. “MoAD is that rare place where the stories of the African Diaspora can be sustained, preserved, learned, and created anew. I want to ensure that MoAD thrives here in the Bay Area for the long term.”

Working closely with the curatorial team, White has helped to establish a new studio residency program in partnership with San Francisco Art Institute, expanding MoAD’s signature Emerging Artist Program. Together with the education team, White helped to secure MOUs to become official partners of the San Francisco and Oakland Unified School Districts. With a new, first-ever collaborative exhibition to open this week entitled Don’t Shoot: An Opus of the Opulence of Blackness, White has helped forge an exciting new partnership with the African American Arts and Cultural Complex (AAACC).

White has been recognized for her knowledge and leadership by the City of San Francisco, for which she served as Vice President of the Small Business Commission. She sits on the board of directors for several non-profit and business organizations including SF Travel, and holds positions on the Advisory Boards of Wells Fargo, Sterling Bank, and Alive & Free, a violence prevention program founded at the Omega Boys Club. Her community leadership also includes positions as founder and president of the Lower Fillmore Merchant Association and training for youth in hospitality with the Partnership Success Center and Mo Magic.

Throughout her time as a business leader, White consistently applied herself to her creative passions including photography, writing music, and designing furniture, developing a first-hand understanding of creative practices and how they create culture. White is a graduate of San Francisco State University.