#metoo – where do we take it from here?

Since the #metoo campaign resurfaced in 2017 in the wake of the Weinstein scandal much has been said and written about sexual assault. The focus also keeps changing. It's moved back towards #metoo founder Tarana Burke and even to the art world. Some say it's gone too far, others say it hasn't gone far enough. Some say it should be more inclusive of women beyond the West, while others think it should focus on the men now. We posed the question to a selection of female art practitioners - read their answers below.

We asked a selection of women from the art world the question: So where do we take it from here? Here is what they had to say:

#Metoo is not about clumsy flirtation or poor dating etiquette: it’s about the abuse of power. As long as sexual threat and coercion are used as instruments of power, and as long as individuals – be they female, male or non-binary – are subject to abuse masquerading as sex at the hands of those wielding power over their persons or their professional lives, then #metoo remains a necessary and relevant corrective. Anywhere that abusive, controlling behaviour is still given a free pass, protected by the belief that such behaviour belongs within the private realm of sexual relationships, #metoo remains relevant. #Metoo should not be a call to new puritanism, it is not anti sex, it must embrace the possibility of the erotic and nuances of power play that exist within consensual sexual relationships. #Metoo is not about sex per se – it’s about power, and sexual threat being used to exploit, impose and maintain it.

This is the start of the movement that should never end because it will continue to happen, in each generation we will have to remind our society that #wetoo matter and that we are all together fighting for the same purpose to finally celebrate the independence of women by birth.
#metoo is not a women protecting their body or manifesting their experience loudly, this is women fighting for them to give birth to a daughter that is born free and safe.
We can’t let silence lead topics that are essential for the protection of the body of women. These campaigns will develop into different responses that each will speak to the society they are in.

In Angola we are still too quiet about it, our campaigns just started but you can loudly hear that women are uniting for a cause. Which gives us also the opportunity to understand each type of woman that we might have misunderstood because of her choices on how she dresses her body, how she dates man, how she stays unmarried, how she breaks every rule that normally is used to quiet victims. We know enough to keep going and talking about bodies, fighting to protect the body is never too much. We have to master the good and bad in this campaign for us to continue to take these conversations to long years of giving birth to man that respect woman and that don’t dictate what happens to the female body to empower themselves. This inner chaos no longer needs to be exhibited as a mental or physical trauma. When one can dominate this talk, anger and fear are a reaction that will only empower women, today, in the name of our mothers we are fearless and devaluing men that oppressed us. 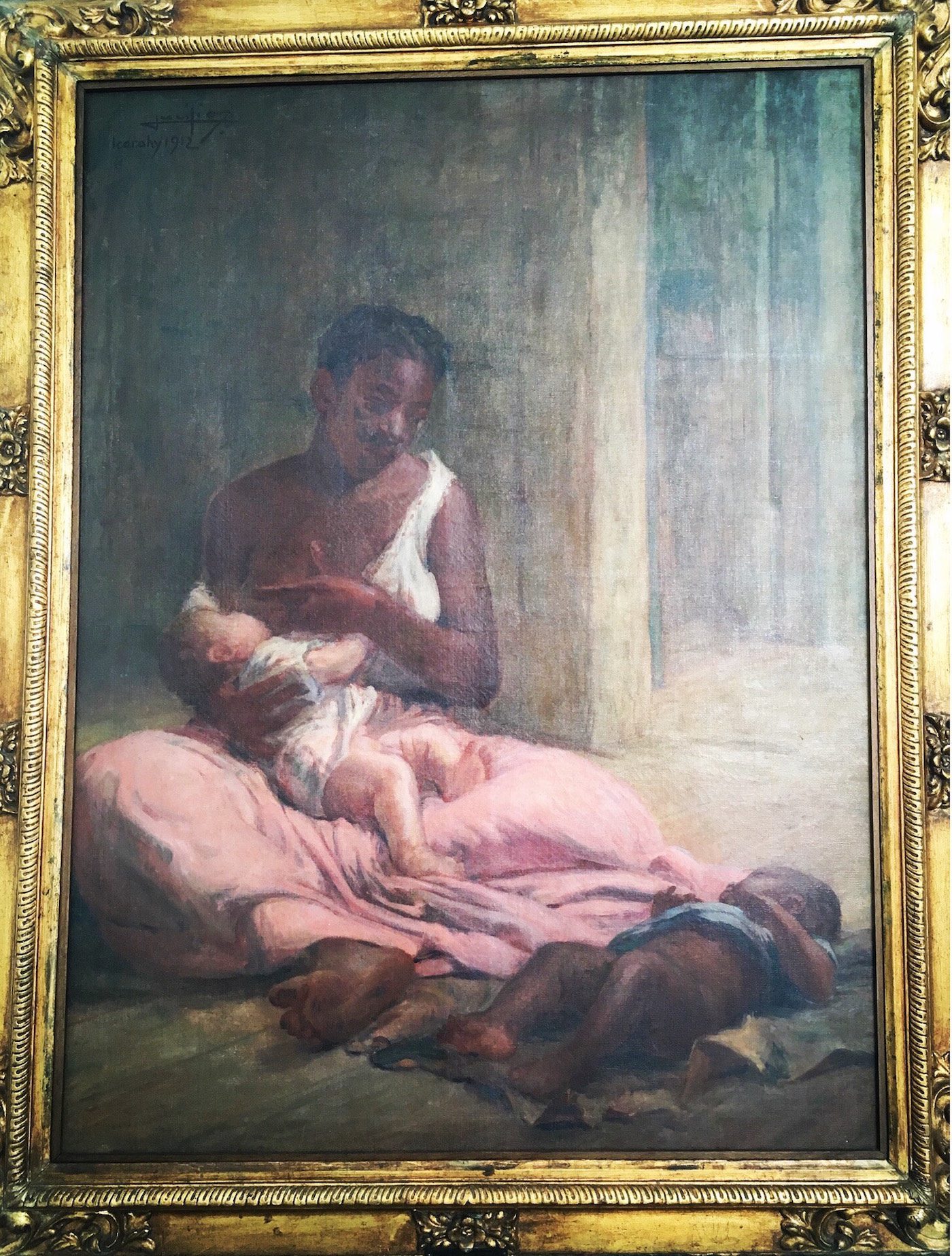 Audre Lorde’s statement take me to think that even with all the importance, urgency, and necessity of this kind of campaign and movimentation, our energy must be also around the idea of destitution.

What characterizes the position of men in our technopatriarchal and heterocentric societies is that male sovereignty is defined by the legitimate use of violence techniques. How, then, to find outlets and draw lines of escape from a regime of masculinity that is defined necropolitically by the right of men to give death either as a practice of governing, or as epistemology in all spheres of our lives?

I hope the campaign continues as a gateway to discuss redistribution of power because it is not only about representation but about performance. We need to effectively draw and imagine the world in other perspective.

On Crime by Kahlil Gibran: