Take a look into libraries and book collections holding some of the rarer and often forgotten publications, which are nonetheless essential to the discourse on both sides of the spectrum. Featured this time: the library of the Africa Collection in São Paulo.

Book page of Made in Mali. Photo: Luciane Ramos-Silva

The library of the Africa Collection brings together a collection of approximately 500 works, including books, periodicals and catalogs related to African arts and cultures. Its content offers theoretical support for research on fabrics, garments, adornments, furniture and other objects that are part of the institution’s permanent collection, in addition to a catalogue of 200 films, the majority of which are produced by African filmmakers. 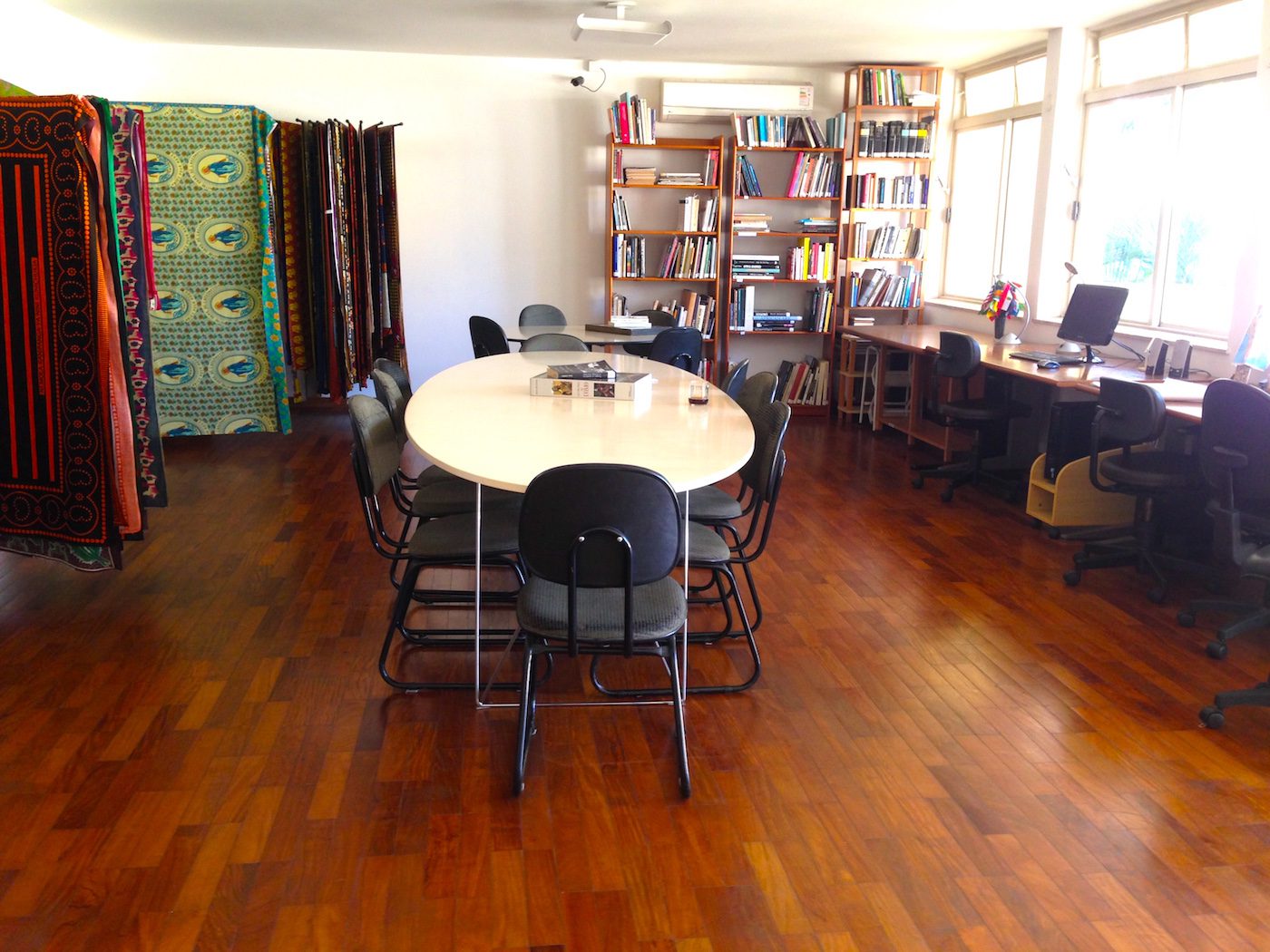 The library of the Africa Collection. Photo: acervo África

The space is used for meetings, courses and creative workshops engaging themes such as: print design, dyeing techniques, graphic languages and histories of objects. Students, professors and researchers are provided the opportunity to expand their knowledge about African aesthetics using bibliographical materials that are rare in Brazil. 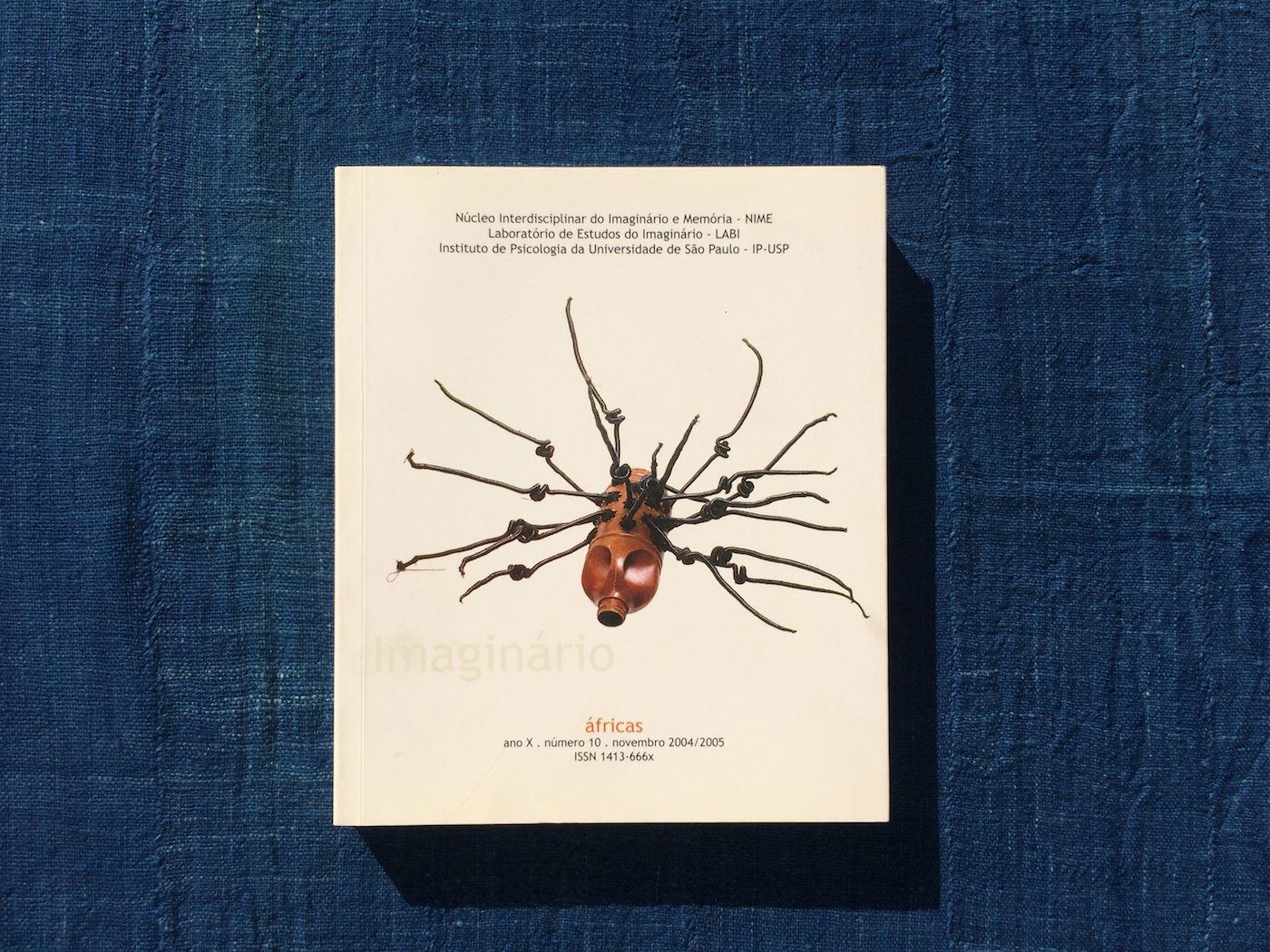 Interdisciplinary Center for the Study of Memory and the Imagination 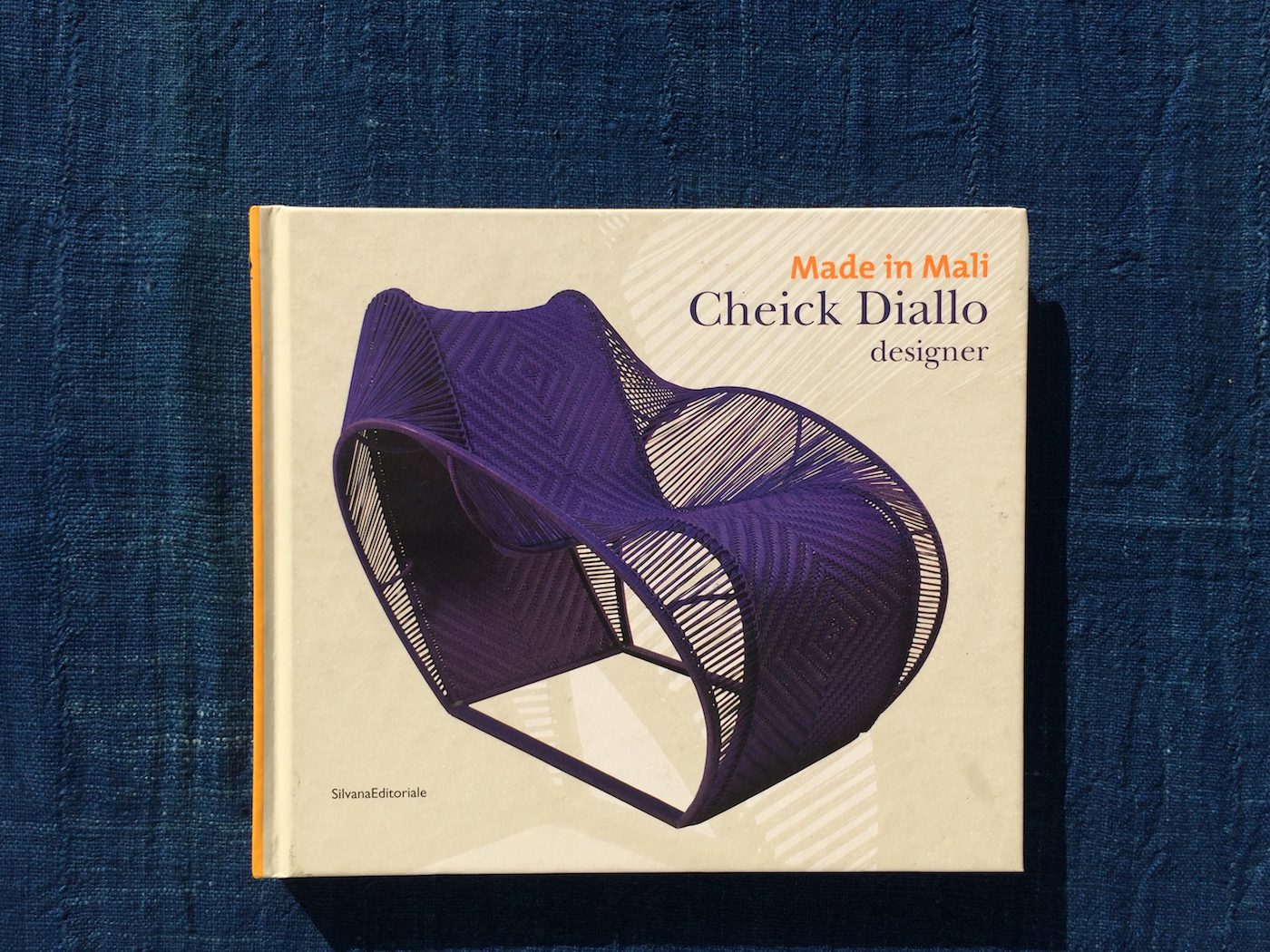 In this book, various intellectuals discuss the work of the Malian designer Cheick Diallo, who uses recycled materials to make furniture and decorative and functional objects. Recruiting a workforce of local artisans, Diallo uses traditional techniques to create contemporary concepts, such as the “Africa Remix” chair. The work with artisans also reveals the artist’s preoccupation with stimulating know-how and the local economy.

This pioneering work, recording lifestyles of the Wodaabe people, blends photography and ethnography, providing information through rich detail about the sociocultural relationships built by this pastoral people, their uses of adornments, clothing and various aspects of daily life, prioritizing the description of contexts based on the way in which the Wodaabe themselves refer to and give meaning to their worlds. 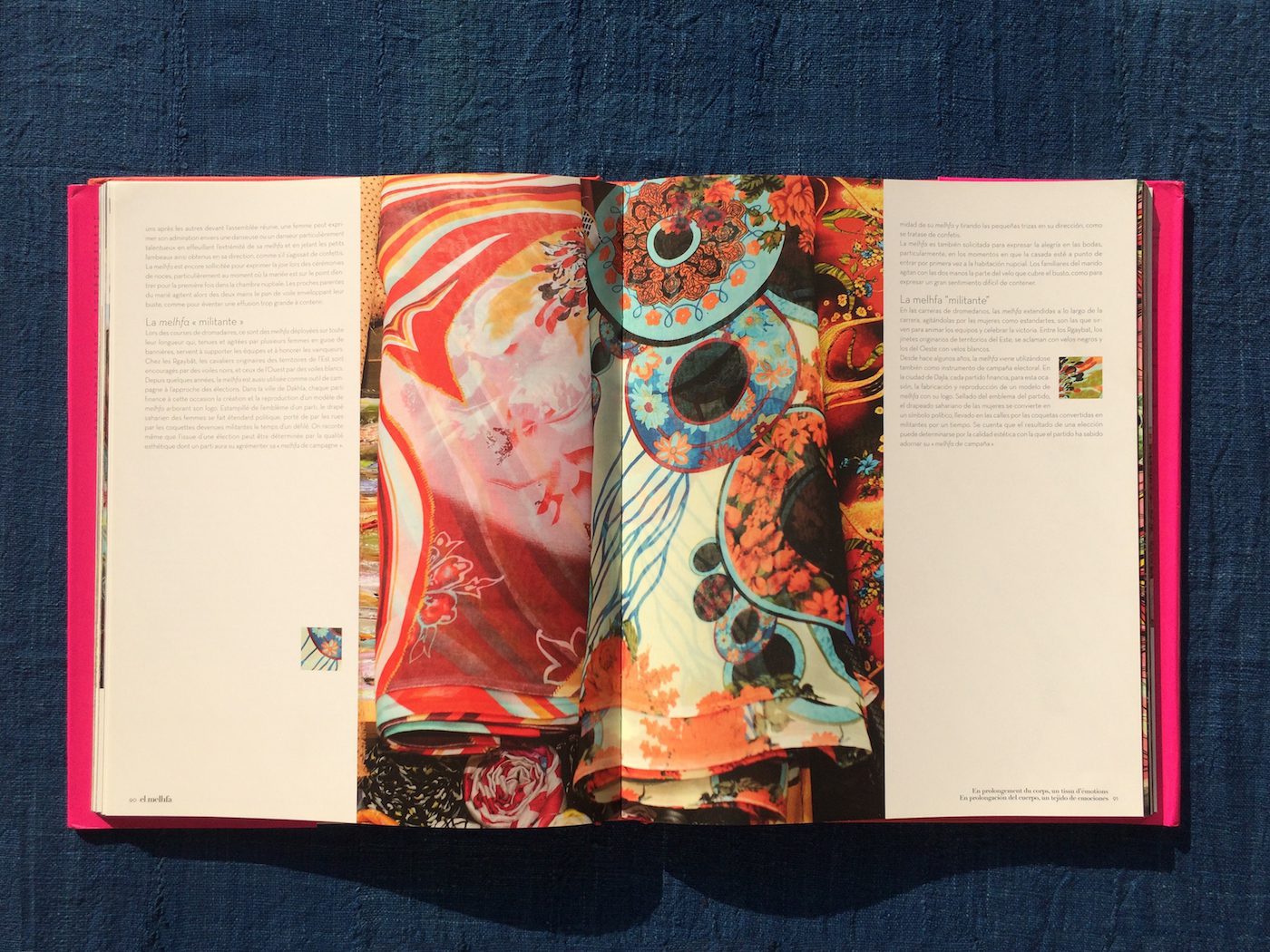 In a bilingual edition (French/Spanish), the work approaches the usages and origins of the melhfa – a women’s garment in Mauritanian and Moroccan societies. Used by women of various ages in communities of Maur origin, the veil crosses geographical and cultural boundaries – from the mountainous regions of the Moroccan Atlas to the plains of the Sahel. The book constructs a narrative journey about clothing, its uses and its poetics. 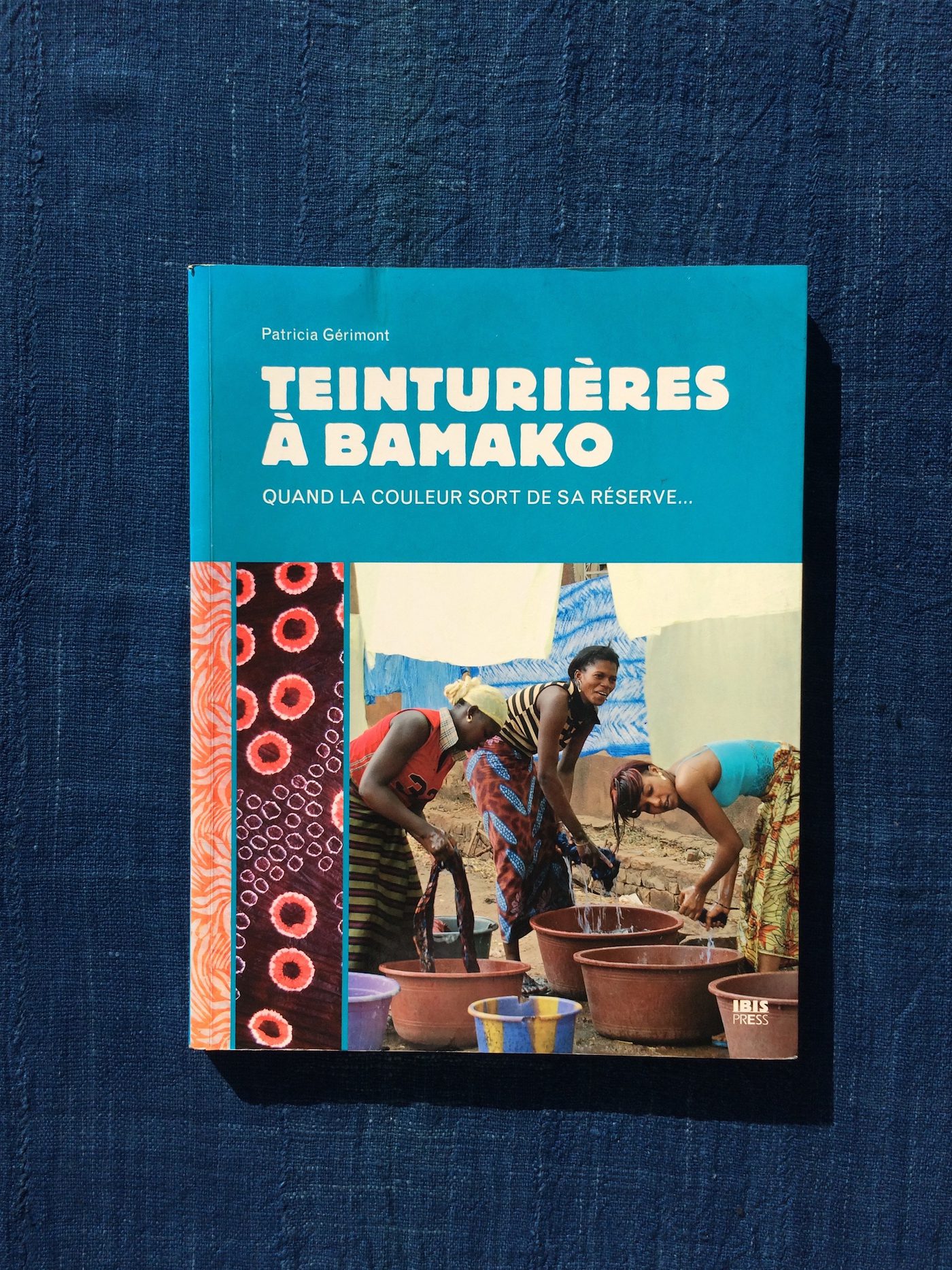 Dyers in Bamako – When the color runs out…

This book, rich in illustrations, combines history and present time, focusing on the production spaces of Bamako’s artisanal dyeing, discussing its techniques and primary materials, as well as the complex steps necessary to transform a cotton fabric into a graphically elaborated work of art. The work also discusses the introduction of imported products, the substitution of natural dyes with synthetic products, as well as underlying relevant socioeconomic and environmental issues.

Luciane Ramos-Silva is an anthropologist, choreographer, and community arts organizer.