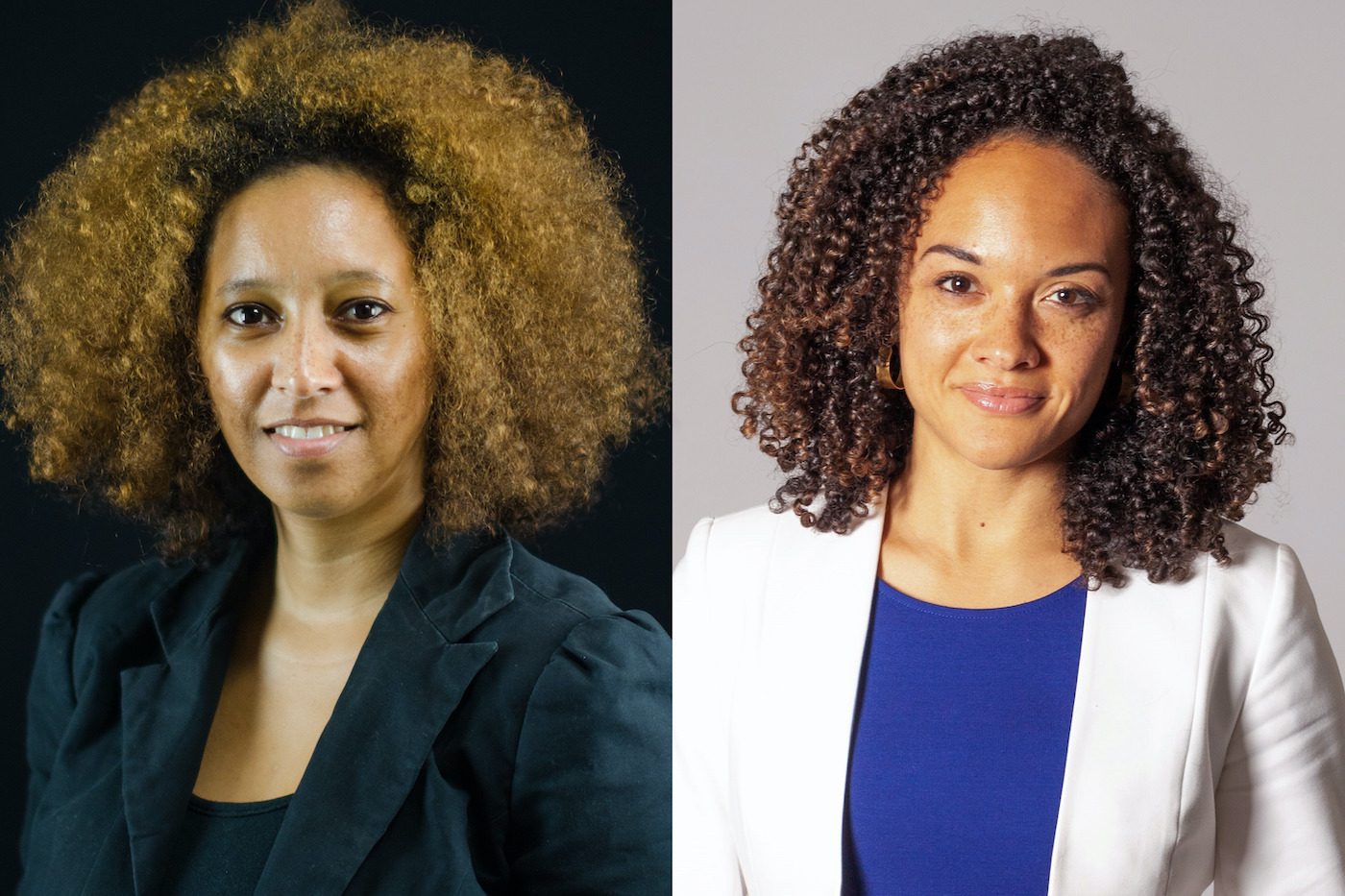 The New York - Museum has made two major hires for American art and modern and contemporary art, to start in December and January.

“Stephanie and Kimberli are exceptional additions to our curatorial team, and we’re thrilled to welcome them to the Museum. Their expertise and ambitions to bring new perspectives to the field will undoubtedly strengthen our work to engage in critical conversations and expand the stories we tell,” says Anne Pasternak, Shelby White and Leon Levy Director, Brooklyn Museum.

“I am indebted to the accomplished colleagues who came before me; particularly Terry Carbone, who reimagined and greatly expanded the American Art collection during her tenure, as well as Rujeko Hockley and Ashley James, who contributed important exhibitions that reflected the fullness of contemporary American art and cultural life,” says Sparling Williams. “I look forward to building on their rich legacies at the institution in ways that further invigorate the Museum’s impressive historic holdings for twenty-first- century audiences.”

Gant will join the staff in January 2022 and guide initiatives to strengthen the development, research, presentation, interpretation, and growth of the Museum’s modern and contemporary art collection, with a special emphasis on the African diaspora. This new curatorial position will reinforce and enhance the Museum’s dedication to art and histories of Black and brown artists and communities through transformative engagement with exhibitions, collection installations, public programs, and collection expansion. Along with the curatorial team, Gant will also work on building a community of stakeholders that advises on programming and the execution of the Museum’s mission.

“I’m thrilled to be returning to New York, particularly Brooklyn, and to be able to work at the Brooklyn Museum, an institution I’ve admired and appreciated for years,” says Gant. “I hope to add to all the amazing opportunities already occurring and am excited to work with such an incredible team of museum professionals.”

Sparling Williams and Gant will also join the team of curators for the Arts of the Americas and the Decorative Arts collections to develop a multiyear reinstallation project of the Museum’s American Art galleries, supported by the Terra Foundation for American Art and the National Endowment for the Humanities.

Stephanie Sparling Williams has previously served as Associate Curator at the Mount Holyoke College Art Museum and as a visiting lecturer in art history and African American studies at Mount Holyoke College. In her curatorial roles, she has been responsible for several important acquisition initiatives, as well as innovative permanent collection shows and reinstallations. With academic and curatorial specializations in American art and Black feminist theory, Sparling Williams’s interdisciplinary curatorial practice aims to deepen the engagement of diverse audiences with art and material culture that reflects this nation’s vast creative sensibilities. Sparling Williams received a Ph.D. and M.A. in American Studies and Ethnicity, as well as a certificate in Visual Studies, from the University of California, and earned a B.A. in Ethnic Studies and Fine Art from the University of Colorado, Boulder. She has previously held curatorial appointments at the Addison Gallery of American Art in Andover, Massachusetts, and faculty appointments at Eastern Connecticut State University, the University of Massachusetts, and Phillips Academy, Andover.

Kimberli Gant recently held the position of McKinnon Curator of Modern and Contemporary Art at the Chrysler Museum of Art in Norfolk, Virginia. Gant has extensive experience in the presentation of collection-based shows in addition to exhibiting emerging and established artists across the African diaspora. Her upcoming exhibition, Black Orpheus: Jacob Lawrence and the Mbari Club, opening in October 2022 at the Chrysler Museum, and then at the New Orleans Museum of Art and the Toledo Museum of Art respectively, will introduce Jacob Lawrence’s Nigeria series along with an international array of modernist artists featured in the Nigerian publication Black Orpheus. Interpreting the interconnectedness of artists working within the African diaspora is a common theme present in Gant’s work, and she plans to continue this interrogation in her new role at the Brooklyn Museum. Gant received her Ph.D. in Art.