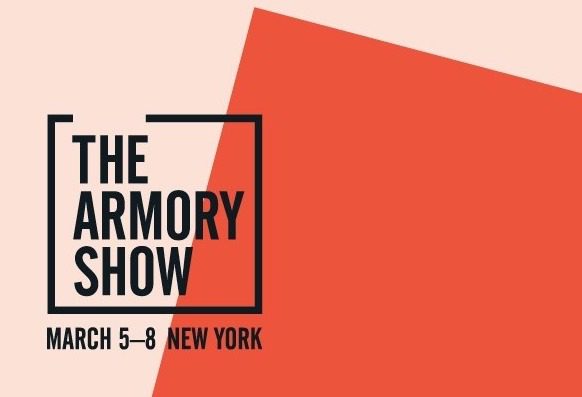 The Armory Show, New York’s premier contemporary and modern art fair, will take place March 5–8, 2020. Led by Executive Director Nicole Berry, the upcoming edition, which marks the fair’s 26th year, will once again be staged in the heart of Manhattan at Piers 90 and 94.

The 2020 edition will build upon the success of the 2019 fair with an expanded curatorial program and a more integrated presentation of modern and contemporary artwork. New developments include the debut of a third curated exhibitor section, Perspectives, replacing the Insights section and dedicated to historical material viewed through a contemporary lens. In addition, for the first time in the fair’s history, an entire pier will be devoted to curator-led initiatives, with Pier 90 encompassing Perspectives, the Focus section, and a selection of Platform projects.

Under the direction of Nicole Berry for the third consecutive year, the Armory spans an all-female leadership team. The curatorial team for this year’s Pier 90 curated projects will likewise be exclusively female, with:

The Armory Show announced four Special Projects. These include a presentation of Dawoud Bey’s Harlem U.S.A., 1975-1979, organized and exhibited by Sean Kelly; an installation by For Freedoms; a live performance from artist Jeffrey Gibson in Times Square; and Mel Kendrick’s Sculpture No. 4 (1991), presented by David Nolan Gallery.

On Thursday, March 5, the third annual Curatorial Leadership Summit (CLS), chaired by José Carlos Diaz (Chief Curator of the Andy Warhol Museum), will assemble prominent national and international curators from leading institutions for a daylong program of closed-door discussions, taking place on-site at The Armory Show. The talks will explore and debate issues such as cultural appropriation, censorship, and identity politics. Confirmed attendees include curators, arts administrators, and leadership from institutions including the Metropolitan Museum of Art, the Baltimore Museum of Art, the Albright-Knox Art Gallery, the Carnegie Museum of Art, Crystal Bridges Museum of Art, the Bass Museum of Art, the Brooklyn Museum, and the Institute for Contemporary Art, Los Angeles, to name a few.

The 2020 edition of Armory Live will convene a diverse group of prominent individuals—from artists, writers, and curators, to entrepreneurs and creative practitioners — for a four-day program of conversations staged in the Armory Live Theater on Pier 94. The Armory Live program, open to all Armory Show attendees, will host a cast of critical thinkers sharing the stage for a series of panels aimed at investigating the pressing social and political challenges faced by the art world today.