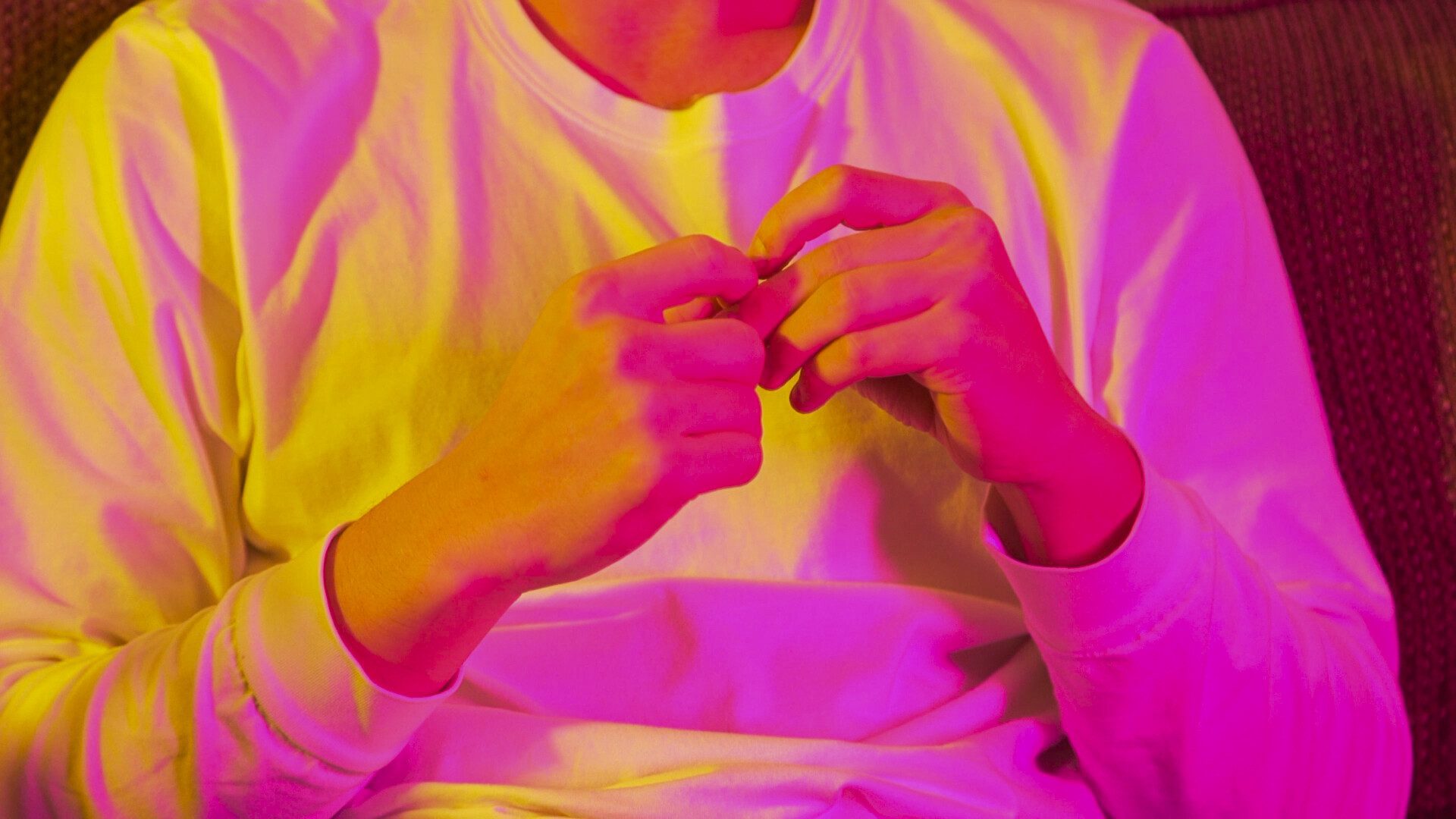 Encounters, contact and coalition are processes of contamination. Distinct entities collide and change. A substance, being or community is tainted, corrupted or afflicted by something else. Purity is an illusion. Phantasms of purity characterise the ventures of European Western modernity. They reside in, but aren’t limited to epistemological pursuits, the striving for stable categories, precise boundaries and clear-cut identities. These imaginaries tend to be centred on a rational, self-determined subject—all too often straight, white and male—who claims to embody the human in its purest form.

The works in the exhibition Contamination question what is defined as human. They undermine the idea of a self-contained individual that asserts its privileged position in opposition to the other. Living beings are inevitably entangled through innumerable relationships of collaboration and contamination; they are constructed by their environments and the very boundaries of their bodies are permeable themselves. They are bound into metabolic processes and interdependencies, sometimes toxic systems that have been and continue to be shaped by exploitation and violence, by forms of consumption and cannibalism, by mechanisms of colonialism and racism.

The concept of contamination serves as a loose conceptual framework for the exhibition, bringing together works and new commissions by four artists, which in turn proceed from this framework on paths that occasionally cross. The exhibition is not intended as a commentary on the coronavirus pandemic. Instead, it more generally pursues the conflictual processes and dynamics that exist between contamination and the politics of purity.

The group show is accompained by various events, among them a conversation with philosopher Alexis Shotwell and a workshop by the local initiative « Dear White People … ».