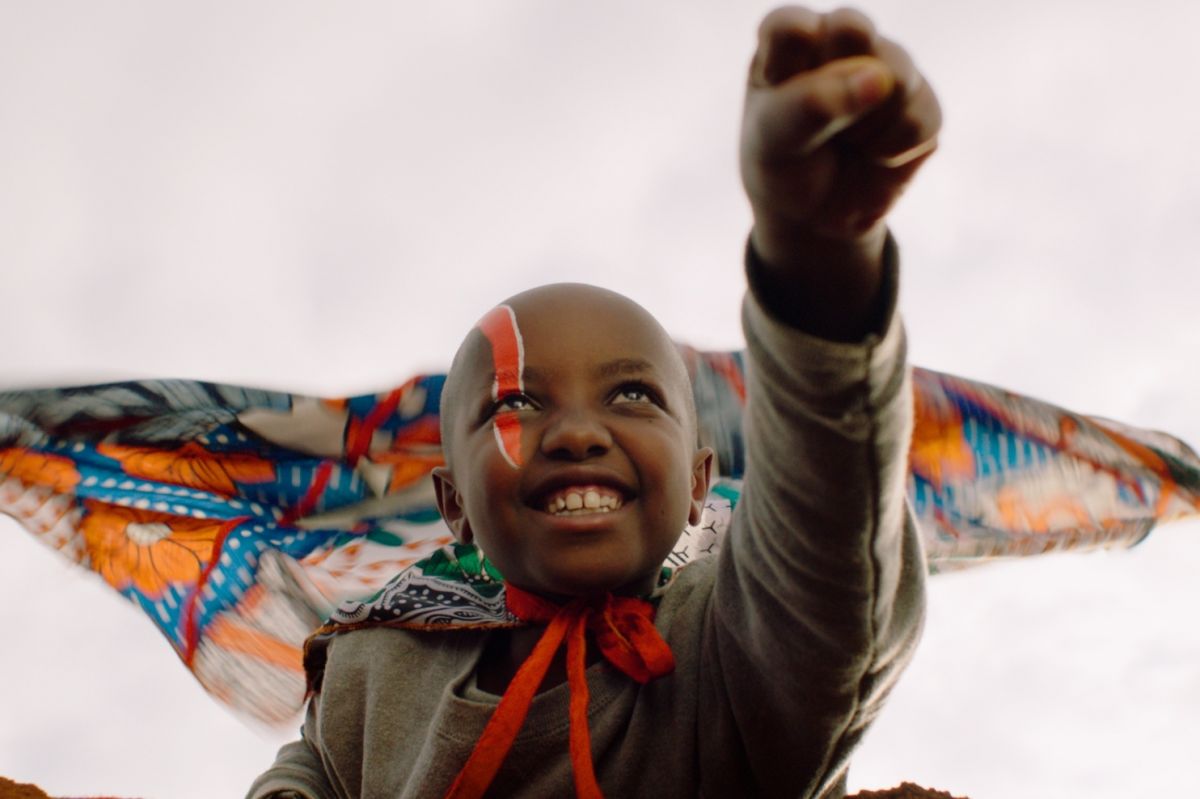 The Goethe-Institut Toronto presents a six-film series highlighting a selection of feature films produced by One Fine Day Films over the last decade.

Founded in 2008 by Berlin filmmaker Tom Tykwer (Run Lola Run; Cloud Atlas), One Fine Day is an initiative that supports African filmmakers in the writing and production of their own stories through mentorships and training programs. In the time since, One Fine Day Films has mentored over 1000 filmmakers from 21 African countries.

GOETHE FILMS highlights 6 Kenyan-German features that have emerged from One Fine Day’s collaborations with Nairobi-based Ginger Ink Films and earned awards from TIFF to Rotterdam to Los Angeles. The narratives on display are thrillingly varied, ranging from coming-of-age dreams to adult realities, and told though studied realism as well innovative approaches to the metaphysical. At once culturally specific and universal, the films showcase the true diversity of talent currently flourishing as part of the project, including major projects by emerging women writers and directors.

The series begins with Likarion Wainaina’s Supa Modo, the smash hit of the 2018 Berlin Film Festival that was later selected as Kenya’s official Oscar submission. The film follows Jo, a terminally ill child whose dreams of playing a movie superhero are fulfilled by her family and surrounding community. Soul Boy by Hawa Essuman, a supernatural narrative that follows the young Abila as he endeavours to recover his father’s soul after it has been gambled away.

Characters are forced to navigate new environments in both David Tosh Gitonga’s Nairobi Half Life and Mbithi Masya’s acclaimed Kati Kati, the former an unconventional crime saga set in the Kenyan capital, the latter an innovative drama in which an amnesiac awakes in a mysterious and oddly idyllic afterlife.

Several of the films are marked by ambitious experiments with narrative storytelling, including the web-like cast of characters that populate the gritty thriller VEVE, directed by Simon Mukali, and Judy Kibinge’s non-linear Something Necessary, set in the aftermath of Kenya’s 2007 election violence.

Together the films offer a dynamic portrait of contemporary filmmaking in Kenya and beyond, by the major directors, writers, and producers of today and tomorrow.

The series is co-presented by the Toronto Black Film Festival. Stay tuned for interview clips about the initiative One Fine Day Films with distributor Philipp Hoffmann.

Jo, a witty 9-year-old terminally ill girl, is taken back to her rural village to live out the rest of her short life. Her only comfort during these dull times are her dreams of being a superhero, which prove to be something her rebellious teenage sister Mwix, overprotective mother Kathryn and the entire village of Maweni think they can fulfill.

When Kaleche, a young amnesiac, wakes up in the middle of the wilderness, she has no idea how she got there. She makes her way to Kati Kati, a nearby lodge, where she meets a motley crew of residents under the leadership of Thoma. As Kaleche strikes up a quick and intense friendship with him, she discovers that there’s a lot more to Thoma and the mysterious Kati Kati.

Nairobi, Kenya. 14-year-old Abila lives with his parents in Kibera, one of the largest slums in East Africa. One morning the teenager discovers his father ill and delirious. Someone has stolen his soul, mumbles the father as he sits huddled in a corner. Abila is shocked and confused but wants to help his father and goes in search of a suitable cure. Supported by his friend Shiku who is the same age as him, he learns that his father has gambled his soul away in the company of a spiritual woman.

A young, aspiring actor from upcountry Kenya dreams of becoming a success in the big city. In pursuit of this and to the chagrin of his brother and parents, he makes his way to Nairobi: the city of opportunity. He quickly understands why Nairobi is nicknamed Nairobbery as he is robbed of all his money and belongings and left alone in a city where he doesn’t know a soul. Luck, or the lack of it, brings him face to face with two groups of downtown crooks, and he forms a friendship with the young, small-time gang leader who takes him in.

Something Necessary is a film about a pivotal period in the life of Anne, a woman struggling to rebuild her life after the civil unrest that swept Kenya following the 2007 elections, claiming the life of her husband, the health of her son and leaving her isolated farm in ruins. Joseph, a troubled young gang member who participated in the countrywide violence is drawn to Anne and her farm seemingly in search of redemption. Both he and Anne need something that only the other can give to allow them to shed the painful memories of their past and move on – but will either of them find it?

Veve follows the lives of multiple characters trying to find themselves in a world of political intrigue, revenge, love and longings for success complemented by the background of the thriving yet unregulated business around veve, East Africa’s controversial stimulant. All are in search of purpose, not realizing that their destinies are entwined in more ways than they imagine.