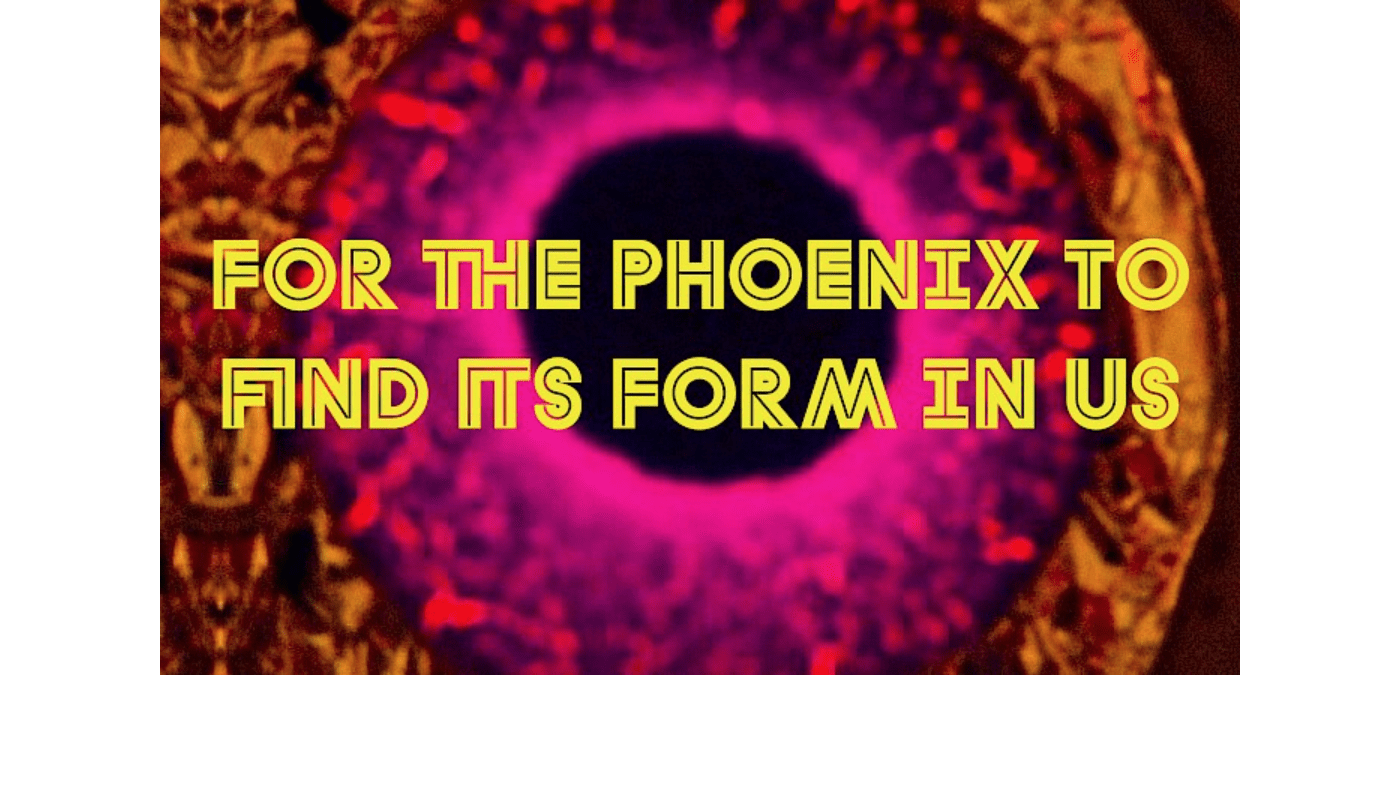 How does one complicate the current discourse on restitution, which seems to have manoeuvred itself into a cul de sac? The debates centre the notion of return, thereby limiting the rather expansive and layered subject of restitution. The notion of return, as colloquially used, means going back to a particular geo-spatial space. But to return, one must have a sense of a space and time of departure. Which is to say we cannot think of restitution without thinking of the wounds that were inflicted upon dispossession at any given time, as well as the violences that accompany epistemic, material or human deprivation and destruction, as we see in Anglophone Cameroon, in Palestine, in Myanmar or in Colombia.

We cannot reduce restitution to the return of objects while the people who are to receive these objects neither have the luxury of breathing, nor the lands on which to plant their seeds, or are deprived of the abode in which they shelter. So, how can we deliberate restitution in a context wherein time and space have not only changed but have become more precarious and the savagery of coloniality has assumed other forms?

With the project For The Phoenix To Find It’s Form In Us. On Restitution, Rehabilitation, and Reparation Contemporary is dedicating a series of laboratories, Invocations, publications, and exhibitions on the entanglements of the three key subjects restitution, rehabilitation, and reparation as a possibility of going beyond the notion of just return. Together with artists, writers, and other intellectuals and activists we intend to reflect on notions of restoration – not only of the subjects/objects taken away from peoples and particular places, but also to think of a restoration of the peoples and places that have had to exist in a state of cultural and psychological deprivation. This demands of us to think of any form of restoration as a possibility of re-integration, and rehabilitation. Which is to say the possibility of re-accommodating beings once taken away into systems that have experienced both time and spatial shifts.

We also intend to cogitate the connection between the forceful seizure of subjects/objects, their storage in ethnographic museums in Europe and North America, and the destruction of the techno-heritage of many places in the non-West. Looking at the destruction of spiritual entities when they are locked up in ethnographic museums, also demands the acknowledgement that histories of technologies were destroyed and these too have to be restored.

With this project, we intend to address the restitution debate from a different positionality within the German context and beyond, advocating for more inclusion of different perspectives and voices. Critically questioning and contemplating the role of European institutions and ethnological museums – examining precisely the political, economic and institutional contexts in which these organisations situate themselves – we wish to ponder the power structures, the asymmetries and the colonial continuities within the discourse. Confronting ourselves with possibilities of complicating the current discourse with situated reflections around issues of rehabilitation and reparation, we strive to entangle the perspective of artists, activists, and engaged communities with the ones of scholars, researchers, and institutions: to offer a platform for a decentralised discussion able to include voices and positions across geographies and disciplinary perspectives.