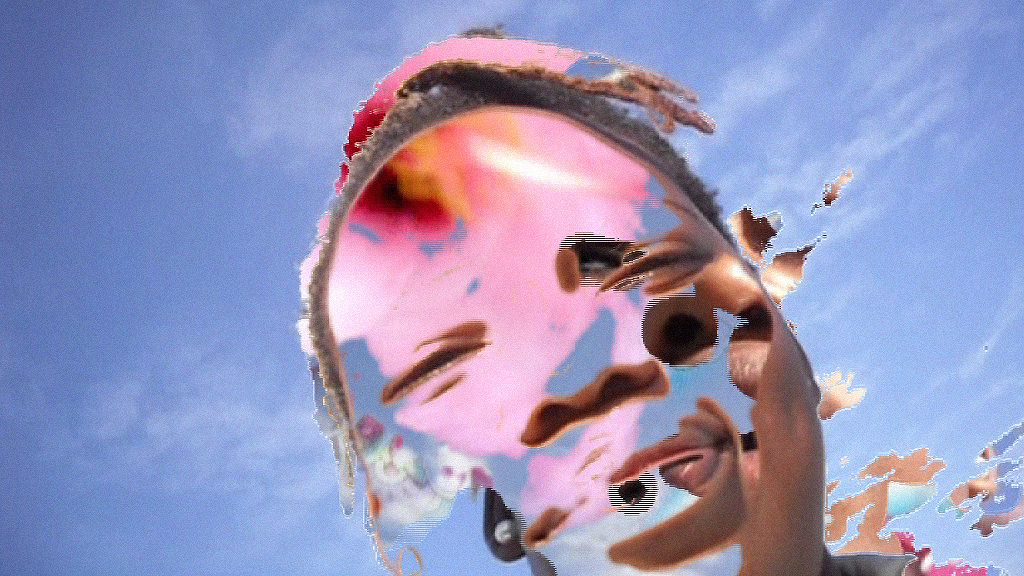 Not Angels or Algorithms, Only Human Error – Group Show

“It’s really become impossible to have a conversation about climate, health, poverty, refugees — about anything real. It is only possible to have a conversation about what the algorithms realise upsets people…Until, gradually, one day it’s too late and we haven’t faced reality and we no longer have agriculture, we no longer have our coastal cities, we no longer have a world that we can survive in. And what I worry about, is a very stupid, cranky, undignified end to us: not a big dramatic one. It’s neither a whimper or a bang, but just sort of a cranky rant that could be our end.”

An excerpt from Jaron Lanier’s lecture, How the Internet Failed & How to Recreate It, 2020. (Peggy Downes Baskin Ethics Lecture, UC Santa Cruz: California.)

Divided into three parts, Not Angels or Algorithms, Only Human Error, begins with an evaluation of our political world and ends with how we respond to and heal from the injustice that has come to signify our present.Humanity, history, ‘evil’, and error are located within the seemingly abstract — ’cultural criticism’, ’neoliberalism’,‘the internet’. The programme excavates some of humanity’s greatest failures: from The Gukurahundi, a series of massacres in Zimbabwe between 1983 and 1987; to the Marikana Massacre which took place on 16 August2012, in South Africa; to the laying down of fibre network cables on the Atlantic Slave Trade seabed routes; to the invention of social media, algorithms, and modes of ‘connecting’ through manipulative systems. ‘Evil’ in this case refers not to the doctrine of Original Sin, but rather, to the underbelly of humans’ relationship to power.Theorist Thomas Hobbes argues that humans’ self-interest, and our investment in reputation and material wellbeing, hinders our ability to live together in large-scale political societies. Unlike bees or ants, who instinctively band together for shared survival, humans compete over scarce resources. We are hardwired for socio-political and economic failure.

Used in the title, the term ‘human error’ refers to an unintended and undesirable act that leads a task or system to react outside of its acceptable limitations. As a consequence, this ‘happening’ or deviation from intention(from ‘goodness’) risks the integrity of the whole. A blip in the matrix causes a catastrophic end or, as Jaron Lanier suggests, a “whimper”. This tongue-in-cheek use of the term, coupled with it’s diminutive prefix “Only”,refers to humanity’s ability to dismiss malice, negligence, and wrong-doings as being “only human” only when the intention is deemed pure. “Order”, “progress”, and “freedom” are good intentions, but against our contemporary milieu, cannot be separated from self-fulfilling political motivation, and often leads to tragedy, death, and division. By dismissing the invisible scapegoats “angels” and “algorithms” — phenomena which appear outside of human control — the title prompts the audience to restate the weight and responsibility in being only human: the single most significant impact on Earth’s geology, ecosystems, and humanity itself.