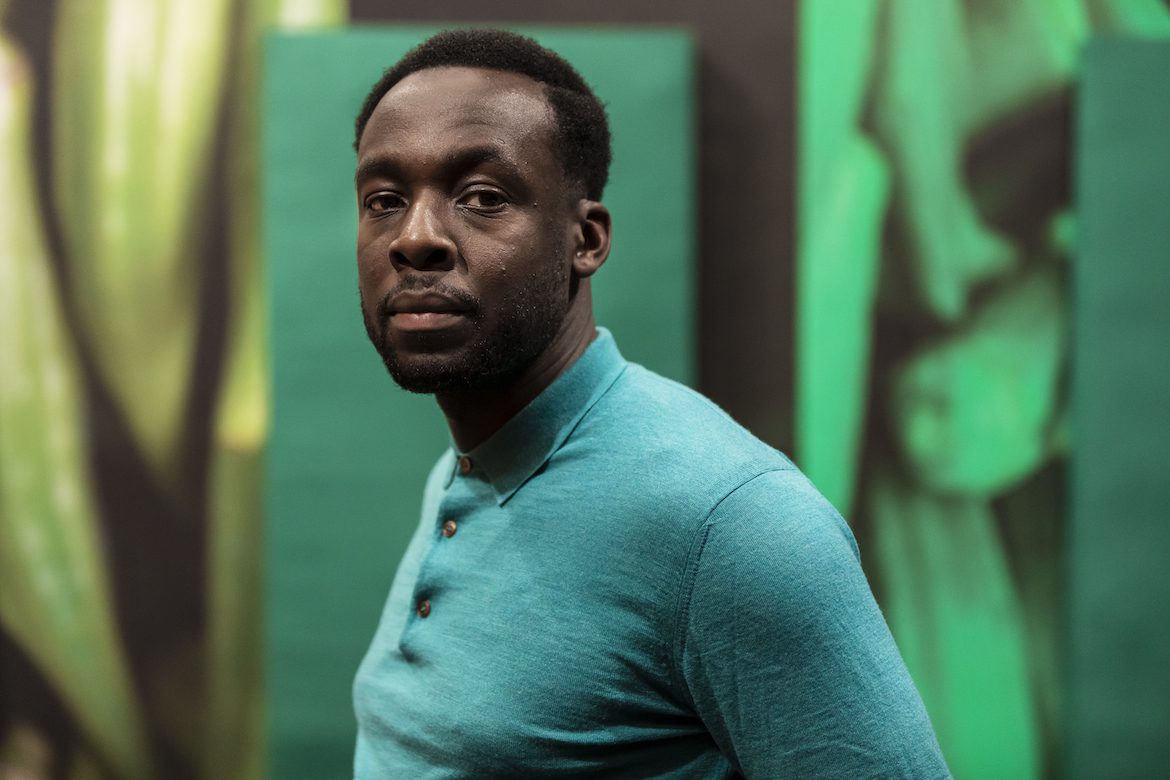 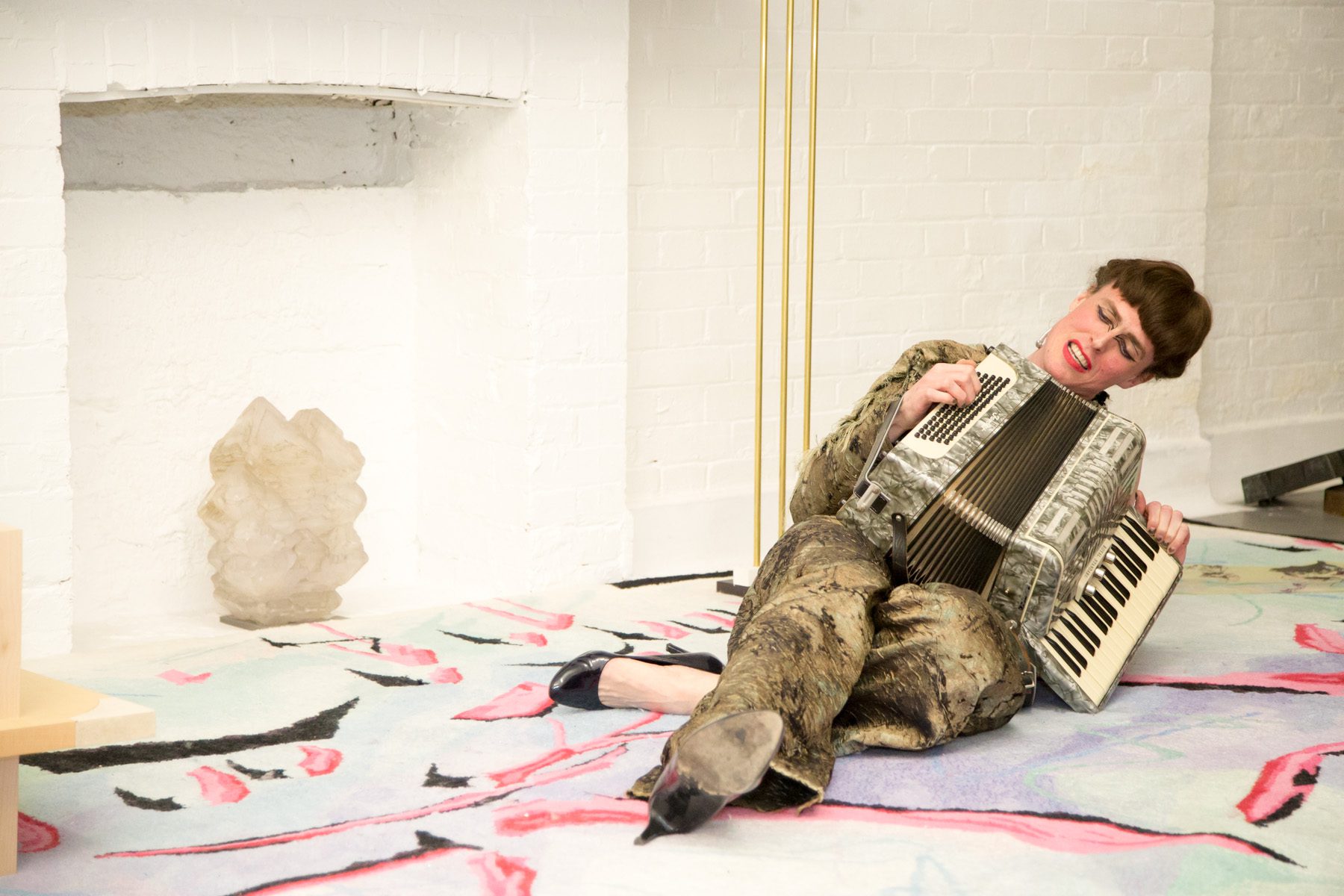 In April 2020 as the pandemic took hold, the Roberts Institute of Art(RIA) responded by creating a commissioning and development programme with six artists whose practices include live work.These commissions will now culminate in an evening showcase of brand new performances by Appau Jnr Boakye-Yiadom, Fernanda Muñoz-Newsome , Harriet Middleton Baker, Lloyd Corporation, SERAFINE1369 and Sriwhana Spong on Thursday 16 December, 6pm–late, at Studio Spaces in Wapping, East London.

Tickets, which will be free and accessible to all, will go on general release in November.The details of the commissioned performance works are as follows:

Appau Jnr Boakye-Yiadom
Before: Compliment is a sound–based performance that challenges the idea that live performance involves seeing the performer’s body. Appau Jnr Boayke-Yiadom has invited a string trio to play an improvised musical arrangement. The musicians respond to the movement of the audience as they enter the room, creating a heightened relationship between spectators and performers.

Fernanda Muñoz-Newsome
Through dance and sound, Fernanda Muñoz-Newsome conjures a collaborative space where audiences are invited to engage with ceramic figures in practices of reading and divination. The ceramic figures are influenced by the trump cards of the tarot deck and have been made in collaboration with artist Nissa Nishikawa. The work has a new sound score composed by Heloise Tunstall-Behrens.

Harriet Middleton-Baker
Harriet Middleton Baker’s work looks at the dynamics of leadership and control that are played out in performative displays of global power. In The Conference, the artist brings together four performers acting as delegates at an annual summit. A keynote speaker reads an opening address, while the delegates perform a tango — a dance concerned with leadership, surrender, emotion and connection.

Lloyd Corporation
Lloyd Corporation’s New Normal asks to what extent genuine political dialogue is possible in our current times. Influenced by Augusto Boal’s Invisible Theatre, in which distinctions between actors and audience are blurred, the performance involves the duo staging situations that generate dialogue. The work explores the rise in polarized public debate around the politics and ethics of social interaction and communication. New Normal references traditional spaces like Speakers’ Corner in Hyde Park and online social media, where clashing ideologies, ethical conflicts, (dis)information and conspiracies are scrutinised and contested.

Sriwhana Spong
The Poem is a Temple re-enacts and vocalises sections from the twelfth-century Javanese poem the Bhomāntaka. This epic mythological tale is described by its unknown author as a caṇḍi — a temple which is built with language. Working in close collaboration with the Javanese dhalang (puppeteer) and throat singer, Ki Sujarwo Joko Prehatin, Sriwhana Spong performs fragments from the epic, exploring the shifting boundaries of bodies and spaces and how we can understand the Bhomāntaka as a temple of language.

The Live Art Commissions were initiated as a response to the pandemic. As performance relies on social engagement and people coming together, RIA prioritised support for artists working in this field at a time when so many other projects, fees and residencies had been cancelled or postponed. The six invited artists taking part in the programme include those RIA have worked with before alongside artists who may be in particular need of opportunity and visibility. The artists and RIA have since spent 18 months working closely together, developing the performances in response to the changing context of the pandemic and showing them safely.

About The Roberts Institute of Art

The Roberts Institute of Art is a non-profit contemporary arts organisation. RIA commissions performance work, collaborates with national partners to create exhibitions, as well as research, share and display the David and Indrė Roberts Collection. The programme is responsive to context and seeks to inspire and open up conversations about how we engage with culture.

Sandra Poulson: Economy of the Dust