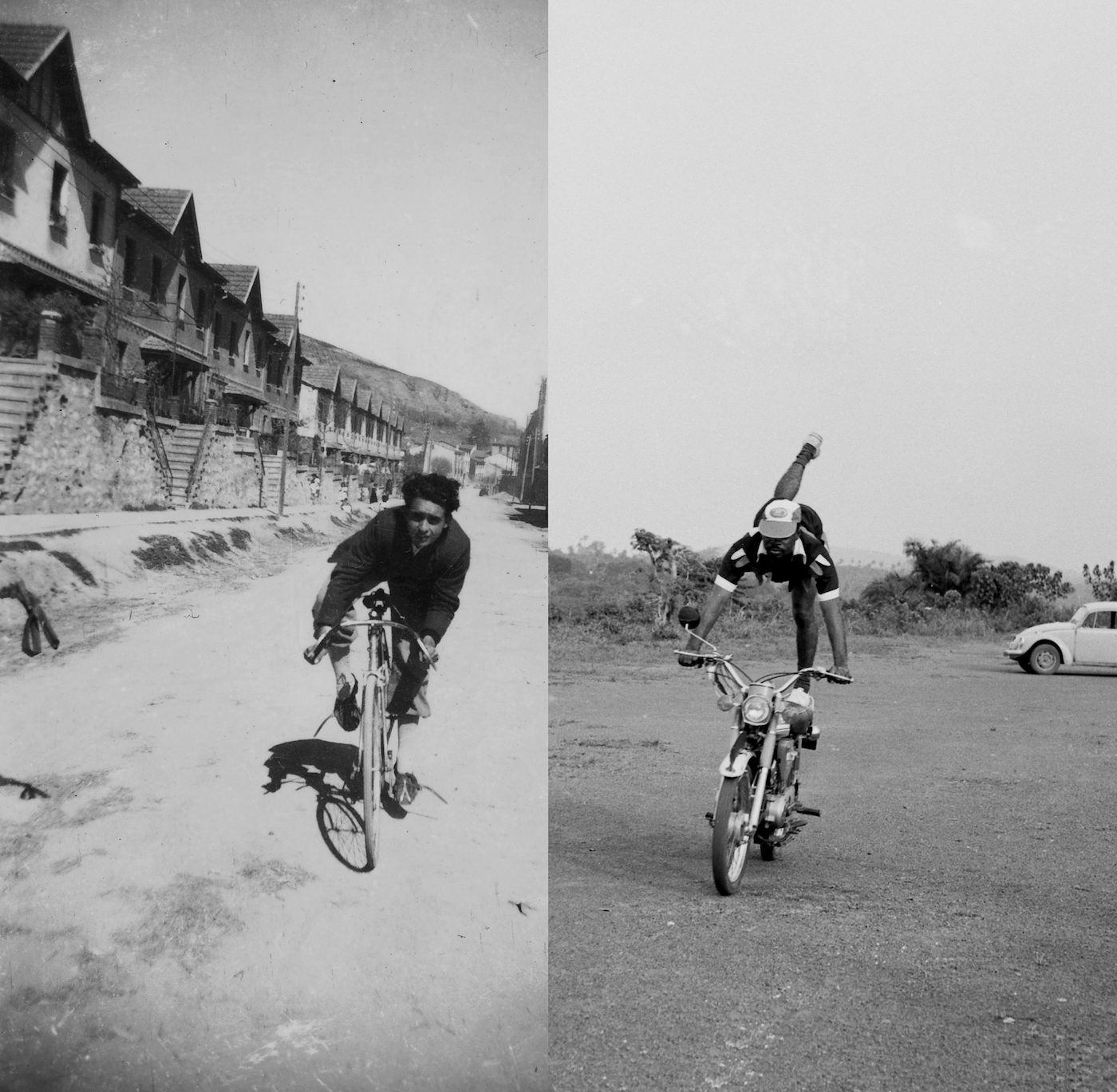 The exhibition “Lugares Comunes: Burgos – Buea (Cameroon)” brings together and juxtaposes photographs (dating from 1950 to 1980) from the Press Photo Archives Buea (Cameroon) and the Municipal Archives of Burgos (Spain). The exhibition is playing with the idea of differences, contrasts and similarities between two countries and continents – Cameroon and Spain, Africa and Europe – and two archives – a state-owned press archive and a collection of photographs from family archives derived from the “Recuperacion de la Memoria Grafica de Burgos” (AMB) project.

No matter how diverse their origins may be the photographs eventually inhabit the foreign land of the past and are worshiped at the shrine of remembrance. Yet, the exhibition not only treats the past as a common place that is offered by the exhibition space but also as a commonplace in the sense of a shared visual trope that expresses the similarities of the photographic conventions of representation. Because, just as photography was invented almost simultaneously in different places and at the same time from a ‘burning desire’ of that time, photographs, or in the way they represent something, are alike all over the world.

After the First World War, German Kamerun was split in two parts and administered as UN mandated territories by France and Great Britain respectively. In 1961, the French-speaking part and the English-speaking part united to form the Federal Republic of Cameroon that was to become in 1973 the United Republic of Cameroon. The independent Cameroon took over and continued the Photographic Section in Buea which was part of the Information Service. This state-owned news agency, which was staffed by six photographers, two lab technicians and one archivist, covered all political and social events and provided images to the administration, newspapers and individuals until the late 1990s when it was closed.

Between 2013 and 2015, African Photography Initiatives (APhI), a Spanish-Swiss organization dedicated to the recovery, protection and valorization of African photographic archives, digitized 40,000 negatives from this archive (out of a total of 120,000) and 14,000 contact sheets.

With the aim of highlighting this wealth of documentation, APhI has organised exhibitions and conferences in Europe and Africa over the last two years. Now, in Burgos, the opportunity arises to show the Cameroon photographs side by side with another collection from the same period. The images’ similarities and contrasts once again show the universality of photographic genres and an enthusiasm for photographic (self)-representations that people globally share.

Grouped by classical themes (technological innovations of the 60’s, people, trades, sports, music, folkloric manifestations, etc.) the images are shown in a continuum where the two societies merge.